After our most recent trip to Disney, we were doing our usual post-trip re-cap with Tad and Lily and noticed some of the things that stand out in their minds aren't necessarily what we would expect. This was especially true when they were younger and all they could talk about was how cool the Disney buses were. Really? Yes, really.

So we put this question to our Facebook friends, "What did your kids talk about the most after their first trip to Disney?" Not surprisingly, a lot of your answers 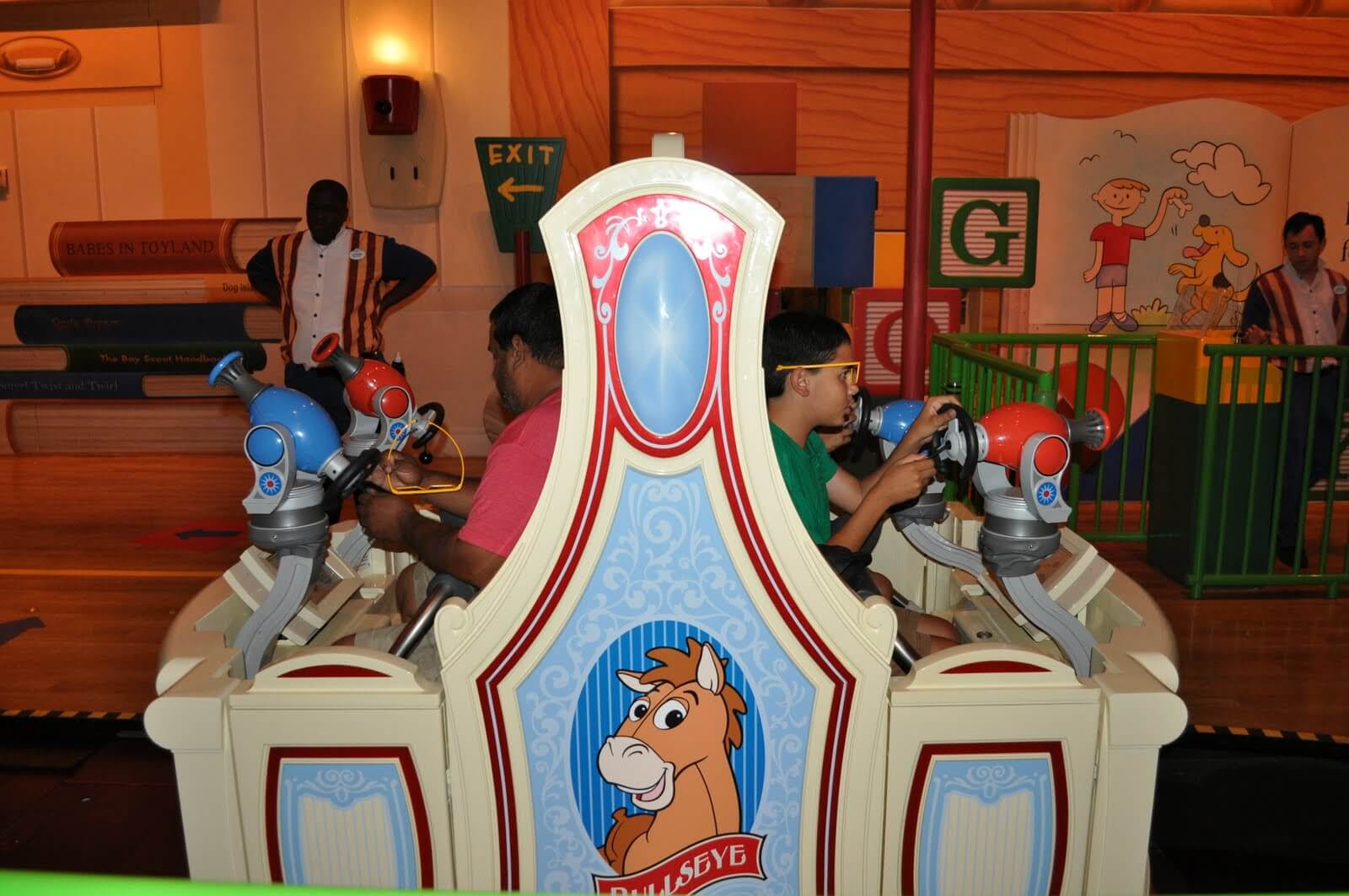 After Tad and Lily's first trip to Disney's Hollywood Studios, they talked endlessly about "Double Cannons." It took a few hours before it dawned on us they were referring to Toy Story Mania. (Our Facebook friends Vince H. and Ashley E. have kids who agree with Tad and Lily on this one.) 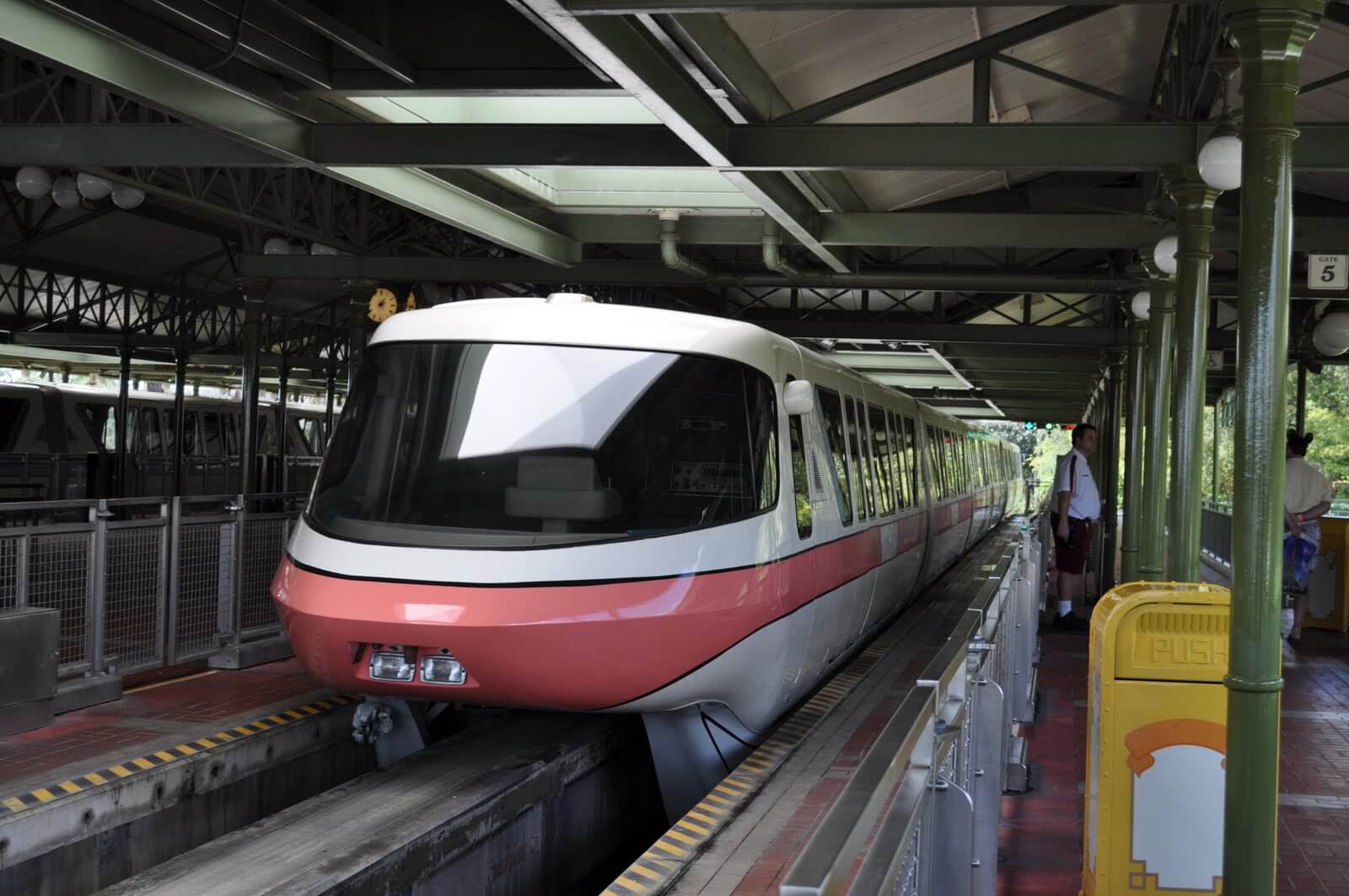 normal park crowds, but the Monorail was and still is one the things Tad and Lily talk about the most after any trip to Disney World. (They aren't alone either...Facebook friends Sherree W., Sarah M., Heather P. and Margaret W. have some little ones who are also impressed with the "highway in the sky.")

Whether it's the Volcano Pool at 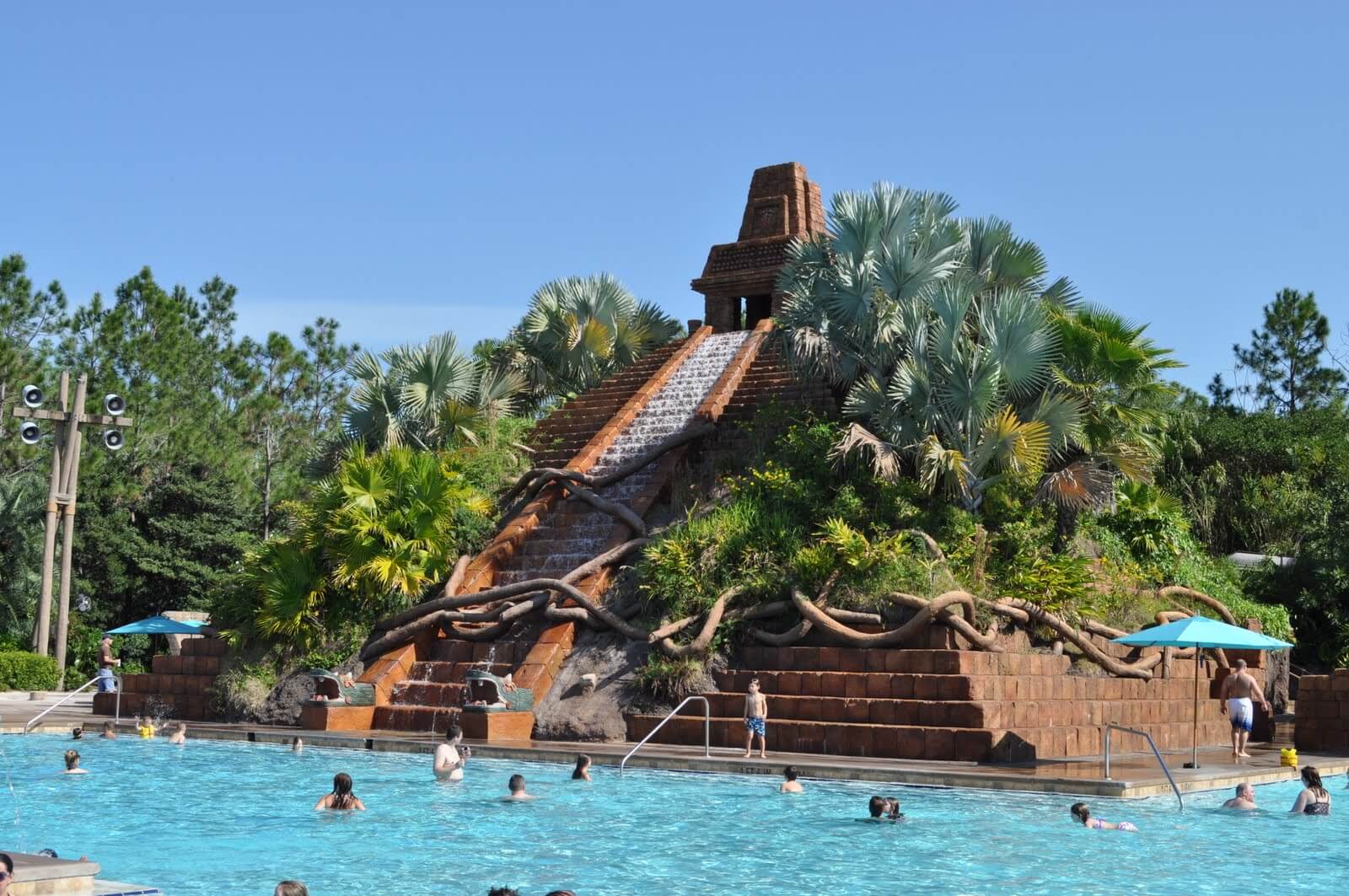 Disney's Polynesian Resort or the Dig Site pool at Coronado Springs Resort, Disney hotels have some awesome pool complexes. So it's not just Tad and Lily who reminisce fondly about low-stress afternoons spent poolside. (Our Facebook friends Joyce J. and Jean R. agree.) 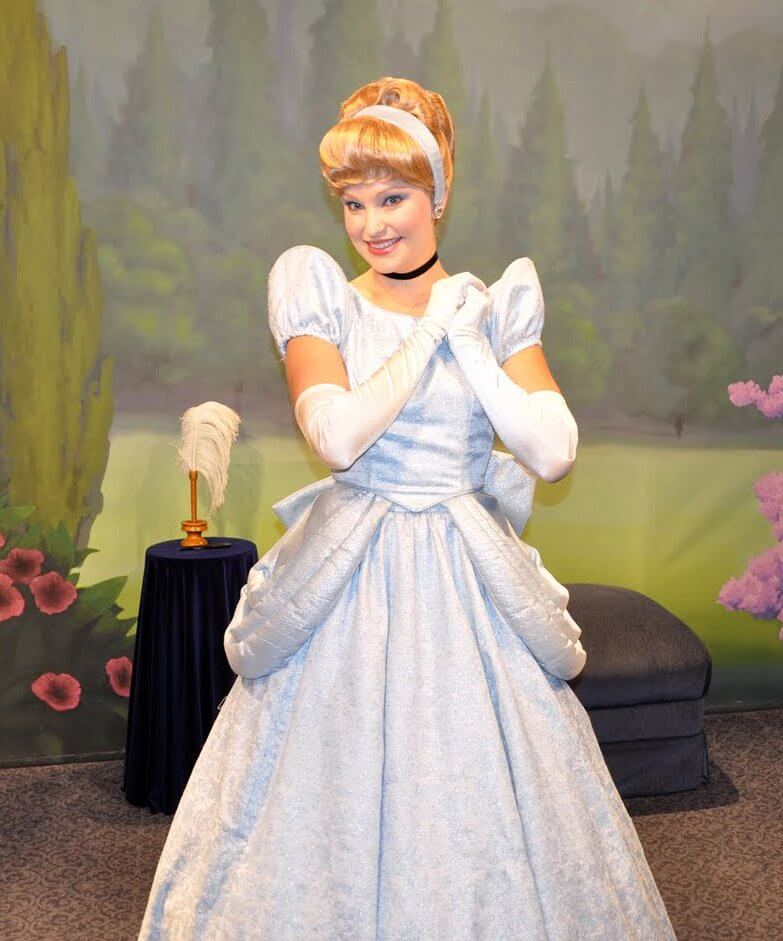 When Cinderella refers to her by name at Town Square Theater ("Well hello, Princess Lily") or Woody signs Tad's autograph book (for the 15th time), we know we're going to hear about it for months to come. (Facebook friends Jessica S., Traci G. and Margaret W.'s kiddos love a little face time with the Disney characters, too!)

If you had asked Tad about his first trip to Disney, you would 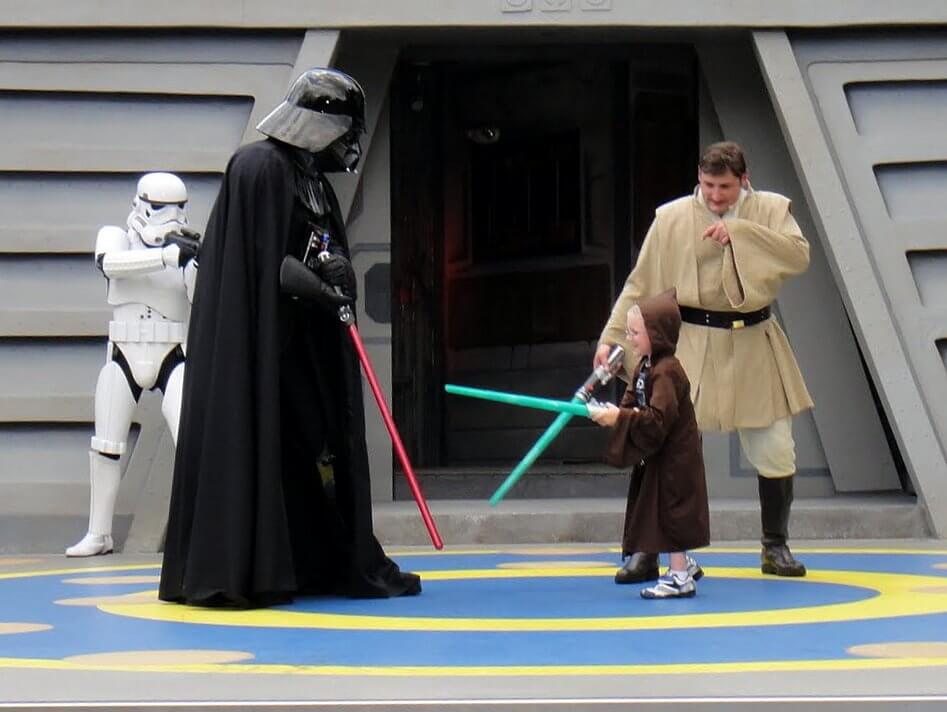 have thought we skipped Disney altogether and somehow took him straight to the Galactic Empire. Fighting Darth Vader during Jedi Training Academy (wearing that dark brown cape in the blazing Florida heat and everything) was a huge highlight! (Our Facebook friends Jessica S., Christy B. and Jim G. have kids who also felt the Force.)

What are some of the things your kids remember about their first trip to Disney that surprised you?