Best Times to Visit Universal Studios Hollywood in 2022 and 2023

You long-time frog fans know Tad as our official frog family videographer. While he toadally enjoys making ride videos for our YouTube channel, he really has set his sights on becoming the next Spielberg. For him, it doesn't get any better than Universal Studios Hollywood. It's a thrill for him to be "on location" inside the theme park that just so hoppens to be where "Back to the Future" and "Psycho" were filmed. And we know he's not the only one who's excited to visit! With the addition of the Wizarding World of Harry Potter and more family-friendly attractions, this theme park/working studio sure is more hopping than ever!

Whether you have a filmmaker in your family or you're just a bunch of fun-seekers, it helps to know not only what to expect when visiting Universal Studios Hollywood, but also, when to plan your trip. And, action!

When to Visit Universal Studios Hollywood in 2022 and 2023 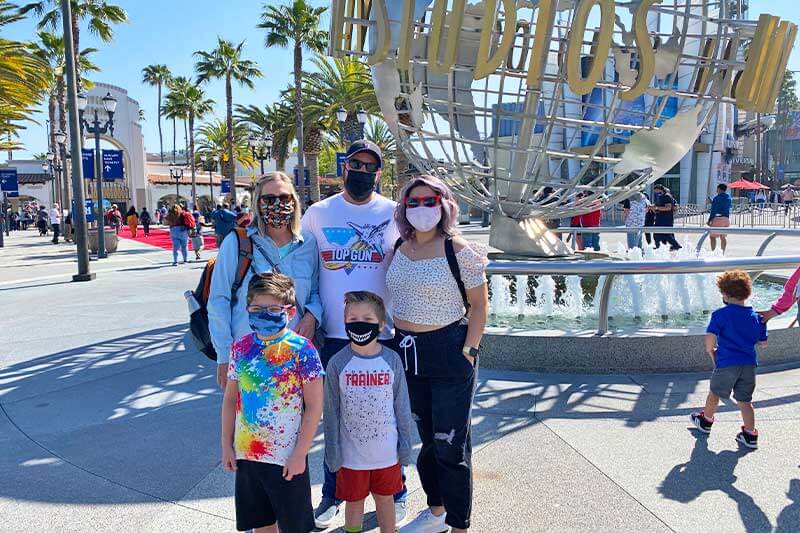 First things first: It's important to note that Universal Studios Hollywood has some important health and safety guidelines in place, which you can read all about in our full reopening post.

While there is no reservation system in place at Universal Studios Hollywood, tickets are date-based, effectively limiting capacity each day through the number of tickets sold. That means it's more important than ever to purchase your tickets ahead of time so that your preferred dates aren't sold out. And one other piece of advice: During our recent trips, Express Passes have become more useful than ever in maximizing our time at the parks. Much like admission, it's best to purchase your Express Passes in advance (they can sell out, and more so, the advance, online price is usually the lowest). 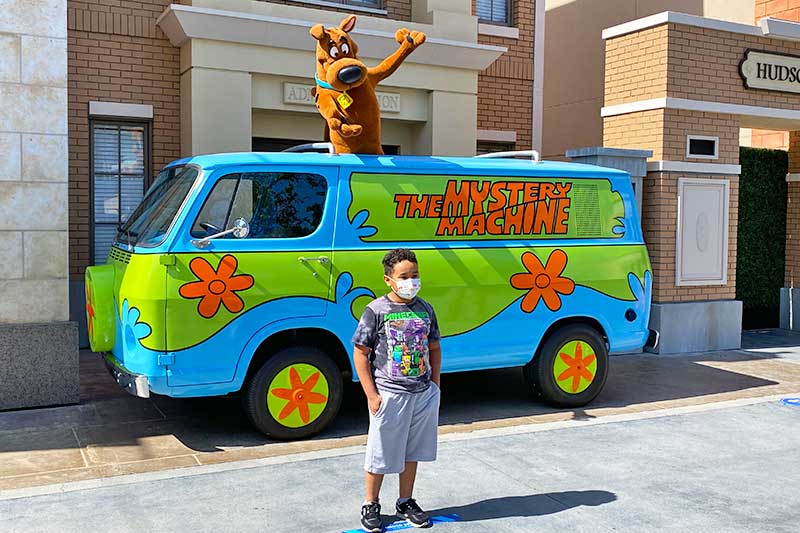 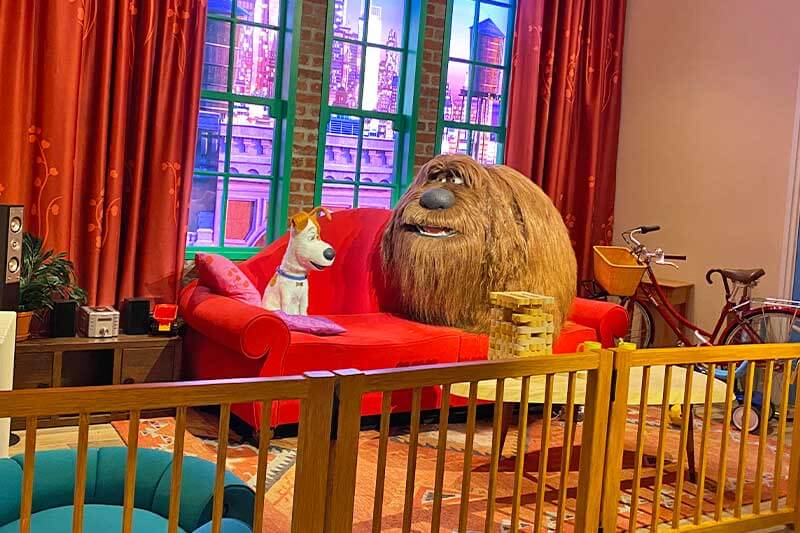 If you’re used to visiting Universal Orlando Resort rather than the Hollywood original, know that there are some differences. The best times to visit Universal Studios Hollywood in 2022 and 2023 aren't necessarily the same ones at Universal Orlando. The biggest difference is the locals. Universal Orlando has locals, but not nearly as many as those in the Los Angeles regional area. More and more of these locals are annual passholders, who think nothing of popping in for a pint of Butterbeer after the end of a long week. A lot of passholders visit on Saturdays, so that may influence you to visit during the week if you can. 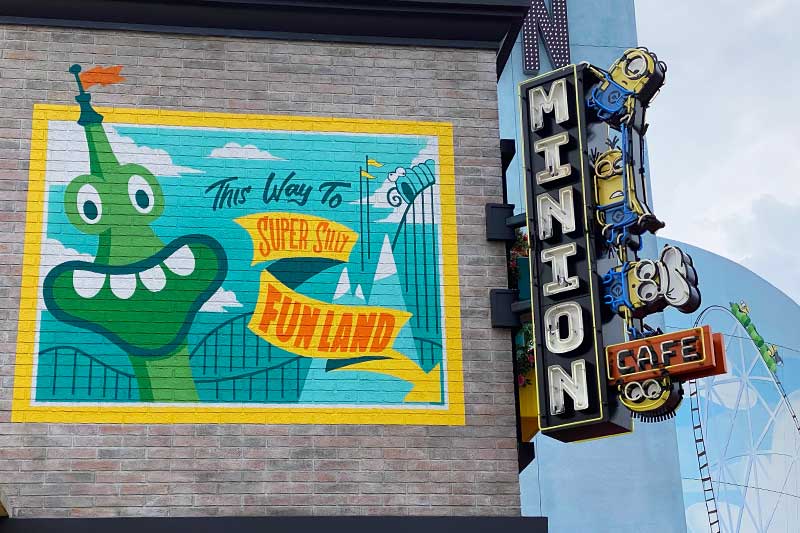 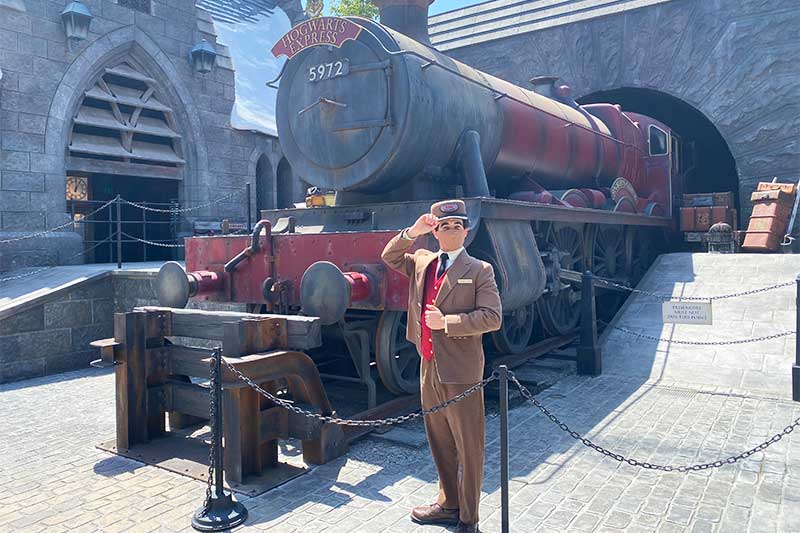 Now let's hop into the key topic at hand — the dates of the best and worst times for crowds at Universal Studios Hollywood. We'll start with the bad news first (depending on how you look at it). 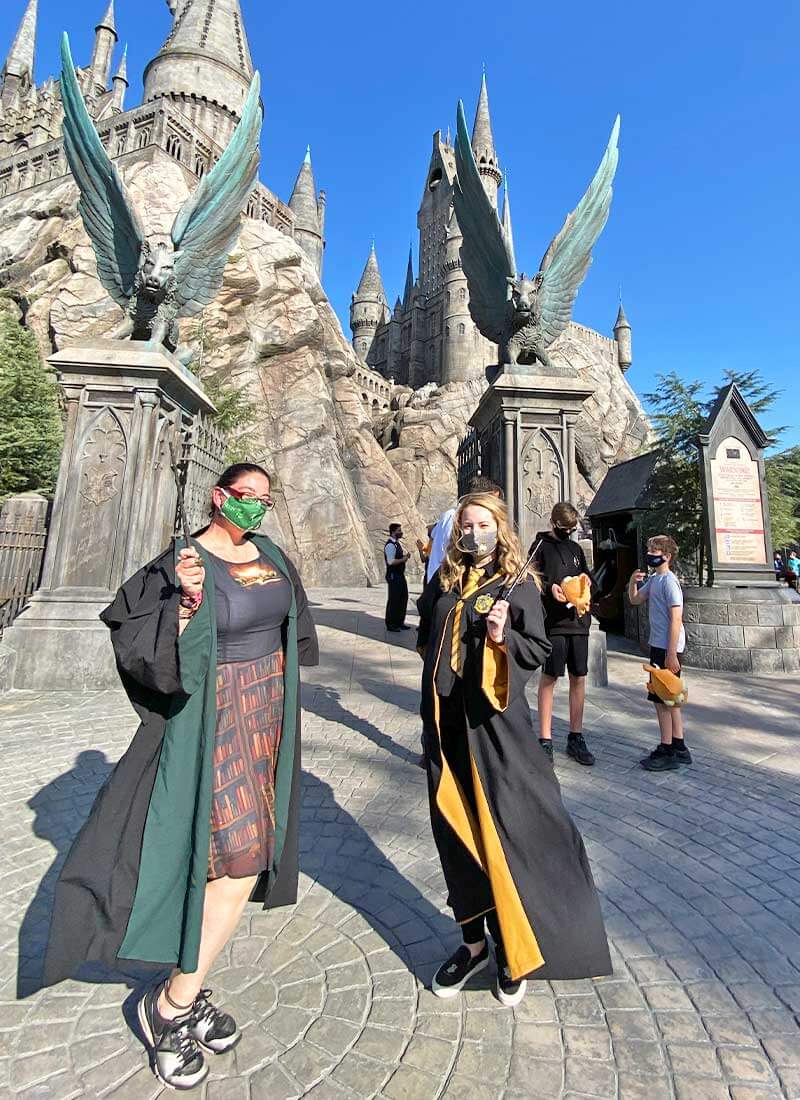 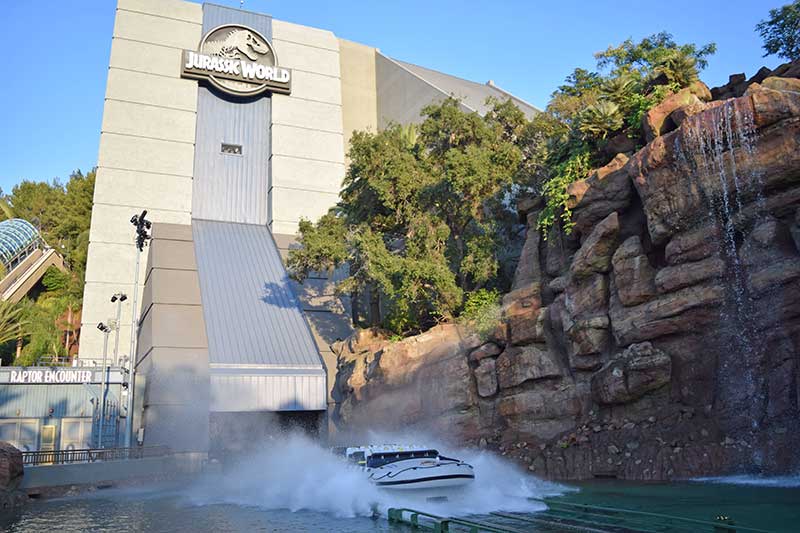 We've pulled together other days that see higher crowds, but not as high as the absolute worst days. Some of the dates listed are isolated, with the days around them generally fine. These dates do bring in more locals. Anyone out there in La-La-Land aware of other dates that are popular with locals? Share in the comments below! 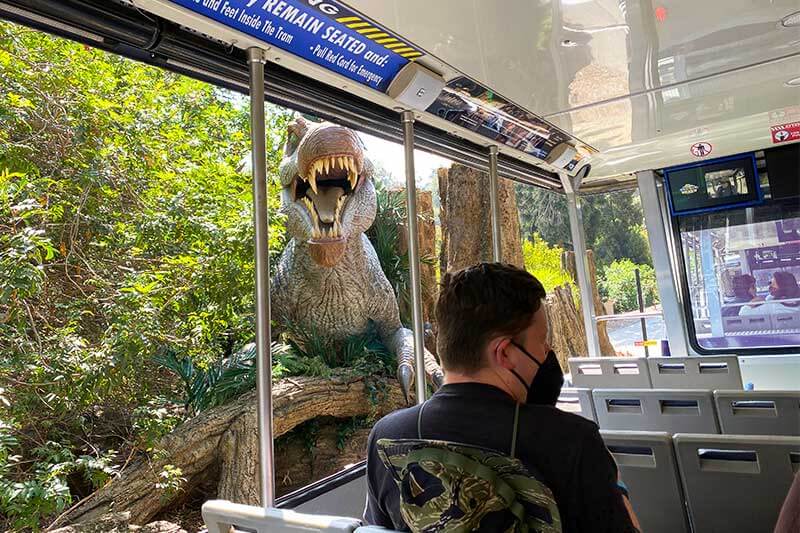 Something to keep in mind if you visit weekends in September and October is Halloween Horror Nights. This separately ticketed event takes place after park hours on select nights. If you visit during the day those days, you'll see more crowds coming in starting at 2 p.m. The parks may close earlier than usual by about 6 pm. Hop over to our guide to Halloween Horror Nights in Hollywood to learn more.

So there you have it — the best and worst times to visit Universal Studios Hollywood! If you can't avoid visiting during a busy time, don't sweat it! We have a ton more hopful tips and resources to help you save time waiting in line and plan a great trip.