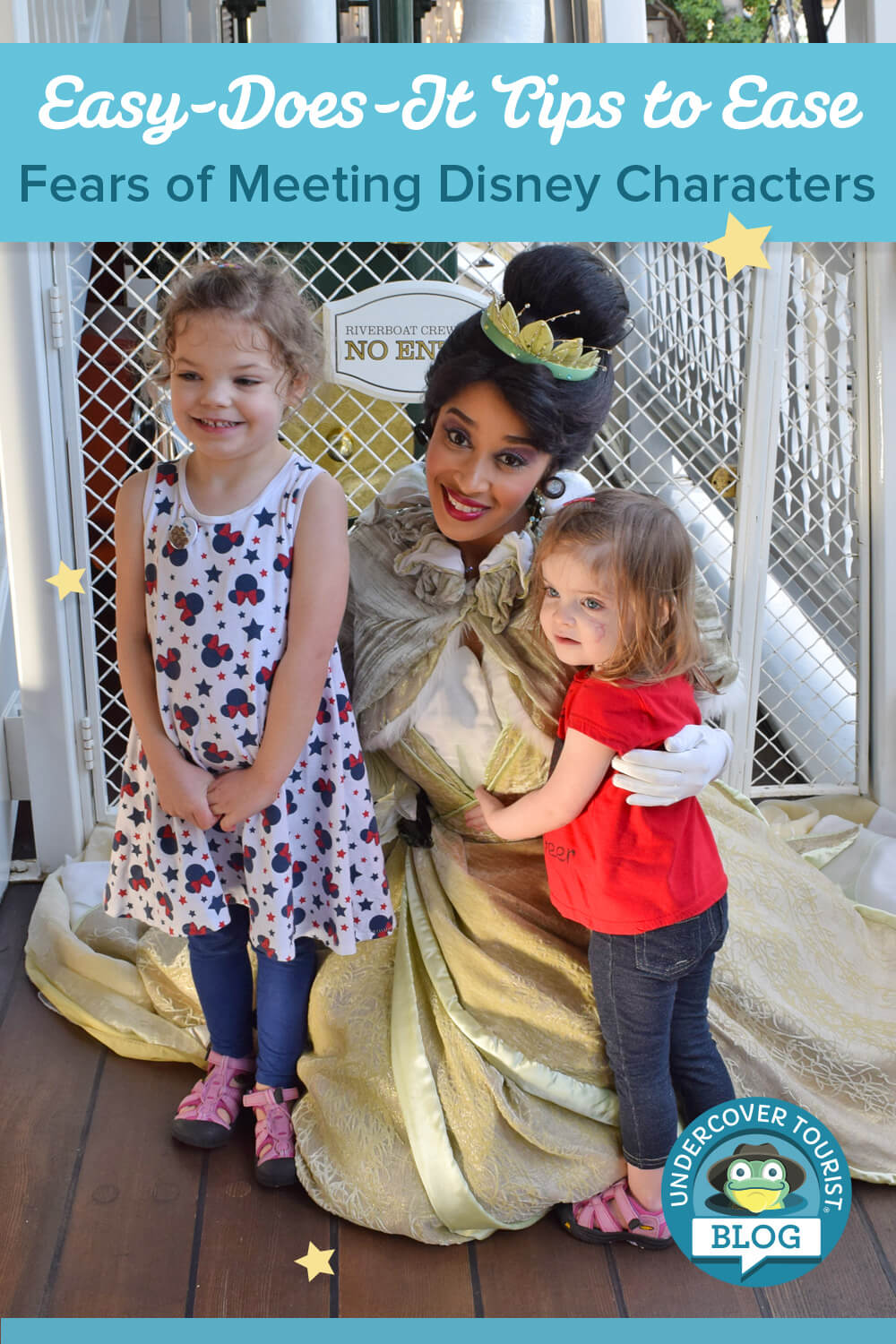 It's safe to say every parent planning a trip to the Walt Disney World Resort is hopping for a vacation's worth of picture-perfect memories and cherished moments—with minimal meltdowns. Lily's first character encounters were terror- and tear-filled. I'll never forget our first visit to see Minnie. No matter how friendly and inviting she tried to be, Lily wanted nothing to do with her. She ended up wrapping herself around my frog legs and burying her head. So no matter how big a fan your child is of her favorite Disney character, her reaction to meeting that character in the parks may surprise you. It's quite common for the younger tadpoles to be afraid of Disney characters when they meet them for the first time. So what's a parent to do? We've got a few tips that can help ease the fear of a child afraid of Disney characters.

Even children who’ve made repeat visits to the parks can get "shy" or scared as they progress through different developmental stages. Some children never warm up to the characters. Even though Lily has been to Disney a few times in her short life, she seems to have a different reaction to the characters each time we visit. While I think we’ve made it past the stage where she avoids eye contact with the face characters, there are still times when I can’t get her to sit with a character without me holding her and getting into the picture too (not that that's a bad thing). 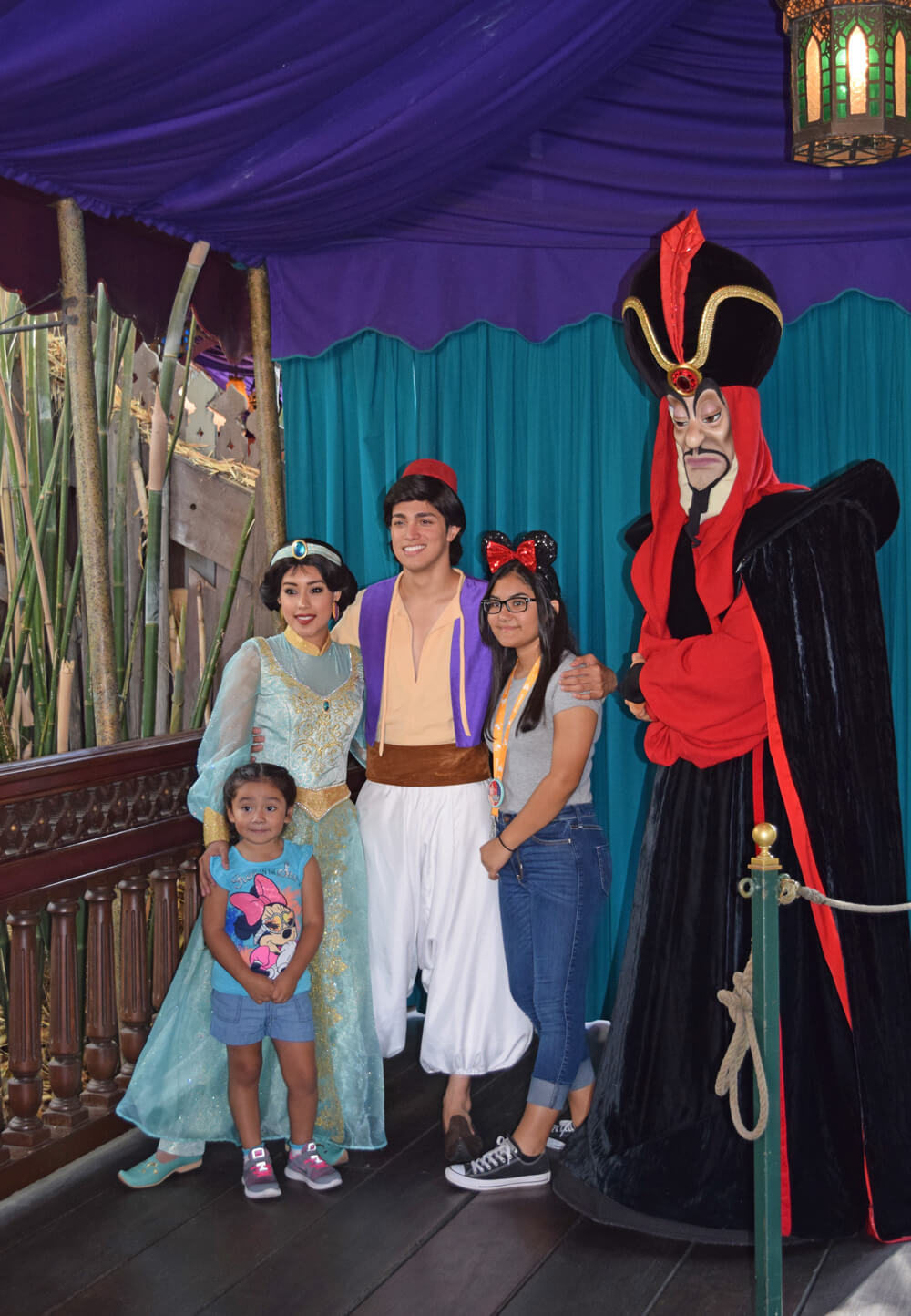 It's pretty easy to see how small tadpoles might fear the characters—some of them are more than twice their size! It seems like the villains are even taller! Even I'm a little intimidated by Jafar. You will often see characters kneel down to a child's level and this helps, but sometimes it's not enough.

Here Are a Few Tips to Help Ease a Child Afraid of Disney Characters! 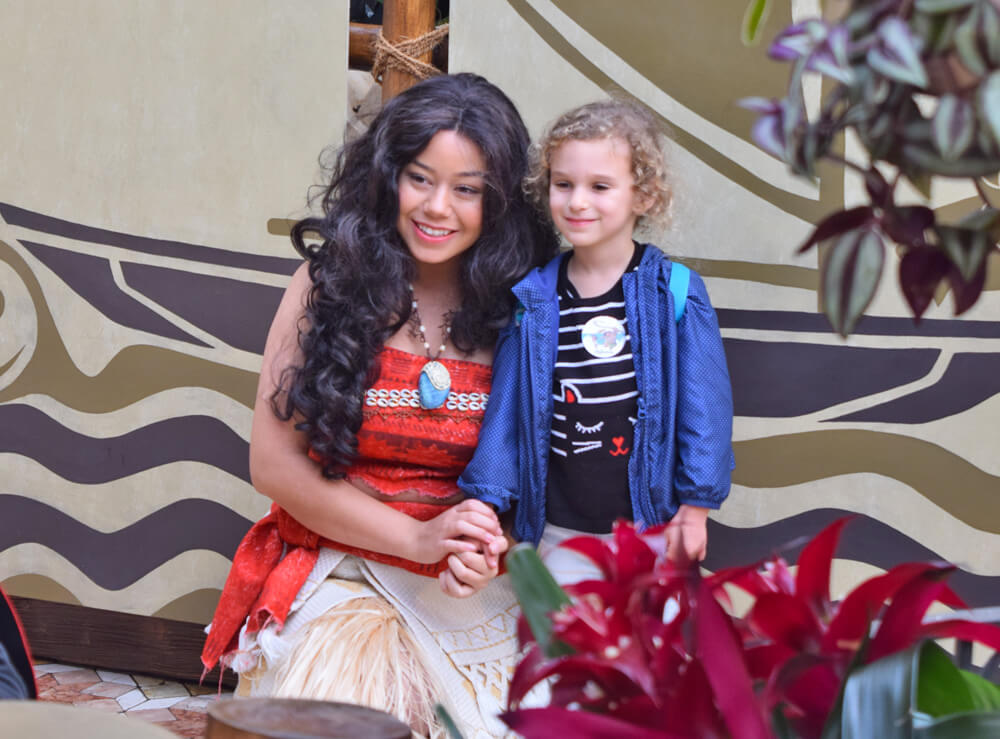 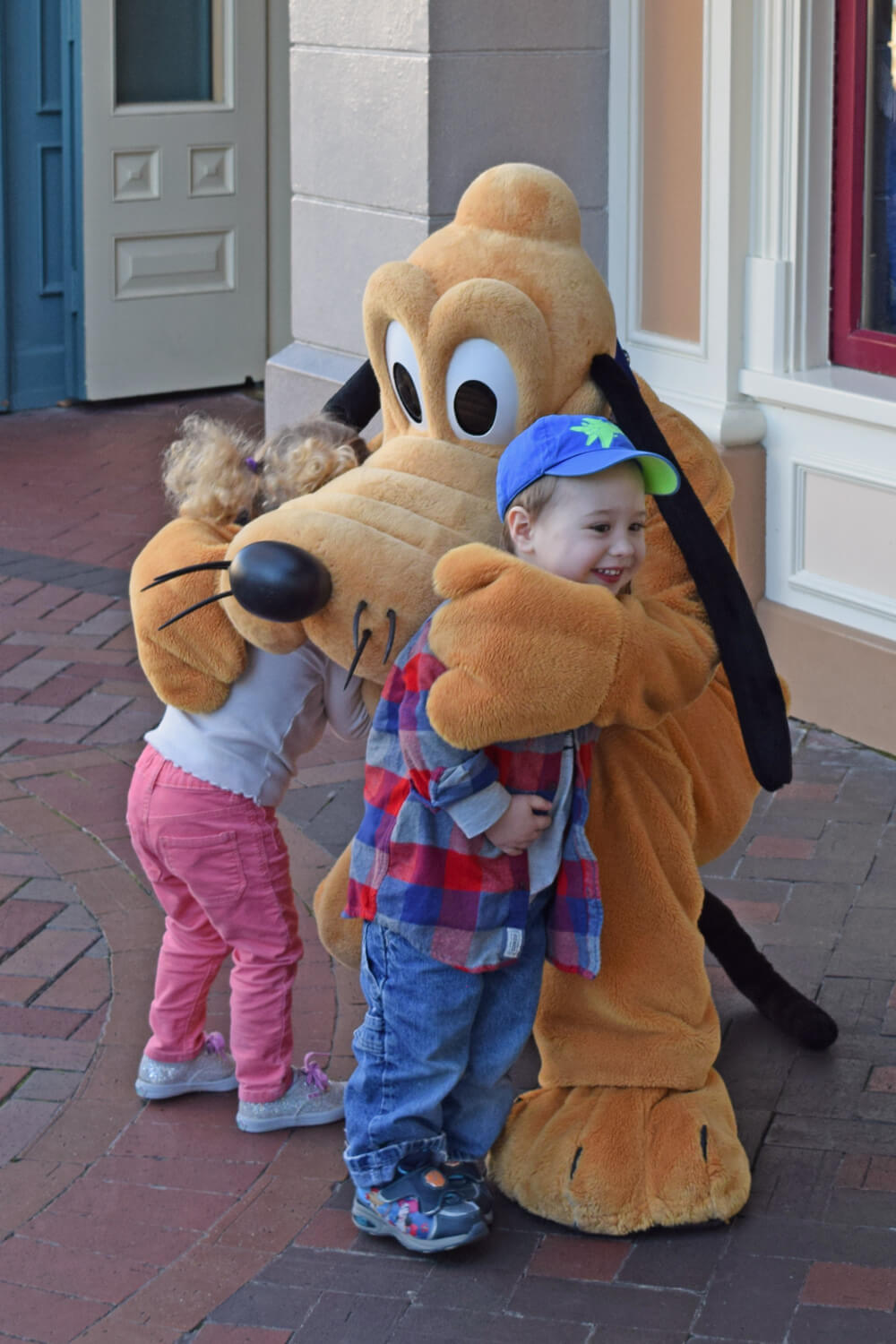 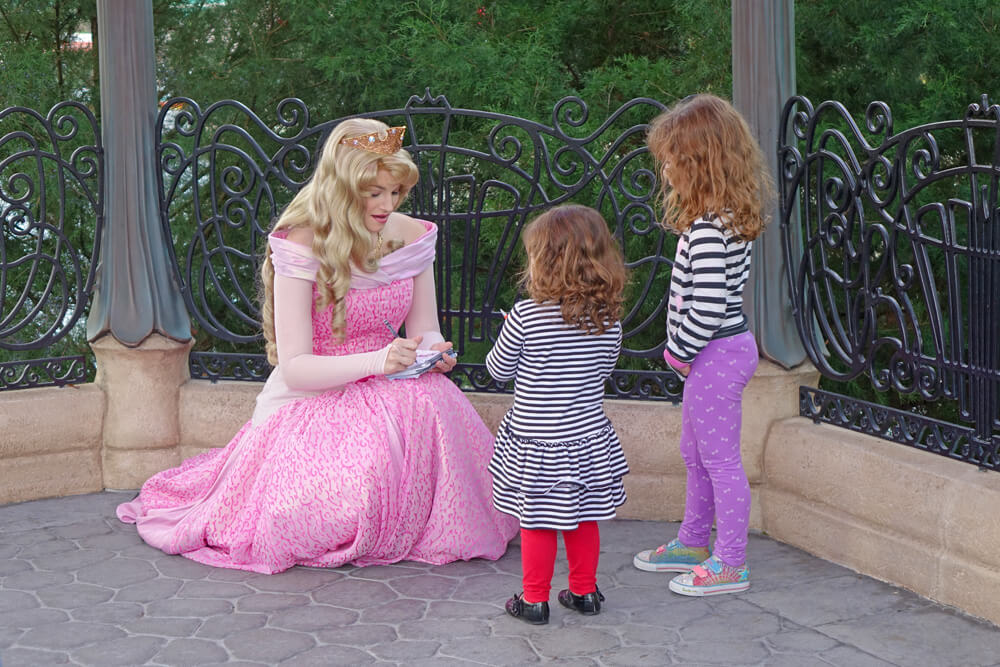 While these are our best tips for helping a child afraid of Disney characters, we bet you have even more. Please share them below!