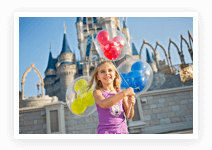 Disneyland to Say Goodbye to Paint the Night, But Is It Forever?

If you’re thinking about a trip to Disney World, make sure to check out the other news, tips and information we post to the blog throughout the week. If you’re ready to plan your trip, we recommend you start with our Orlando Planning Guide.