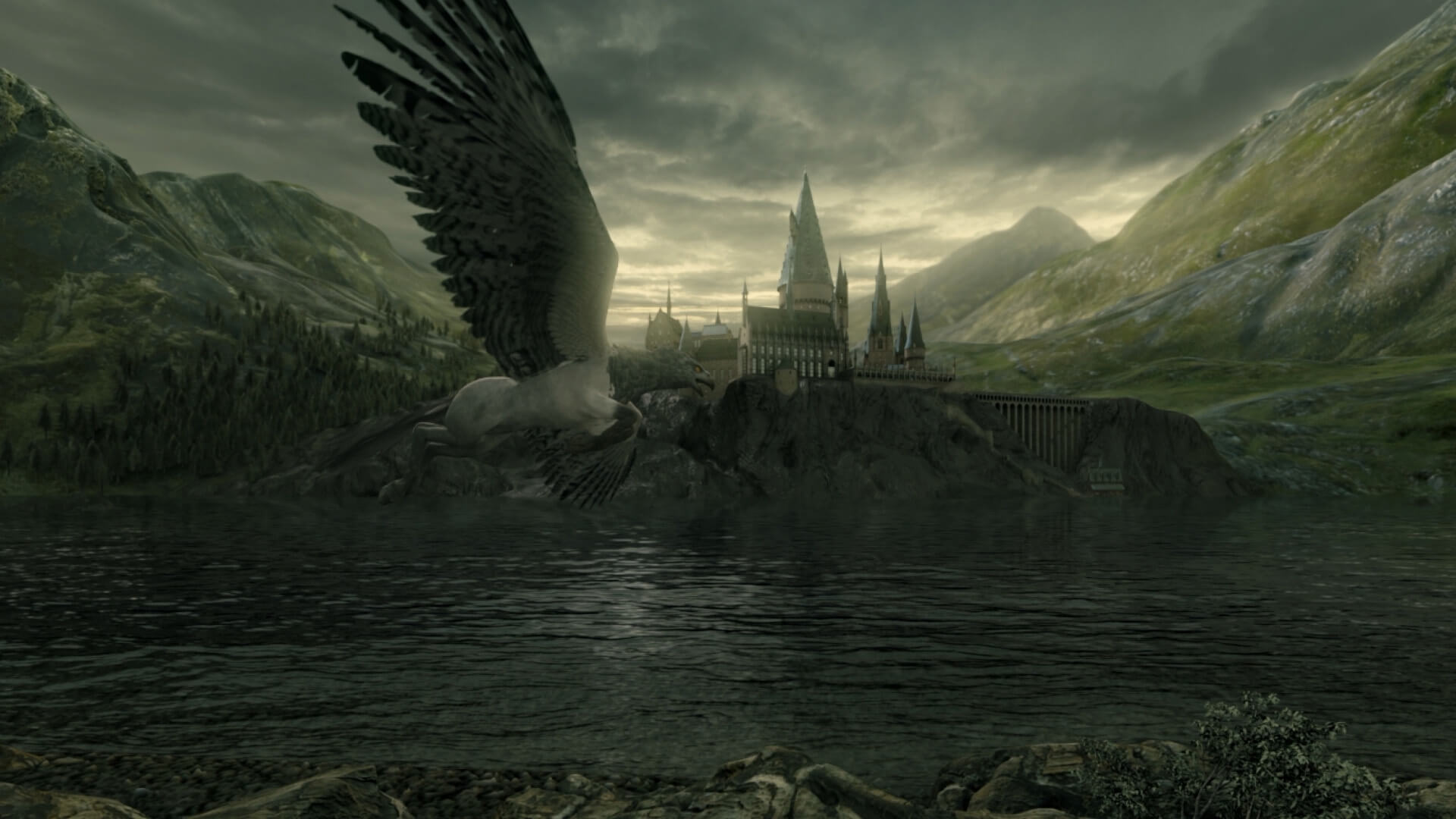 Additionally guests would actually look out of the train and be able to see a Harry Potter scene being played out. Depending on where guests are seated, the scene will look different. Each journey from Diagon Alley to London and London to Diagon Alley will provide different experiences, each with a different story and different characters. Guests will see Hagrid, the Weasley twins and Buckbeak the Hippogriff. These very tantalizing details have us VERY excited for the opening of Hogwarts Express and the entire Wizarding World of Harry Potter  area! 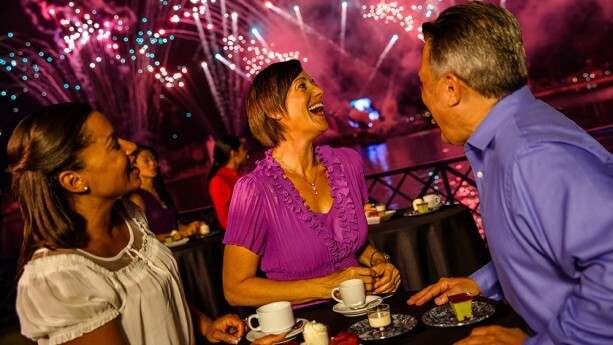