Guests Can Book More FastPass+ Reservations Per Day, Across Parks

Update: These new FastPass+ and MyMagic+ changes took effect Monday, April 28. Have you booked a fourth, fifth or sixth FastPass+ reservation? Let us know about your experience in comments below! 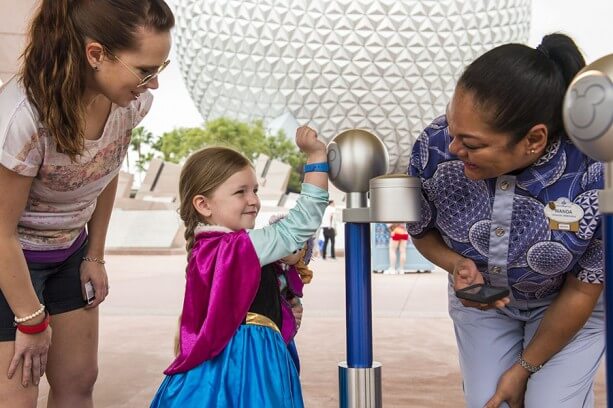 These are major updates that should continue to improve the park experience. As they were explained by Staggs, once guests have used the three FastPass+ reservations they've booked either via the My Disney Experience app or website, or in-park kiosk, they would be able to make another FastPass+ reservation via the kiosks in the parks.

By far, the single-biggest complaint we've read from guests who have used FastPass+ is that three reservations per day were not enough, and this goes a long way toward addressing this issue. Because those guests would already have to be in the park and have used their three reservations, it offers a fair way to make visiting the parks an even better experience. Of course, adding the extra FastPass+ reservations will be subject to availability, and we expect especially during busier times and later in the day, there will be limited availability if any.  Still, this is a positive step in addition to the FastPass+ news reported last week.

What do you all think about the changes?