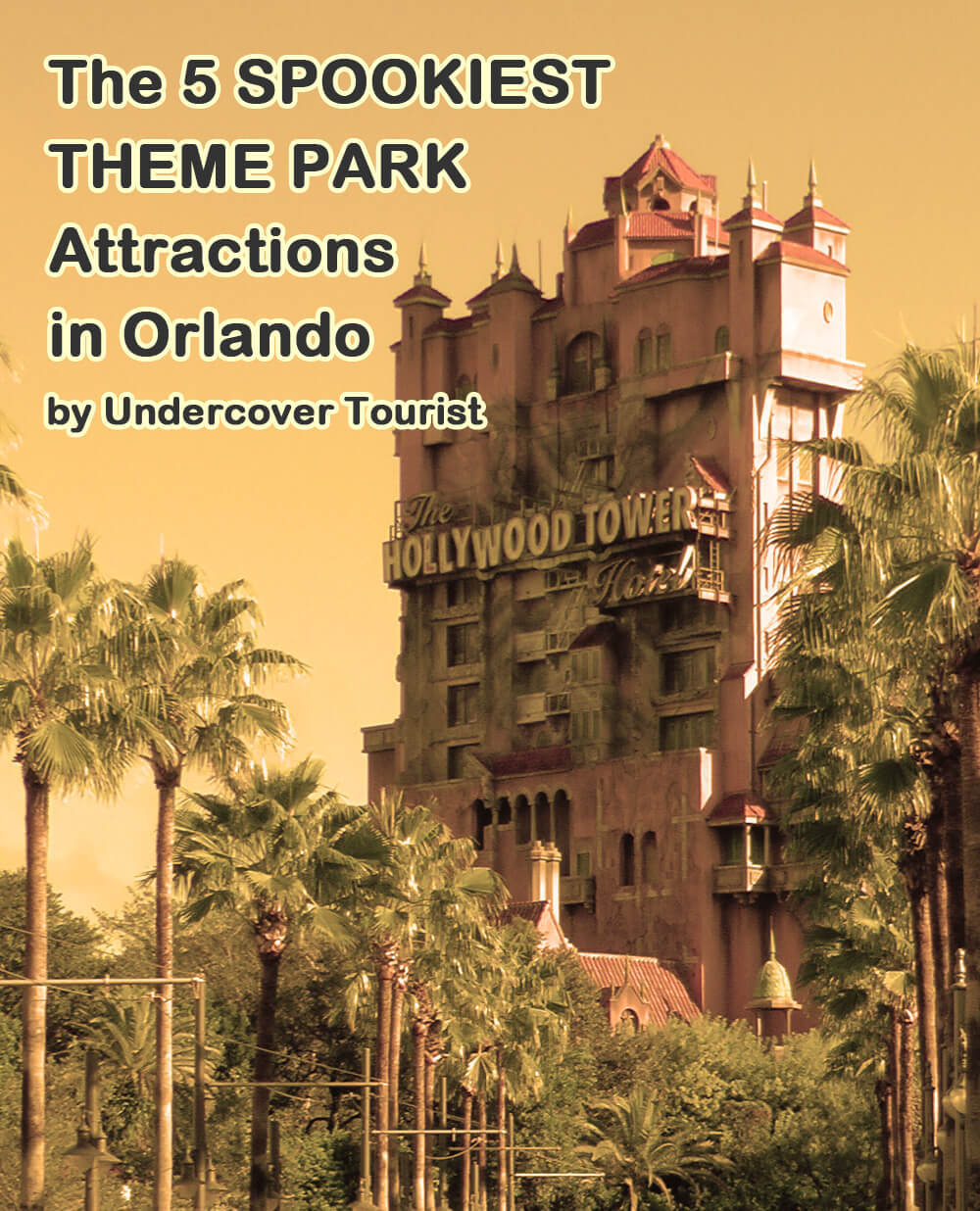 We hope some of you are spending this holiday in the theme parks, maybe at Mickey's Not So Scary Halloween Party or Universal's Halloween Horror Nights. But even if you're not at the theme parks, we thought we'd get you into the spirit by taking a look at our favorite spooky rides at the Orlando theme parks. (Be sure and tell us what you think the spookiest ride is in comments below!)

5. Journey to Atlantis at SeaWorld Orlando 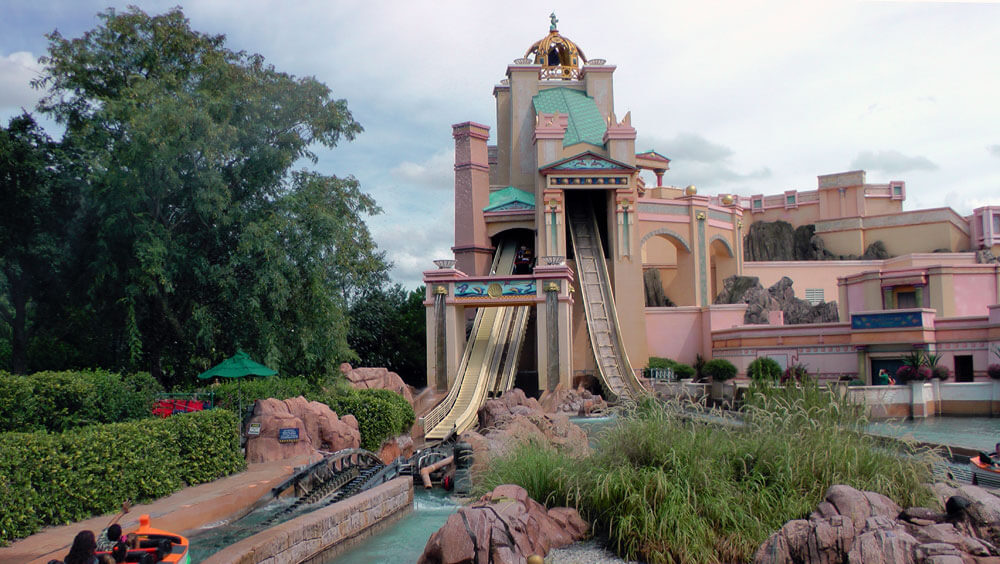 Do you dare heed the siren's call? If you board these boats, you will have no choice but to face her as you explore the watery passages of the sunken city of Atlantis on this combination dark ride and water coaster. While it's more water flume than dark ride, Journey to Atlantis will have you clinging for dear life during the drops and leave you soaking wet!

4. Revenge of the Mummy® at Universal Studios 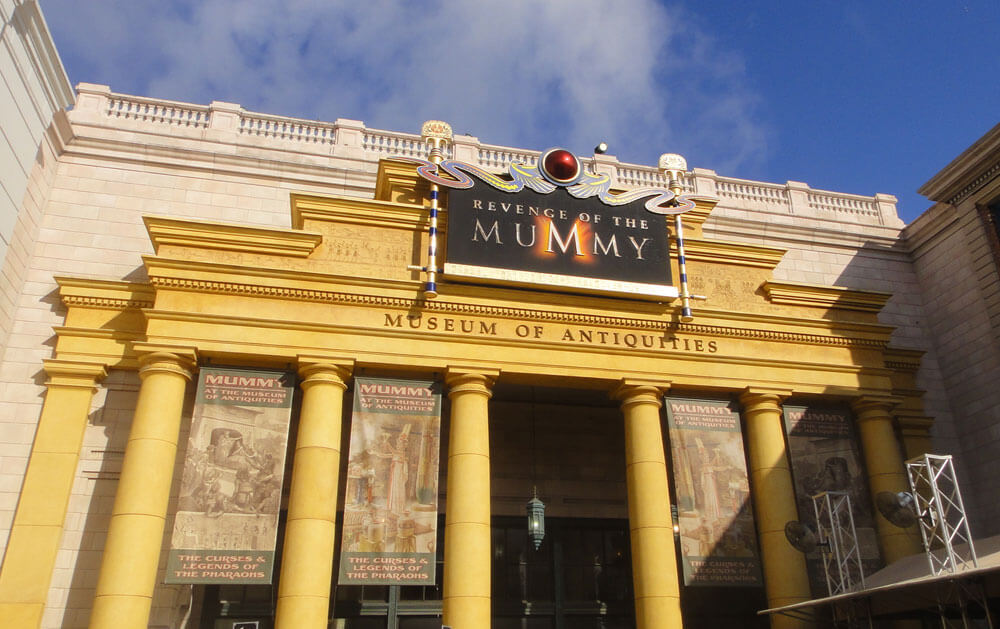 An indoor coaster that packs a lot of punch, the Mummy first begins as a dark ride inside the massive Museum of Antiquities that transforms into the site of a 1940s archaeological dig inside an Egyptian tomb. You'll face plenty of creepy encounters with Imhotep before your mine car hurtles through the darkness at speeds of up to 45 mph. 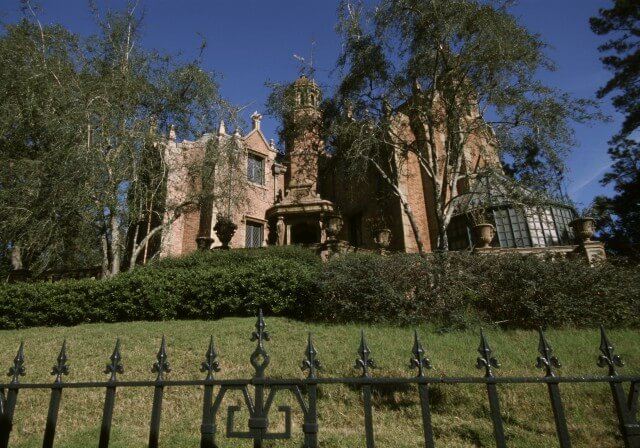 Doom is in the air as you approach this Gothic Revival-style mansion inside Liberty Square. Perhaps you'll venture through the musical crypt on your way to the stretching room, which sets the stage for one of the most delightfully spooky attractions of all time. You'll tour the mansion aboard a "doom buggy," where you'll encounter the ghostly inhabitants of this abandoned residence.

2. Harry Potter and the Forbidden Journey™ at Islands of Adventure 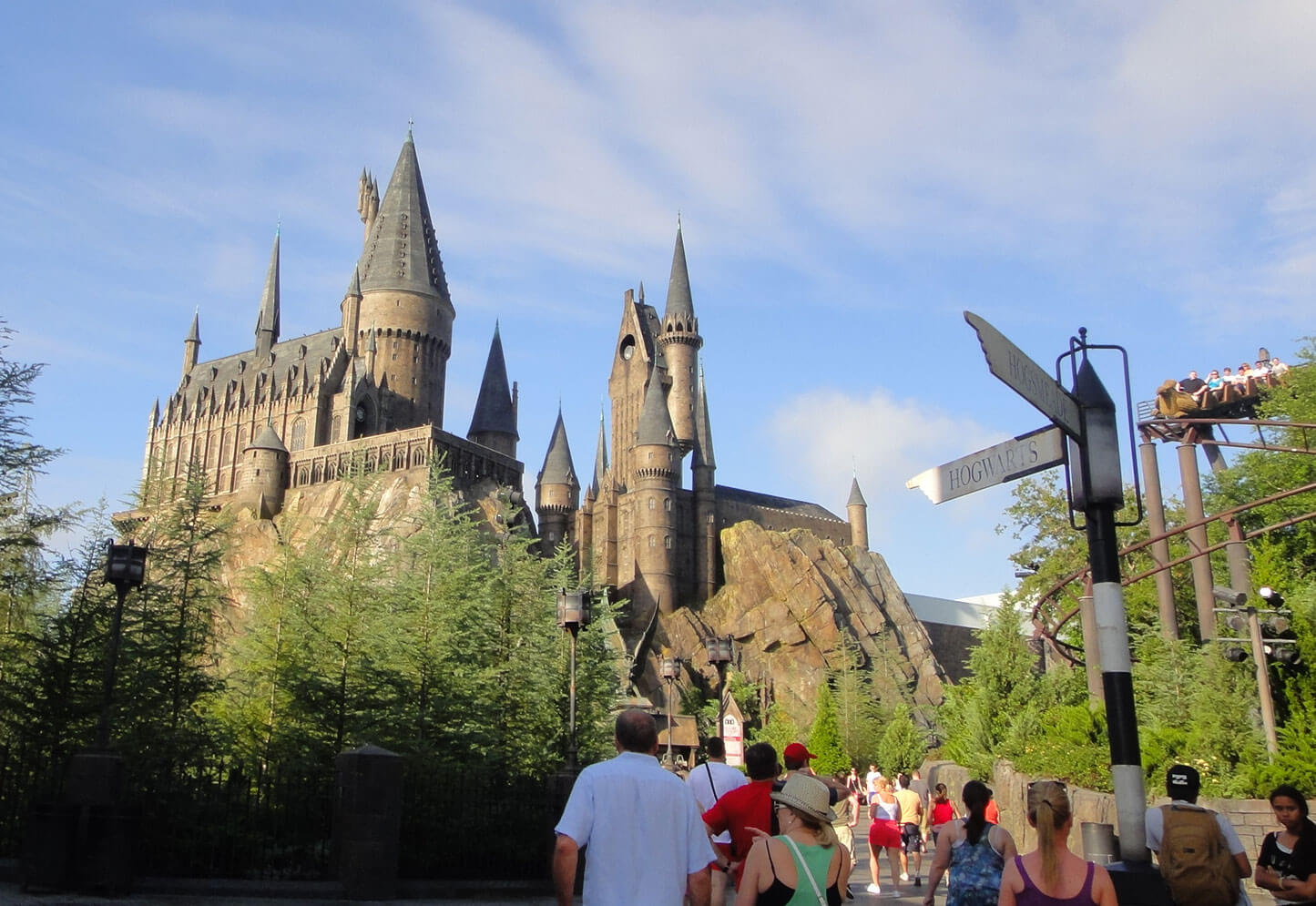 Easily one of the very best-themed attractions in the history of attractions, the Forbidden Journey begins pleasantly enough aboard an enchanted bench in the Observatory of Hogwarts Castle. Led by none other than Harry Potter, you will encounter many unsavory (and perhaps creepy crawly) creatures in the Forbidden Forest and the abandoned Chamber of Secrets.

1. The Twilight Zone Tower of Terror at Disney's Hollywood Studios 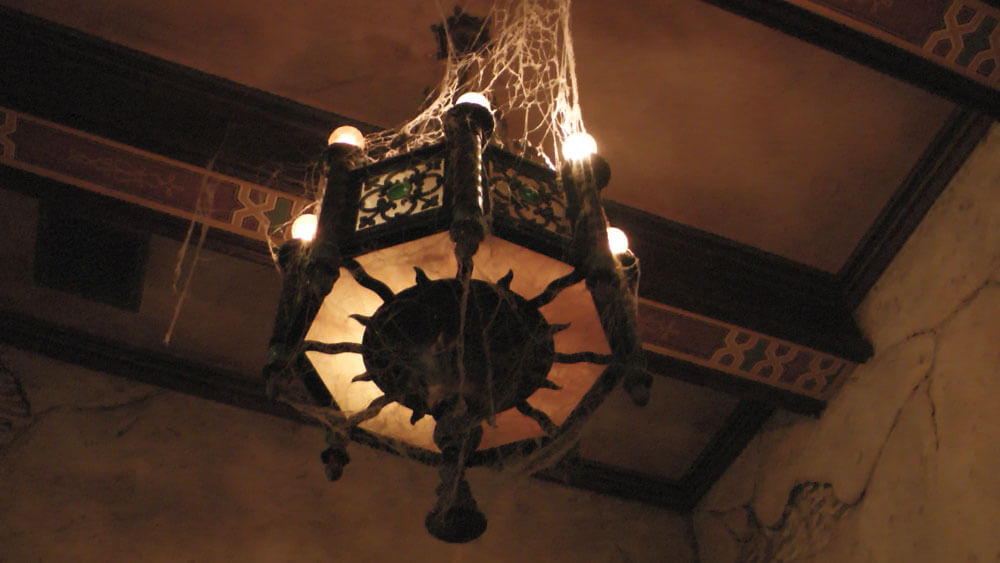 Now some of you may argue, but for me personally, there is no finer theming than that of the Hollywood Tower Hotel, where something very disturbing transpired October 31, 1939. Save for the cheerful bellhops and cobwebs, it's as if everything at the hotel has been frozen in time. You and the other hotel guests hop aboard the hotel's last working service elevators for what should be a quick ride up to your room, but instead turns into several stomach-churning drops!

There is nothing more frightening than the unexpected, and you never know when the next drop will come when you're in the Twilight Zone. Tad himself was so taken with the Tower of Terror, that after his first visit, he watched as many episodes as he could find of the original television series on Netflix.

What's your favorite spooky theme park attraction? Share in comments below and be sure to tell us why!

Hoppy Halloween from the Frog Family!