'Frozen' Attraction Is Headed to Epcot; Maelstrom Set to Close in October

The "Frozen" Maelstrom rumors are true! After months of speculation, a "Frozen" attraction is headed to the Norway pavilion in Epcot and will replace Maelstrom. 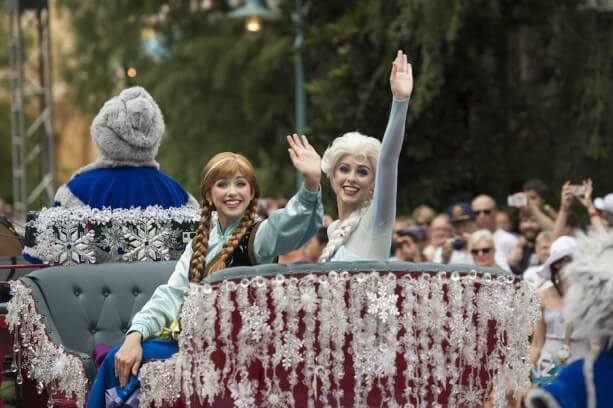 The new attraction, which was announced on the Disney Parks Blog, will take guests into the world of Arendelle and allow them to experience some of their favorite parts of the Disney animated film. Fans of Elsa and Anna would be able to meet the sisters in their own dedicated meet-and-greet area in Norway.

In the meantime, there will be more opportunities to see Anna, Elsa and "Frozen" friends in the coming months! 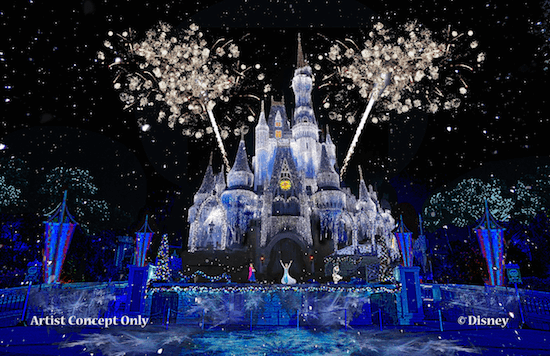 At Magic Kingdom this holiday season, Elsa will use her magical ice powers to transform Cinderella Castle into an ice palace every night starting in early November. The sisters will continue to meet at Magic Kingdom. Guests will be able to catch them, Olaf and Kristoff in Mickey's Once Upon A Christmastime Parade that is held during Mickey's Very Merry Christmas Parties and traditionally the week of Christmas. 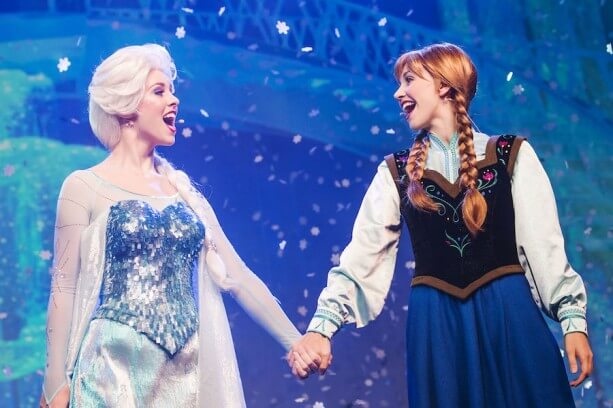 Additionally, some elements of "Frozen Summer LIVE" will continue after the official Sept. 28 end date at Disney's Hollywood Studios. "For the First Time in Forever: A 'Frozen Sing-Along" will be extended, and Wandering Oaken's Trading Post will move closer to the singalong through the holidays. Until Sept. 28, you can catch Elsa, Anna and Kristoff in the royal processional down Hollywood Boulevard in Disney's Hollywood Studios and the "Frozen Fireworks" Friday, Saturday and Sunday evenings. 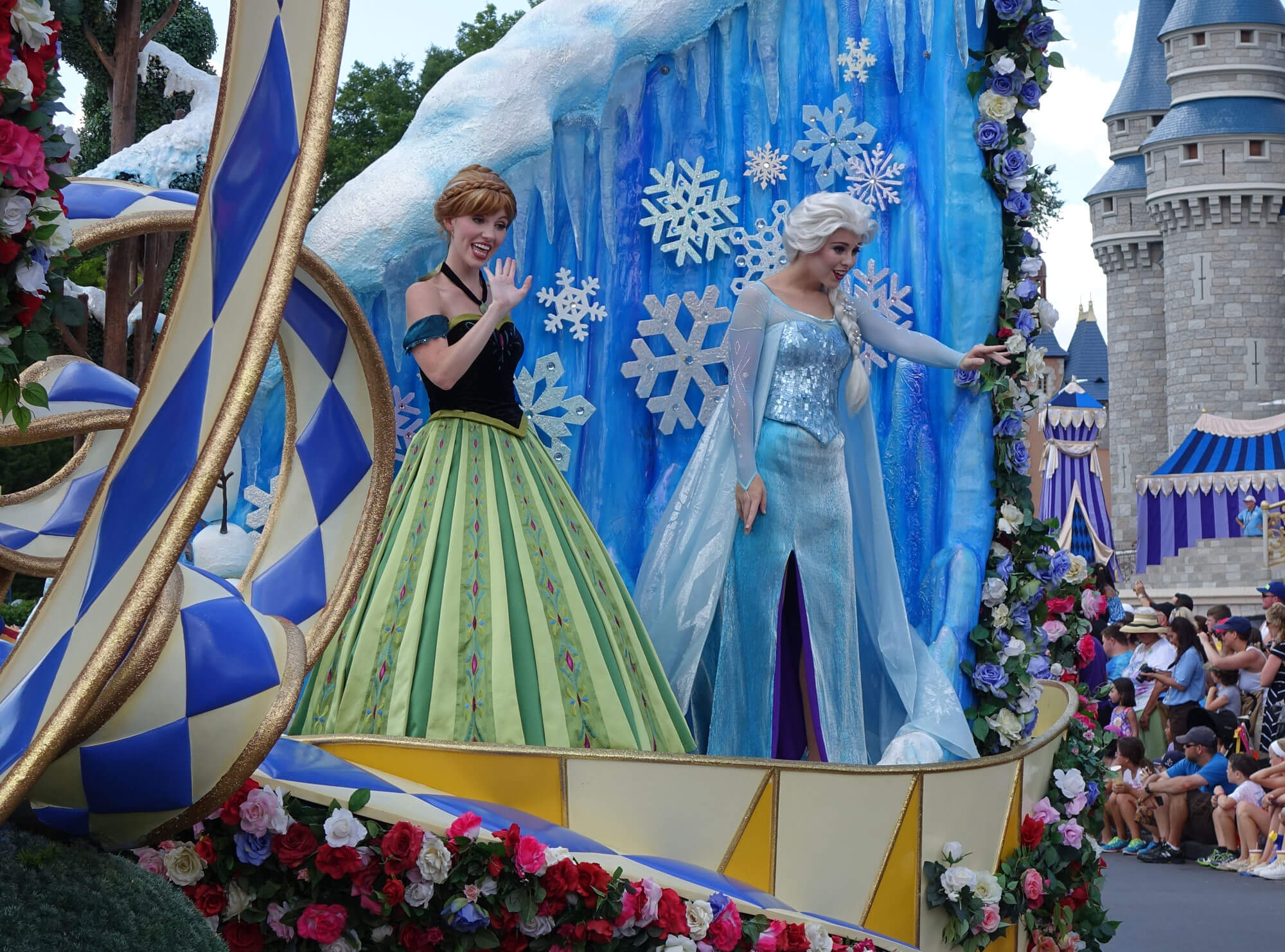 Anna and Elsa remain the most popular meet-and-greet in Disney World. We recommend using FastPass+ if they are a must-see for your princesses and princes (here are full details on how to meet them with the shortest wait)! FastPass+ is also available for the "Frozen" sing-along at Disney's Hollywood Studios.

You can also find Elsa and Anna in Magic Kingdom's daytime parade, Disney Festival of Fantasy, as well as the Welcome Show at Magic Kingdom.

For many months, there has been speculation about the fate of the Maelstrom attraction, which debuted at Epcot in 1988. The idea of replacing it with an attraction based on Arendelle, a fictional country inspired by Scandinavia and the Norwegian culture, has been controversial among the hardcore Disney community. No doubt, today's announcement is big news for "Frozen" fans. We look forward to hearing more about the attraction in the coming months.

What do you think about the coming Epcot changes and "Frozen" offerings at Disney World? Share your thoughts in comments below!