~Toadally~ Fun, Family-Friendly Activities to Do at Home 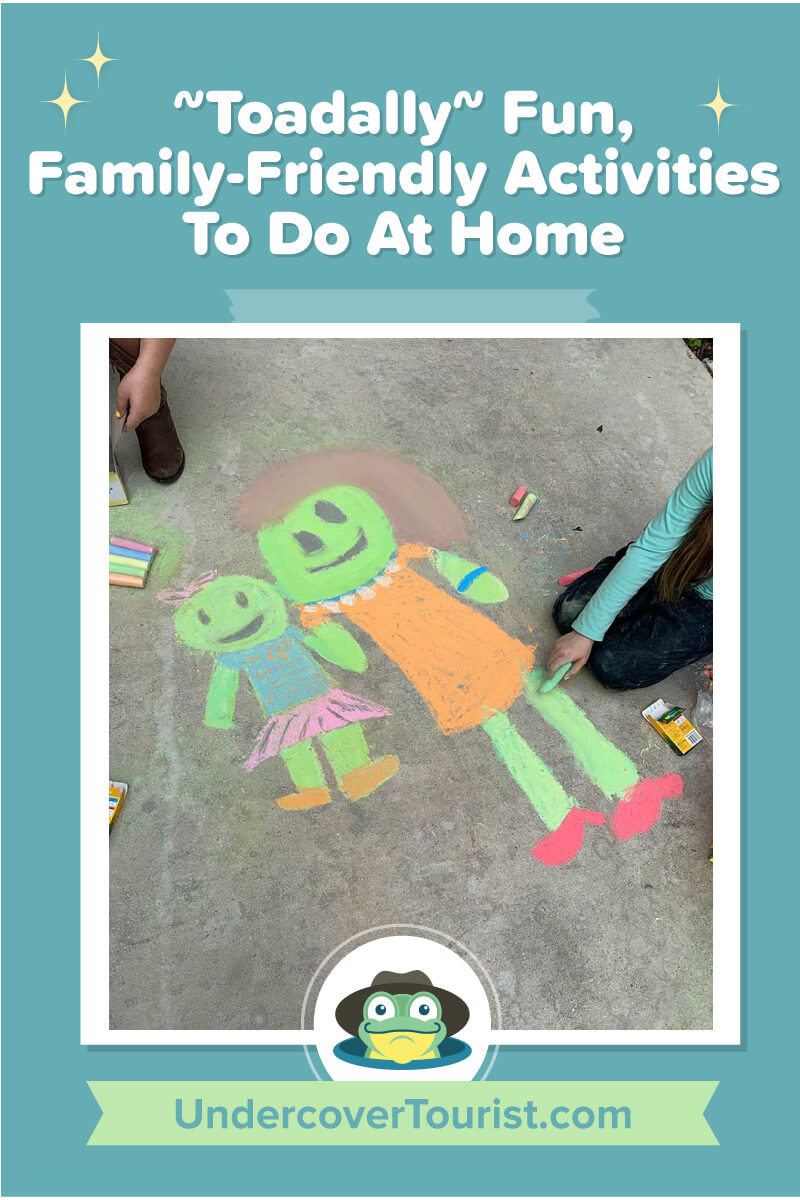 If you're anything like us, adjusting to the "new normal" means finding new ways to keep your tadpoles entertained (and hoppy, and educated) from home. There are days when our Tad and Lily are content to blow bubbles, do puzzles or play games together in peace. But there are also some days when they remind me of the kiddos from "The Cat in the Hat," forlornly looking out the window and waiting for some excitement to come their way, especially when the weather is less than favorable (rain, rain go away!).

While it's an adjustment, we continue to be so grateful for the little things. The museums that have made their exhibits toadally virtual so that we can tour comfortably from home. Our local movie theater delivering fresh popcorn to make movie night that much more "normal" (and delicious!). Even streaming services making in-theater movies available to watch at home. They all put a little pep in our step. While it's a challenging time, these are small reminders that we're all in this together. That's why we've rounded up some toadally awesome resources to share with you! If your tadpoles are hoppin' for some at-home entertainment like ours, we've got you covered. Here is a comprehensive list of family-friendly activities that can be done at home ... and they are all toadally free. (Psst ... we'll continue to update this list as more resources come our way, so be sure to hop back!)

Toadally Fun, Family-Friendly Activities to Do at Home

For the Movers and Shakers

For the Mini Foodies

For the Animal Lovers

For the Travel Lovers 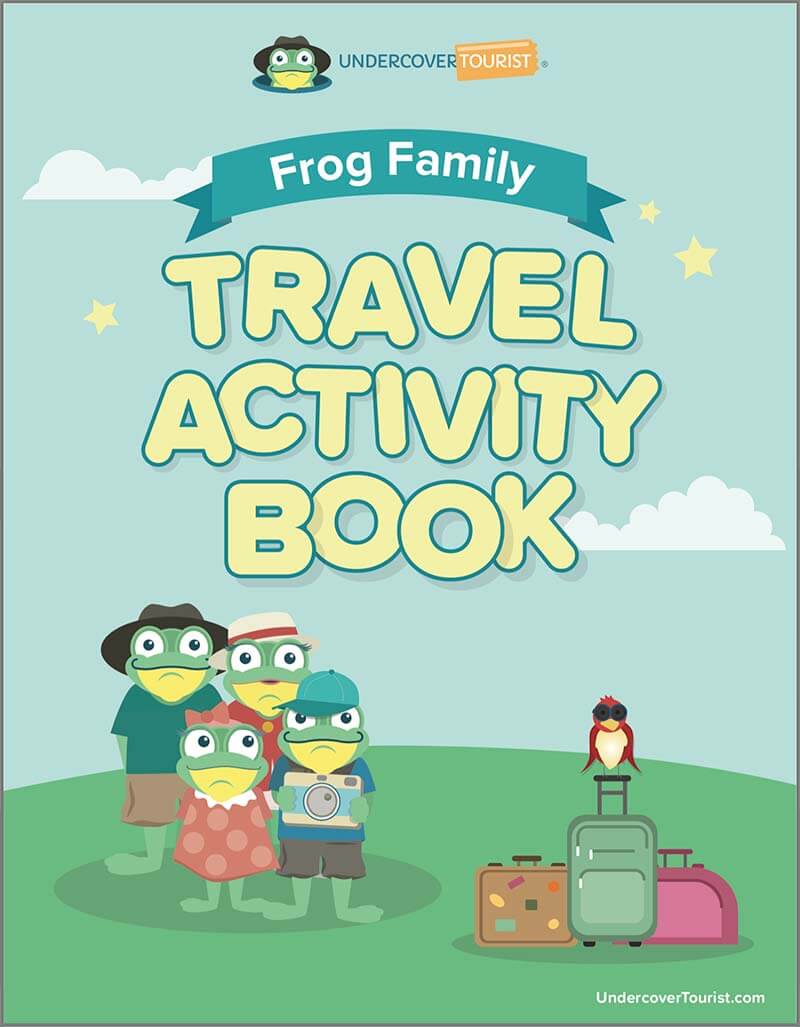 Checking in! How are you and your tadpoles staying busy? Did we miss anything on our list? Be sure to let us know in the comments below!

Aquarium of the Pacific: Aquarium Admission

SAVE $3 vs Adult gate price