We've got some scary good news to share today concerning the Universal Orlando® Resort. Halloween Horror Nights® tickets are live on the site, and man, do we have some great deals this year! 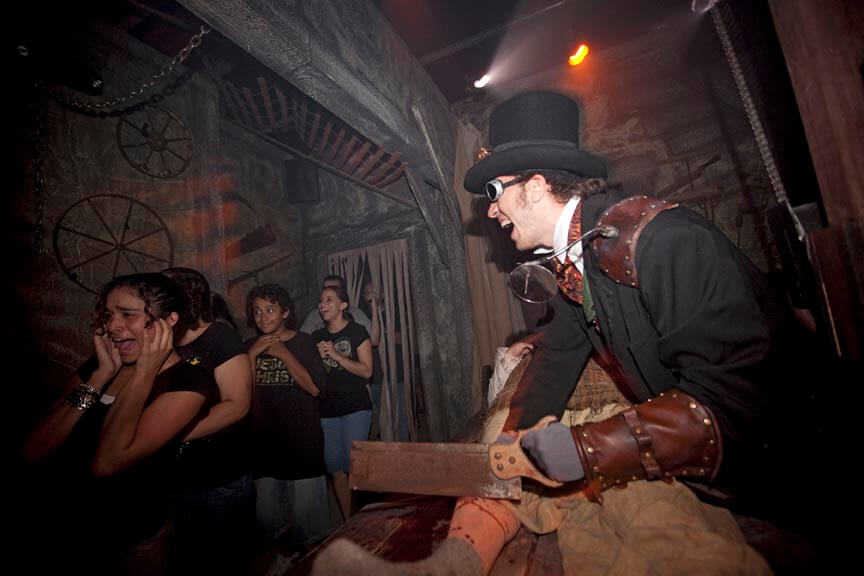 First up, if you haven't been to Halloween Horror Nights, know that this is the premier Halloween scare event in the country! After dark on select nights in September, October and November,nUniversal Studios Florida® is transformed into a place of terror with eight movie set-quality haunted houses themed around classic and present-day horror films, TV shows and even video games. Not only will you be scared to death inside the haunted houses, but outside too because creatures of the night roam in designated scare zones around the park, and they love to terrorize guests! This event is intense, and for those of you who love horror, there is no better.

AMC's "The Walking Dead" returns for a second year with Universal boasting it will be the event's largest house in history with more scareactors than have ever been in one house before! 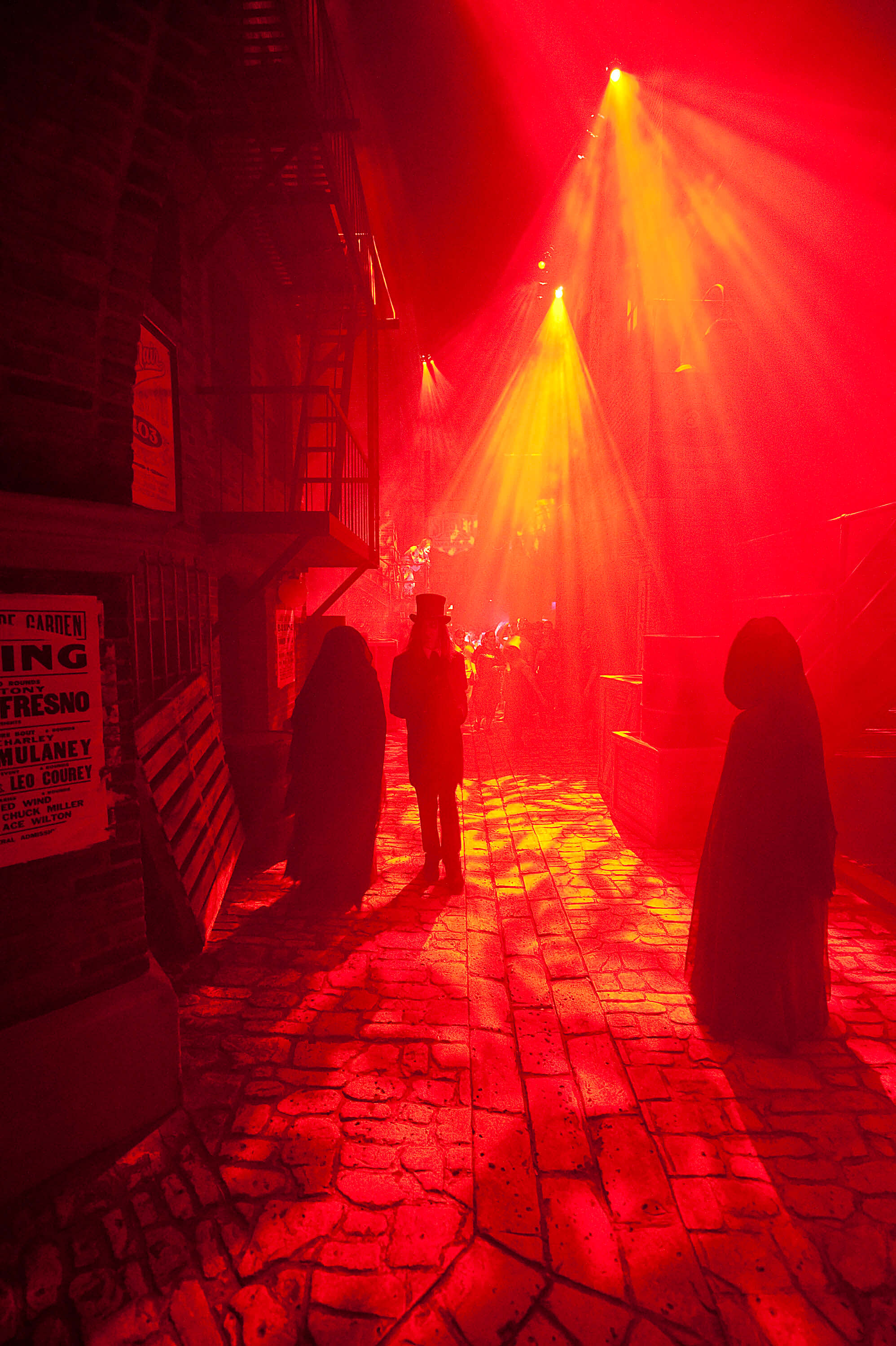 Here are all of the 2014 Halloween Horror Nights houses (announced so far):

A number of attractions remain open during Halloween Horror Nights, including:

The Wizarding World of Harry Potter - Diagon Alley will not be open during Halloween Horror Nights, which is even more reason to consider the park-to-park combo ticket!

Halloween Horror Nights has been awarded a Golden Ticket for Best Halloween Event for six years running, and for good reason - it's terrifyingly real! For this same reason, we recommend you don't bring young children. Tickets do sell out for Halloween Horror Nights, and we don't want you to miss out, so we suggest you buy your tickets now.

Have a question about this year's Halloween Horror Nights? Share in comments below!