We asked our Facebook friends and a lot of you like to power through the day on a Disney vacation. As strange as it sounds to take a nap inside the park, sometimes we kiddos (and our parents, too) just need a little break without leaving the park. 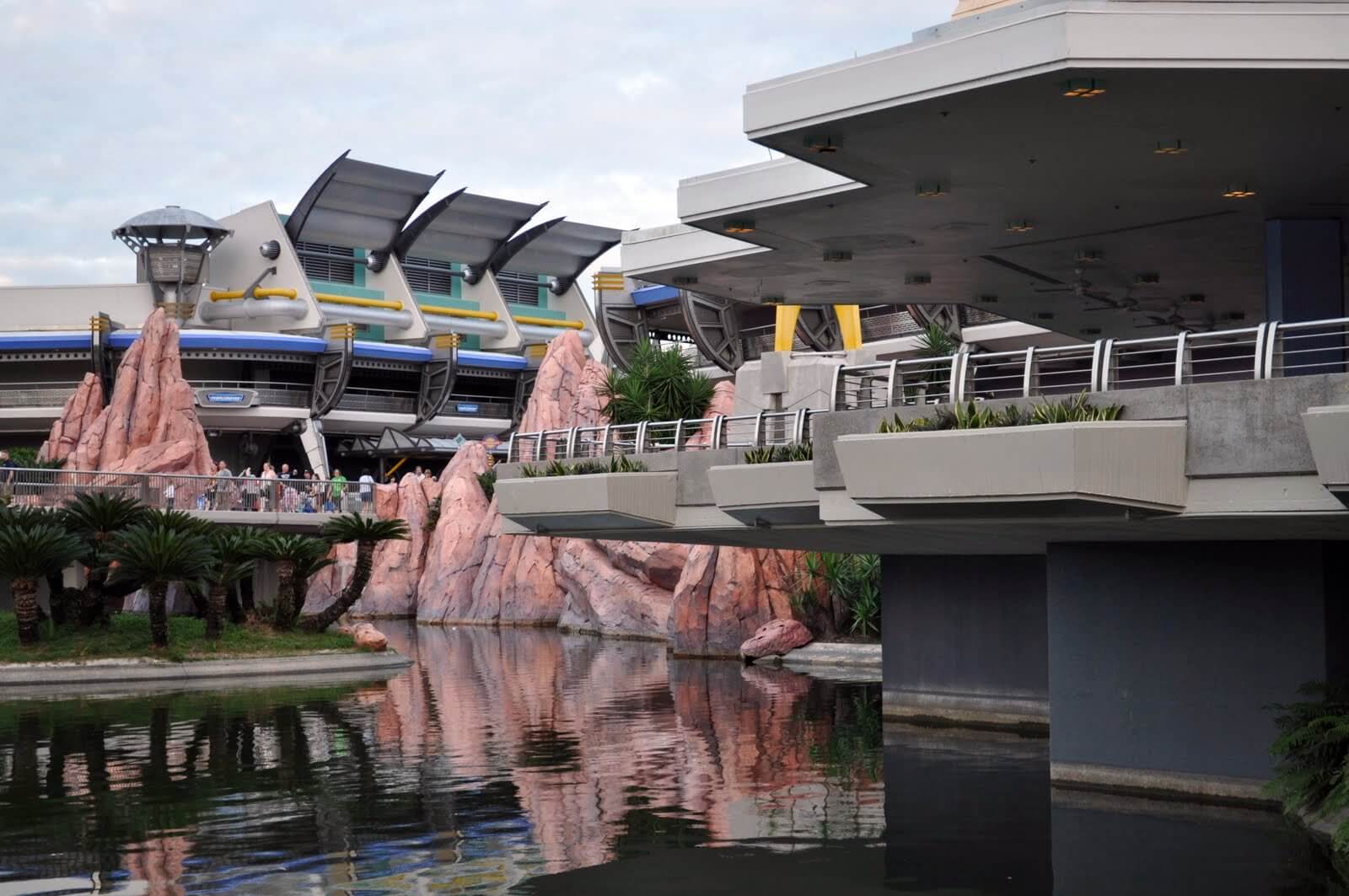 Here are my favorite places at Disney to sneak in a little shut-eye.

Tomorrowland Terrace - The restaurant is only open seasonally, but that's sort of what puts this at the top of my list of napping spots. It's shaded, there are plenty of seats for my parents and there's a great view of the water and Cinderella Castle.

Carousel of Progress - My parents love this ride, but I can't seem to stay awake for it. Maybe it's because we save it for the afternoon (my normal naptime) when lines at the other rides are long. Or maybe it's because it's more than 20 minutes long and my mom tells the Cast Member that we're going to ride twice. (Watch the video.)

The Hall of Presidents - It's not because this show is boring,..it's the darkness, air-conditioning, and of course, Morgan Freeman's voice. (Watch the video.)

United Kingdom Pavilion - Behind the buildings in 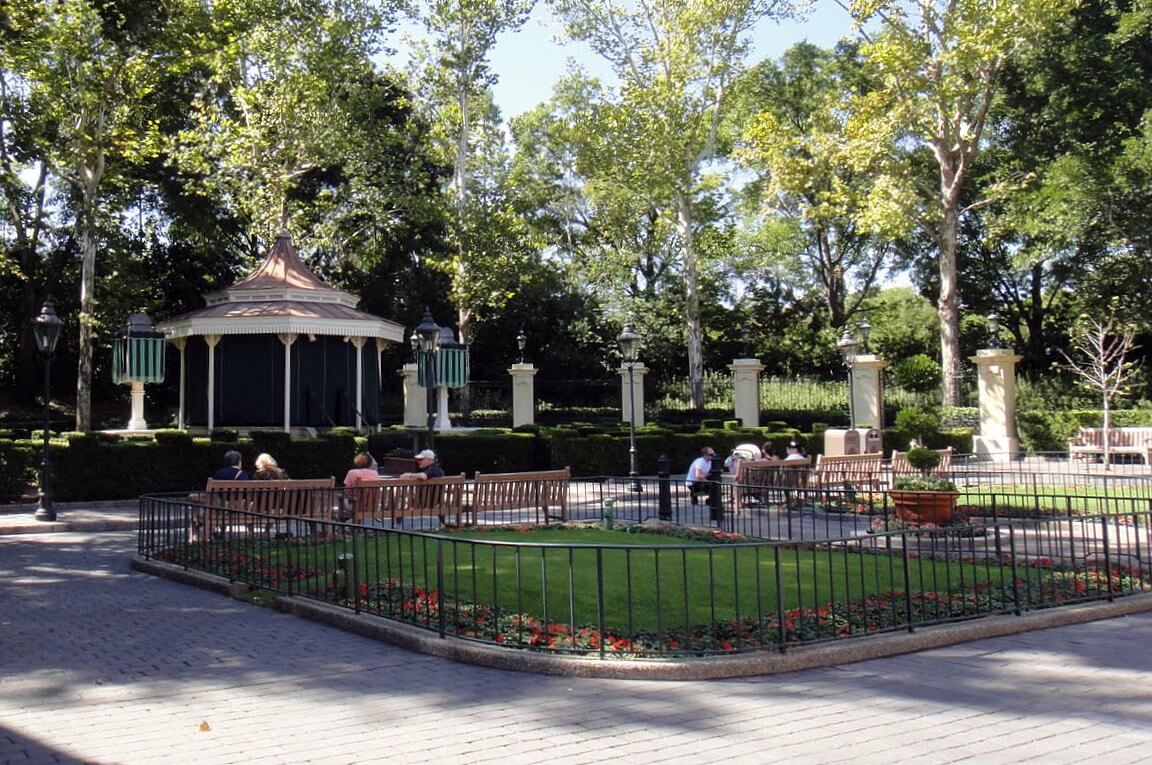 the United Kingdom Pavilion, you'll find an area with benches and maze-like shrubs. It's where the British Revolution performs and it's also where I like to take a nap.

The Seas With Nemo & Friends Pavilion - After the slow-moving ride, the soothing nature of watching the little fishies swim by in the massive 5.7 million gallon aquarium puts me right to sleep. (Watch the video.)

Streets of America - Hollywood Studios is limited on its "napping opportunities," but the Streets of America are usually pretty quiet and not too crowded. Want to know when this area is NOT quiet? When Mulch, Sweat & Shears are rockin' out. (Watch the video.)

Echo Lake - As long as you don't try to take a nap here during Pixar Pals Countdown to Fun! Parade, the tables around Echo Lake are good place to rest. My stroller has a shade, but each table has an umbrella for all you parents.

Finding Nemo - The Musical - Oh, Nemo, I love you so! However, if it's been a long day at Animal Kingdom, I've been known 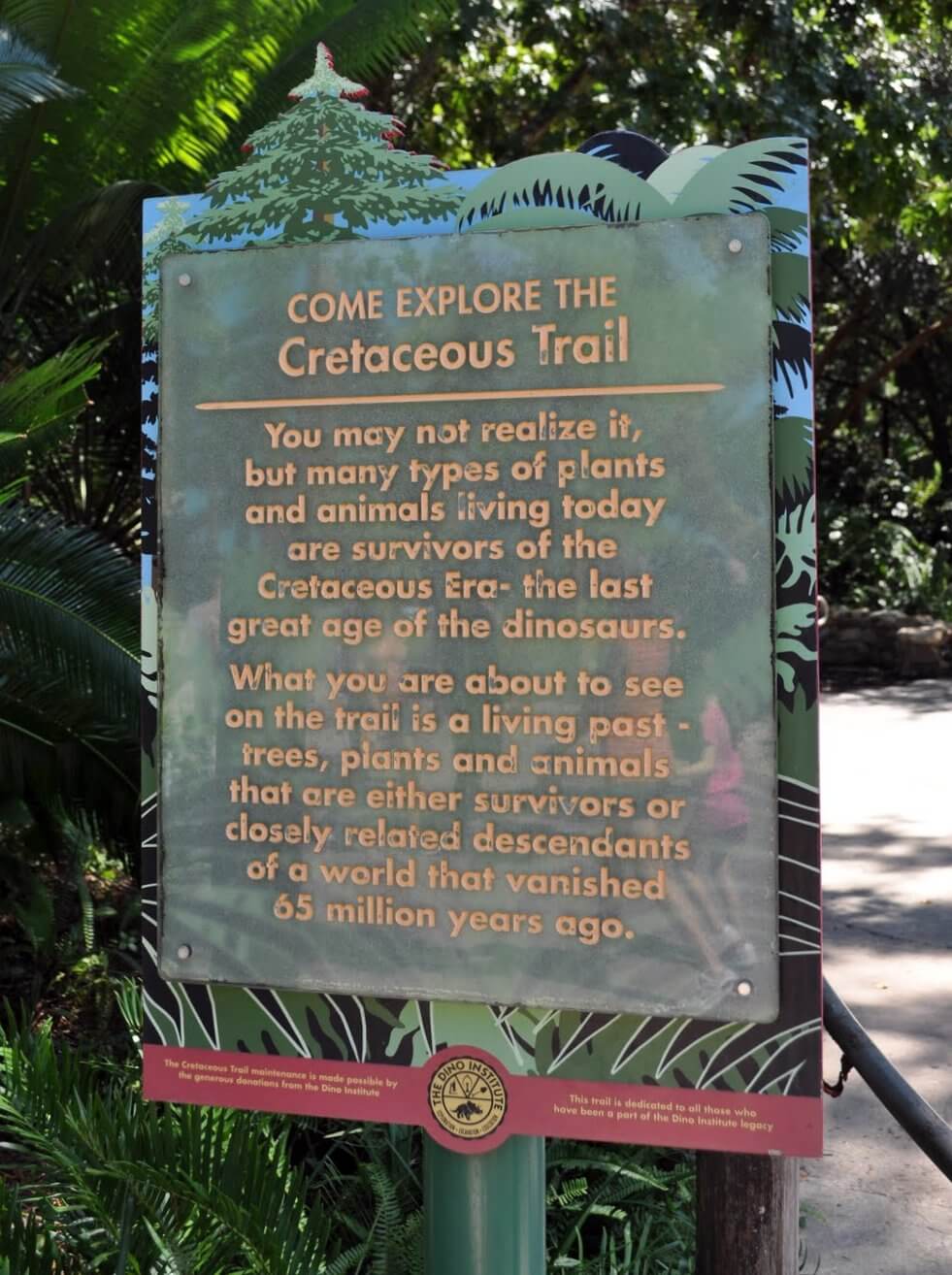 to fall asleep during your show. (Watch the video.)

Cretaceous Trail - OK, here's what to do. Head to DinoLand, U.S.A. Go burn off some energy at The Boneyard, then head to this shady little spot for a nap. (Watch the video.)

If you don't want to take a nap and are just looking for a place to cool off, check out Tad's blog: Keeping Your Cool in the Disney Heat.