Foodies and Frozen fans alike will celebrate the newest happenings at the Walt Disney World Resort. From new treats to cool beats, summer at Disney is definitely something to be excited about! 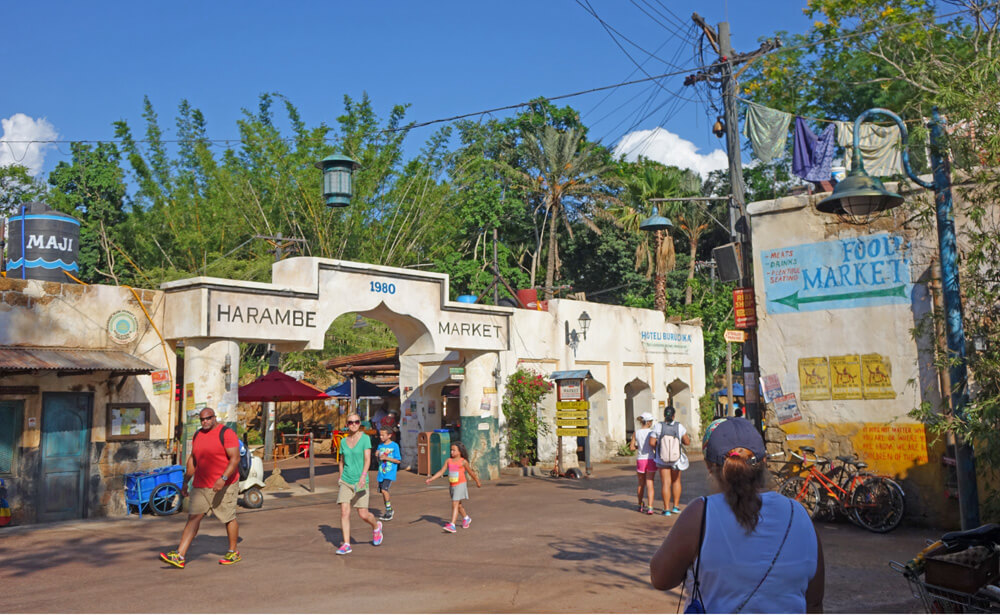 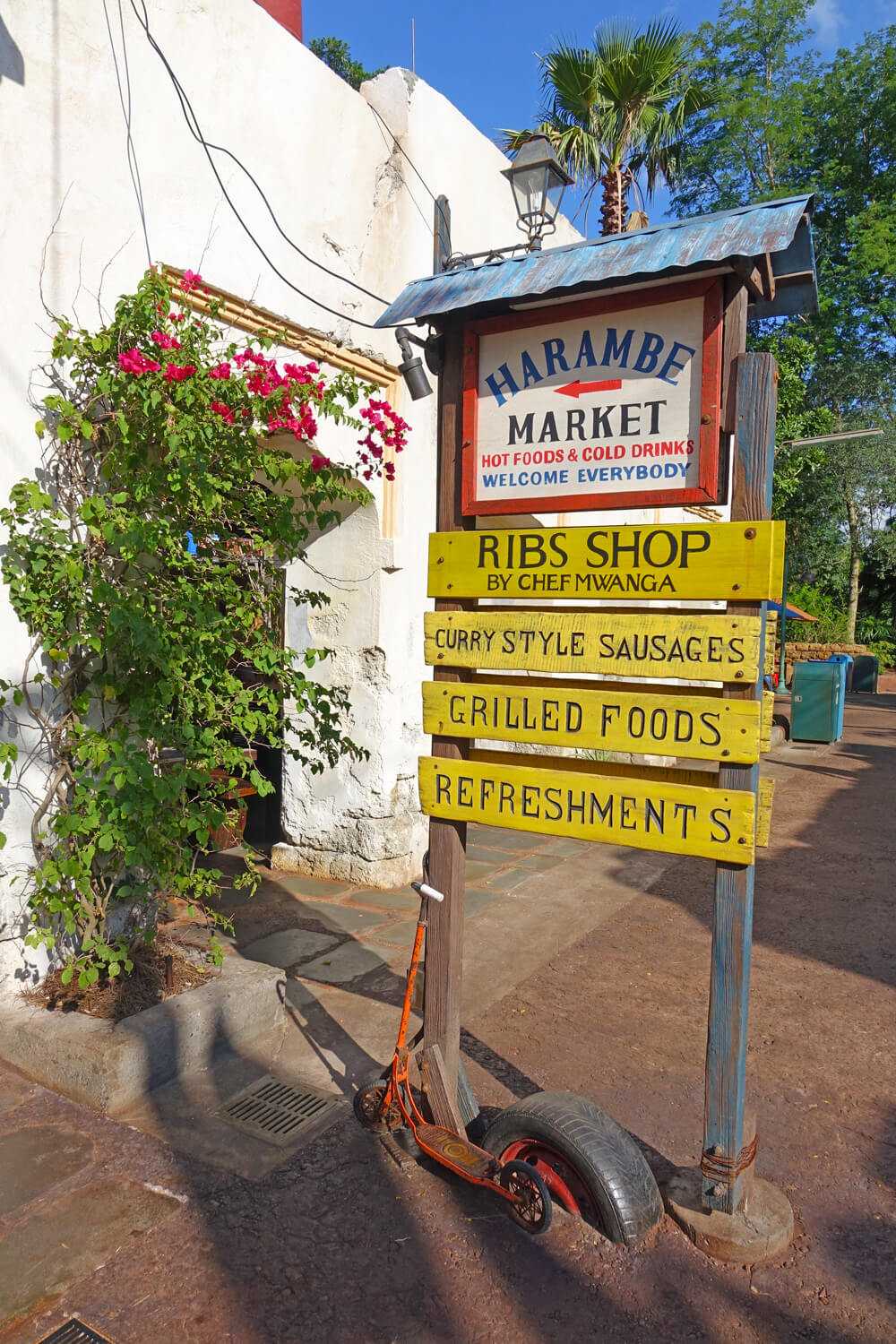 Disney’s Animal Kingdom has vastly expanded its dining options with new locations and menu changes around the park. The Harambe Market is now open near Kilimanjaro Safari. The open-air market is home to tantalizing tastes of Africa, from succulent kabobs to spiced sausages. The Kitamu Grill offers skewered chicken and a kabab flatbread sandwich. Famous Sausages is the home of a South African inspired sausage dipped in curry infused batter that results in a unique style of corn dog. Chef Mwanga’s serves a spice-rubbed karubi rib with fresh green papaya-carrot slaw.

Finally, Wanjohl Refreshments, which means “brewer” in Swahili, offers an assortment of libations including six South African wines by the glass, beers on draft, red sangria featuring Van der Hum tangerine liqueur, and the Starr of Harambe, an icy beverage with Starr African rum and mango puree in a souvenir mug. Specialty non-alcoholic drinks are also available, like tangerine lemonade and fountain beverages including Sparberry from Zimbabwe and Bibo from South Africa (Note: you can taste test Bibo in Epcot at Club Cool). 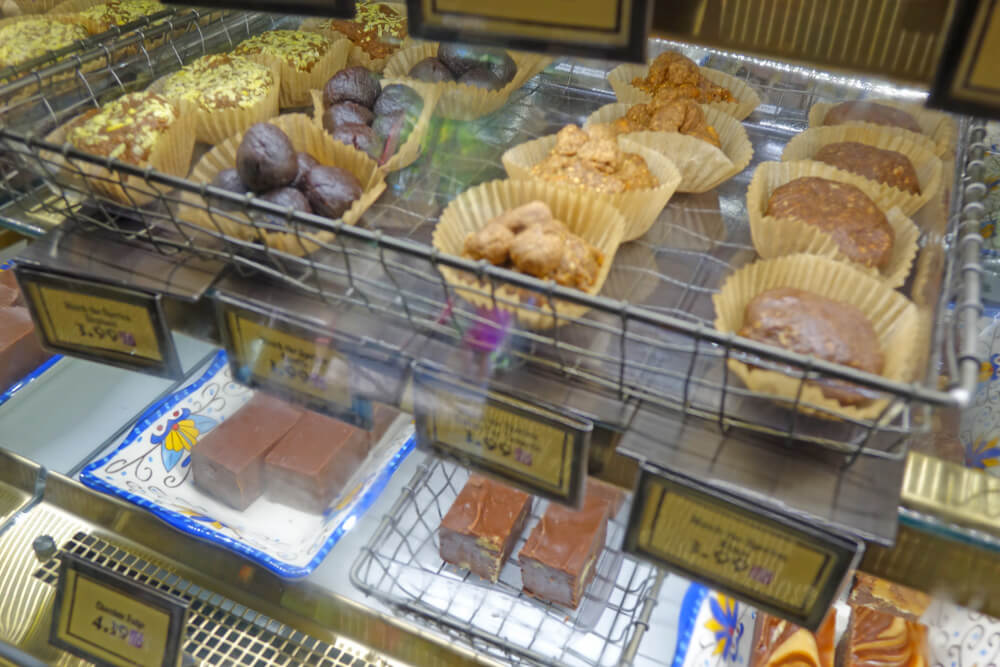 Some interesting treats also made their way over to Africa in Disney’s Animal Kingdom, but have now been removed. Animal poo desserts were among the offerings in the Sweets Shop near the new Harambe Market. Yes, sweet treats resembling animal droppings were the newest sugary bites at Walt Disney World before they were removed. Don’t worry, the treats were actually made of various combinations of brownies, peanut butter, and caramel. Even though Lily said, “that’s gross!” we're hoping they come back. Would you be willing to try these unusual treats? 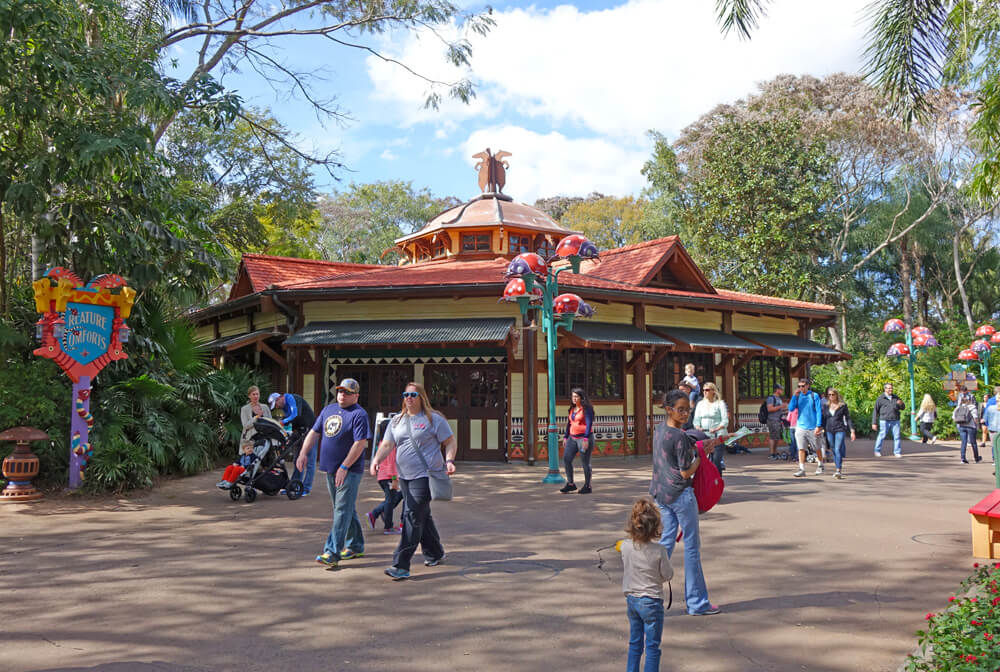 Even more edible options have surfaced at Disney’s Animal Kingdom with the addition of two new dishes to the Beastly Kiosk. Pasta dishes now appear on the menu, including cheesy pasta marinara and decadent lobster mac and cheese.

Over at Epcot, a new quick-service kiosk is touting gourmet grilled cheese sandwiches, soup, and salad. Taste Track near the exit of Test Track (see what they did there?), features some fancy, gooey sandwiches such as the Gruyere & Applewood Smoked Bacon with Caramelized Onions on Sourdough, the Fontina & Tomato Basil with Balsamic Glaze on Sourdough, and Canadian Cheddar and Apples with Apple Butter on Cinnamon Raisin Bread. Also on the menu is Roasted Chicken Salad with Golden Raisins, Candied Pecans, Granny Smith Apples, Cheddar Cheese, and White Balsamic Dijon Vinaigrette and Tomato Bisque. 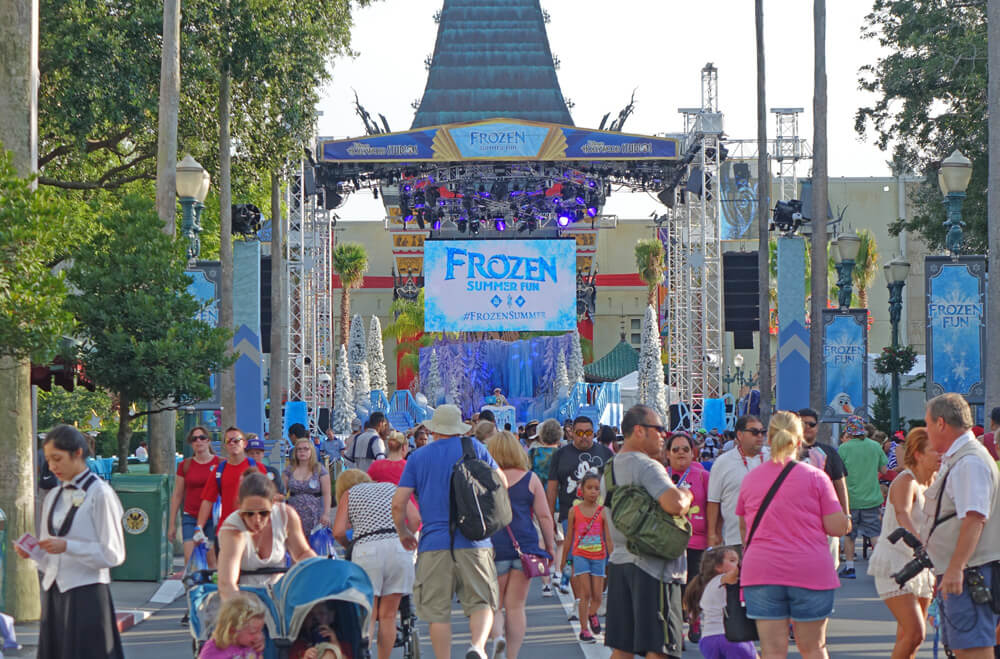 Disney’s Hollywood Studios celebrates the Coolest Summer Ever with Frozen Summer Fun, now through Sept. 7. This year, there are Elsa, Anna, and Olaf cupcakes to try, two daily processionals welcoming Arendelle’s royal sisters and their friends, and a summertime DJ dance party with Mickey and friends leading up to a spectacular Frozen-themed fireworks show. The animated short, Frozen Fever is playing in the ABC Sound Studio, and touches of Elsa’s magic can be seen throughout the park. The immensely popular First Time in Forever: A Frozen Sing-along has moved to its new home in the Hyperion Theater with enhanced effects and more seating than its previous location in the Premiere Theater.

With so much changing at Walt Disney World, there’s always something new to see and do (and taste!). The changes keep coming as the Disney parks continue to add innovative experiences and magical interactions. What are you most excited to try on your next Disney vacation? Share in comments below!