At LEGOLAND California, it's good to be a kid. The entire park, located north of San Diego in beautiful Carlsbad, is geared toward the younger crowd, children ages 2 through 12. Most of the attractions are hands-on fun, with a few "pink knuckle" thrills sprinkled throughout the park. There are plenty of not-to-miss attractions, and all of them are kid (and Tadpole) approved. Lily loves this park.

If you're planning a trip in the spring through the fall, make sure to purchase the LEGOLAND California Resort Hopper, which includes the Water Park and SEA LIFE Aquarium (also on property) plus a second day free. The water park, which is inside the LEGOLAND park, is open on select dates March through October. For younger children, the Legends of Chima Water Park is definitely on the not-to-be-missed list. This water park within the water park opened in May and is built around the LEGO toy line and Cartoon Network TV series about mystical animal tribes that seek to control the flow of Chi (water) energy.

Here is our list of not-to-miss LEGOLAND California attractions: 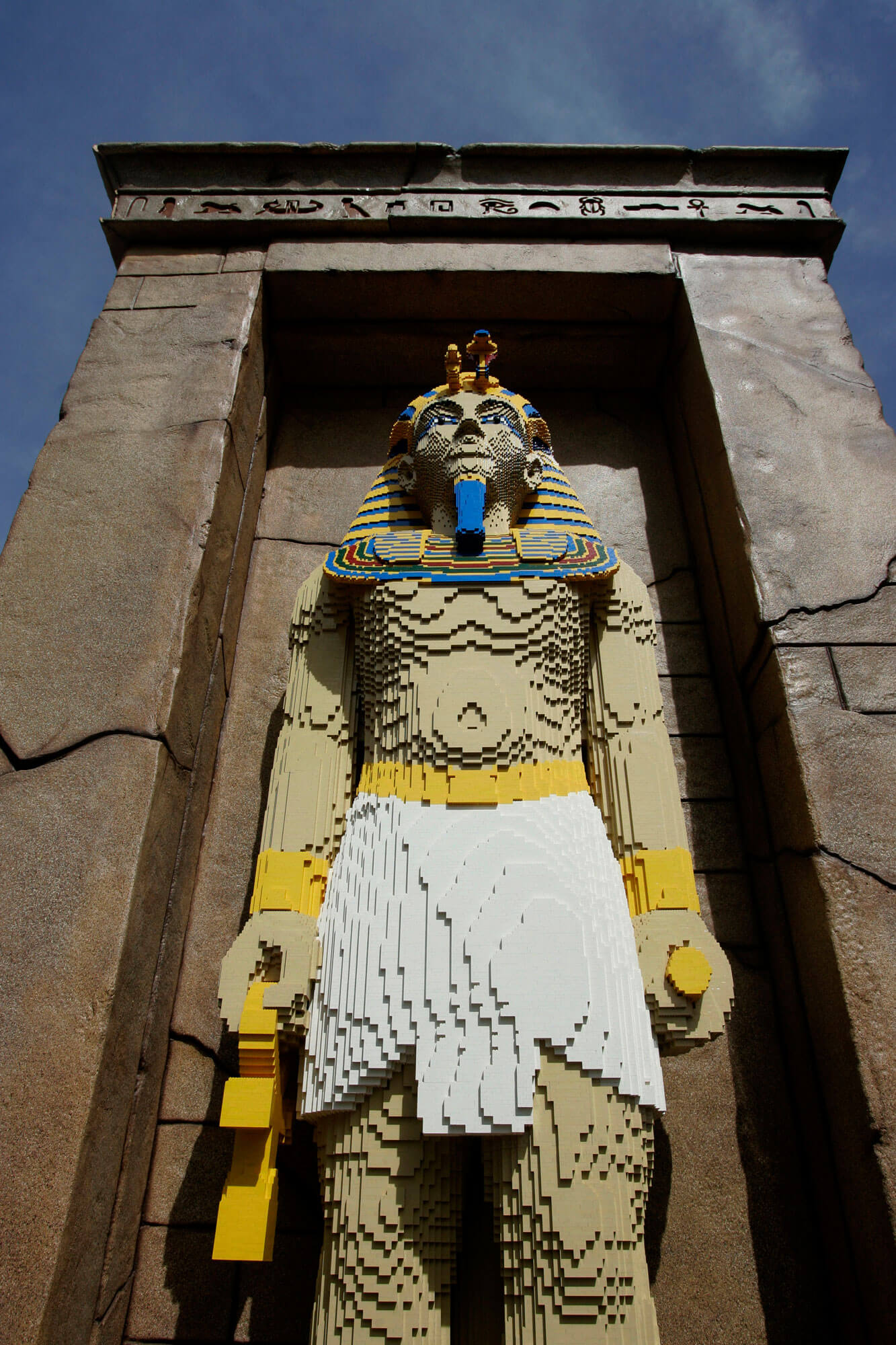 The park's first dark ride is set inside 1920s Egypt within the Land of Adventure. You'll journey within the ancient ruins, recovering stolen treasure while blasting your laser guns and racking up as many points as you can. 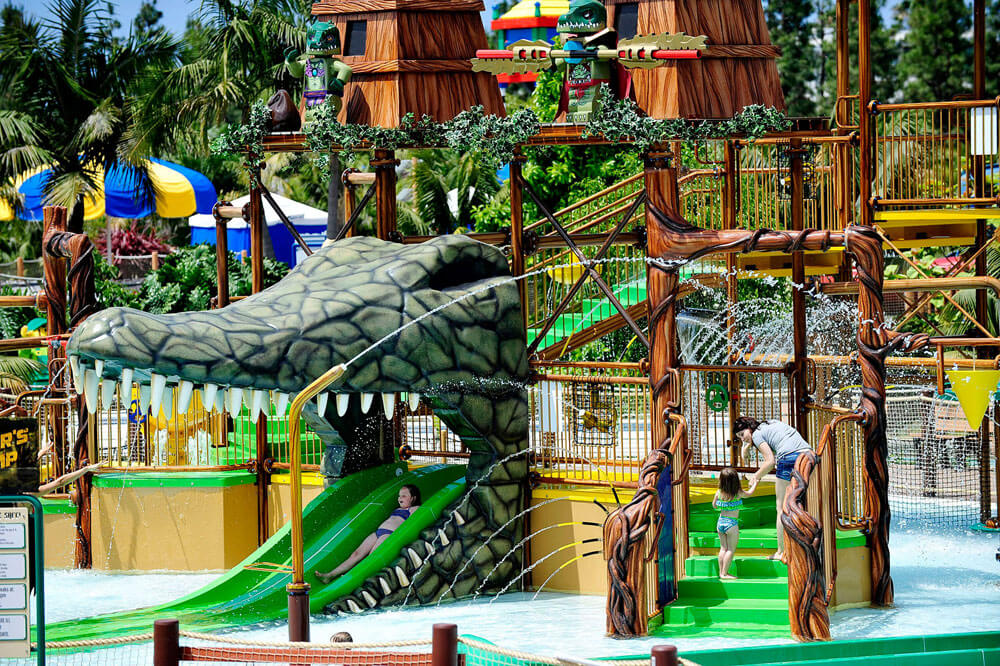 This 1-foot-deep water play area in the new Legends of Chima Water Park is filled with more than 50 water features, including slides, blasters and fountains. The little ones will have a blast exploring the swamp!

Within LEGOLAND Castle, children over 40 inches (with a parent) can climb aboard a dragon for a wild coaster ride with plenty of twists, turns and hills.

Children ages 6 and up can take the wheel and learn all about signaling, stopping and turning in real electric cars that look like oversized LEGOs! After it's all over, they can pick up their official LEGOLAND driver's license. Younger drivers-in-training can take their own turns at Junior Driving School. 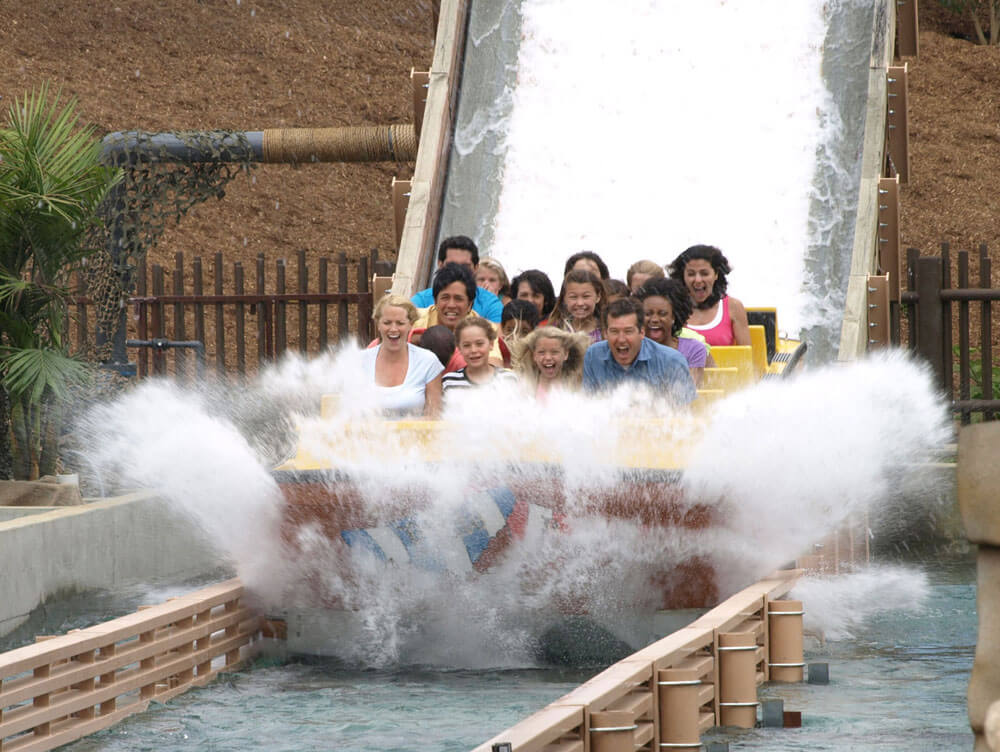 The whole family can experience the thrill of taking the plunge down a flume aboard an oversized pirate ship as battling buccaneers shoot water guns from two dueling ships! 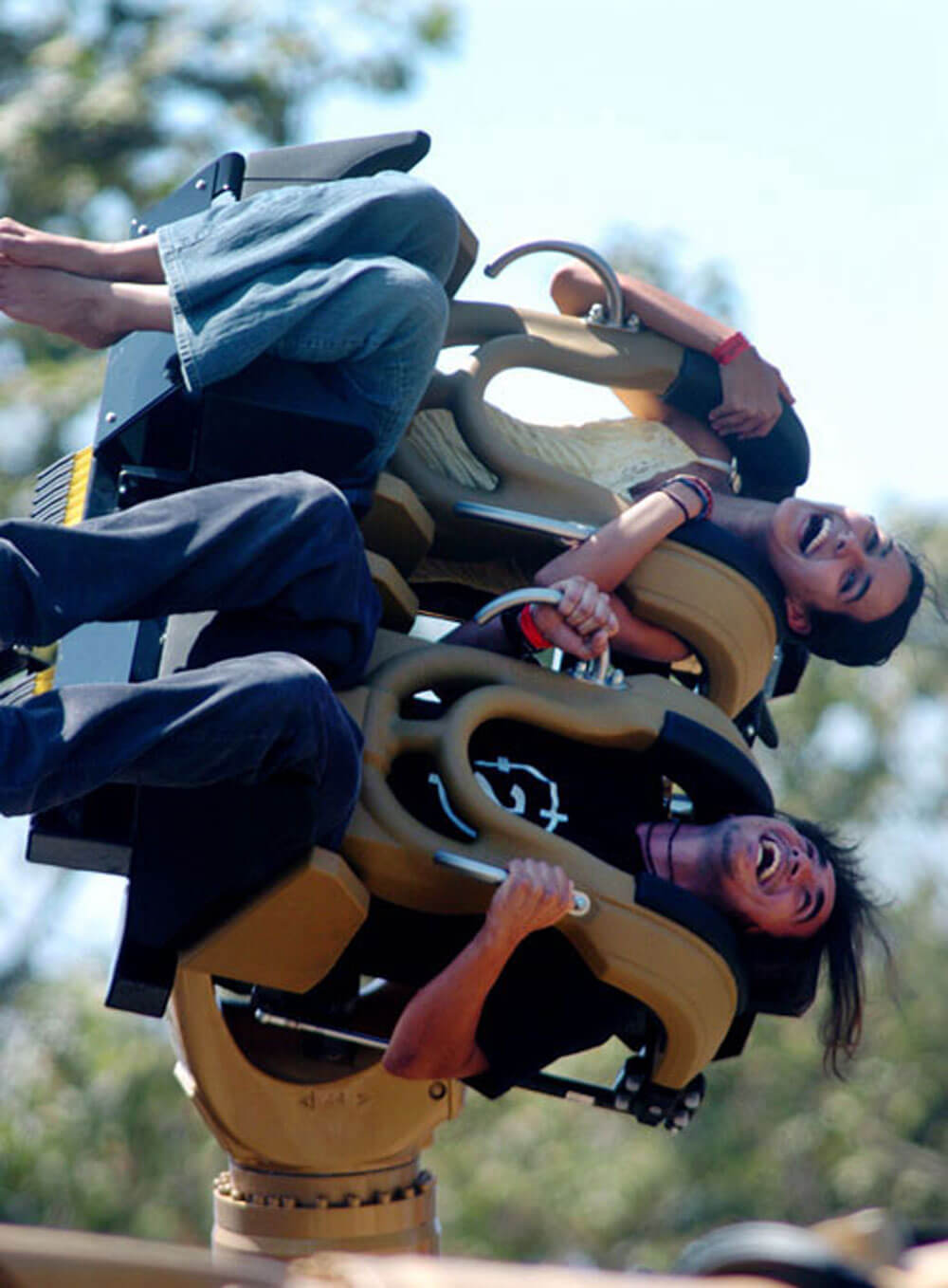 Cross the medieval moat and get ready to do battle with a robotic arm, which spins and flips young knights depending on which destiny (intensity) they choose.

The biggest drop in the park awaits on the Technic Coaster, which requires a 42-inch minimum to ride with an adult (48 inches to ride solo). Climb into the LEGO Technic vehicle and feel what it's like to twist, turn and accelerate on this oversized track.

When the kids are ready to cool down, head to the Aquazone Wave Racers. They'll have a blast powering through the waves on ski jets and dodging the water blasts from the nearby spectator stations. 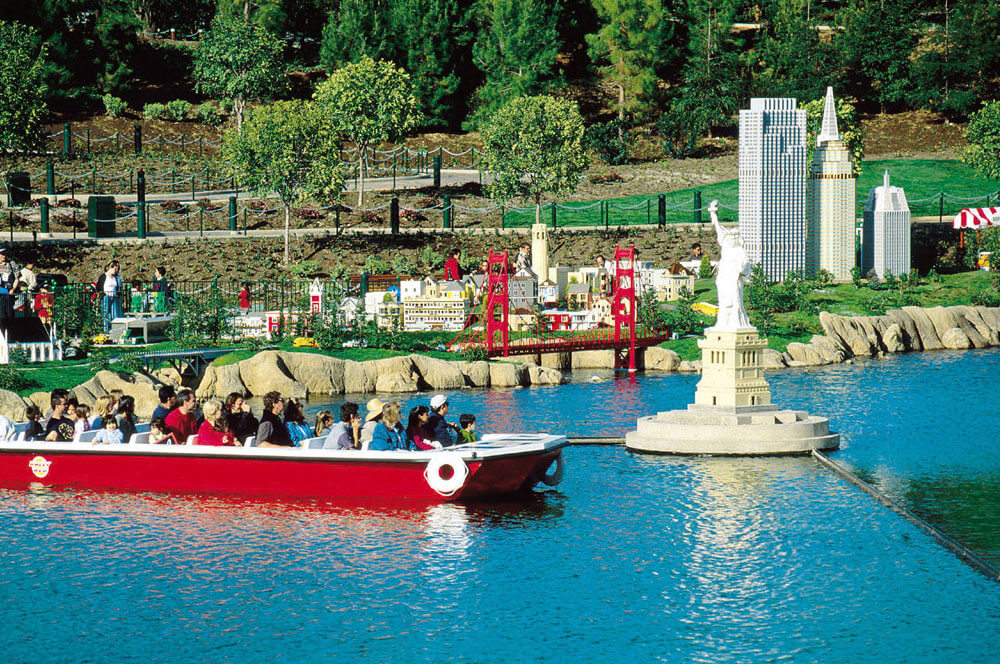 No trip to LEGOLAND California would be complete without spending some time in Miniland USA. In this area of the park, LEGO models of seven cities and regions of the U.S. are miniaturized and made from thousands upon thousands of LEGOs. Guests can explore on foot or take the coastal cruise to view its many attractions, including New England harbor, Las Vegas, New Orleans, San Francisco and Southern California, by water.

We hope you've enjoyed our look at the not-to-miss LEGOLAND California attractions. Ready to go? Buy your tickets here. If you're looking for help planning your trip, start with our San Diego Planning Guide, which includes all of the area major attractions.