Ringin’ in the New Year at the Theme Parks

What better way to say goodbye to 2011 and hello to 2012 than to spend New Year’s Eve at the theme parks? Here’s an overview of how each park plans to ring in the New Year along with a few helpful tips if you’re planning to be there. 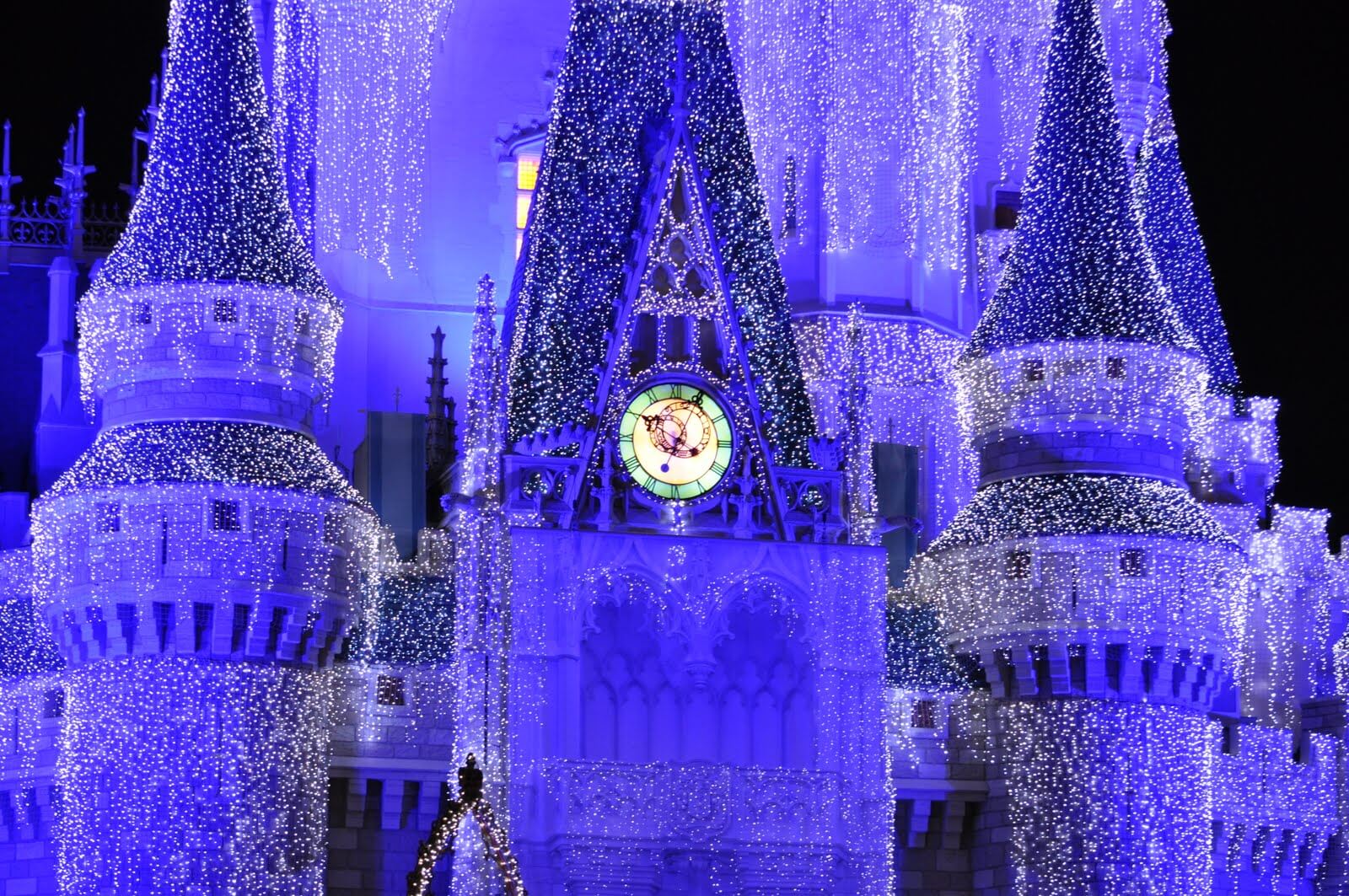 • Live entertainment including “Clint Wiley’s None Other”

• Festival of the Seasons: All day

• DisneyQuest New Year’s Eve Party is  8 p.m. - 1 a.m. It is a separately ticketed event and is not included with regular admission. Click here or call 1-407-WDISNEY for more information.

• Use Leap's Crowd Calendar for recommended parks and park hours.

• Park hopping is not recommended on New Year’s Eve and New Year’s Day.

• Arrive at the park you choose about an hour before opening and plan to stay all day. If a park reaches capacity, you will not be allowed re-entry even if you were there earlier.

• If it makes you more comfortable, bring an extra change of clothes and stash them in a rented locker.

• Magic Kingdom is typically the most crowded park on major holidays.

• Unless otherwise noted, all special entertainment is included with regular theme park admission.

Wherever you'll be counting down to midnight, be safe and have fun!