The Disney Parks Blog hosted a live chat today with Disney Imagineer Dave Minichiello about the Seven Dwarfs Mine Train. This family coaster that is currently under construction in Magic Kingdom Park will be the crown jewel and the final attraction added during the New Fantasyland expansion. 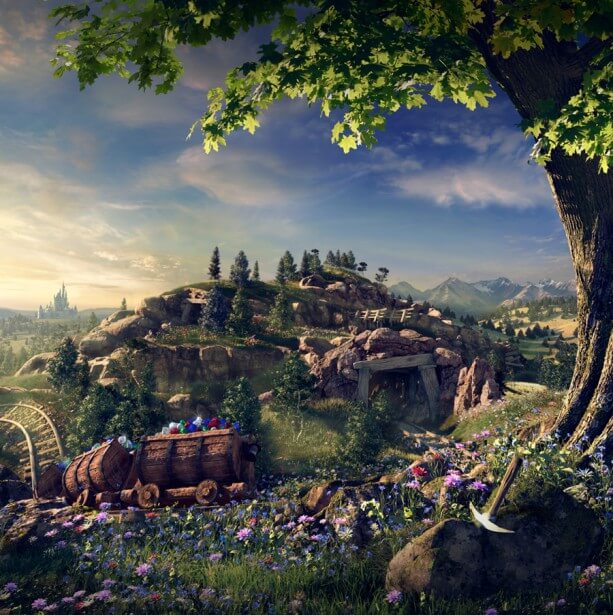 As part of today's chat we learned the status on construction from Minichiello himself:  "It has come along amazingly well. Pretty much every day is a milestone and some major ones that I’d like to mention are the Dwarfs Cottage, which is going quickly and looking amazing. The Seven Dwarfs Mine Train being a part of the forest - we’re starting to see it as a part of the forest with the tree planting. We’re finally starting to see it all come together." 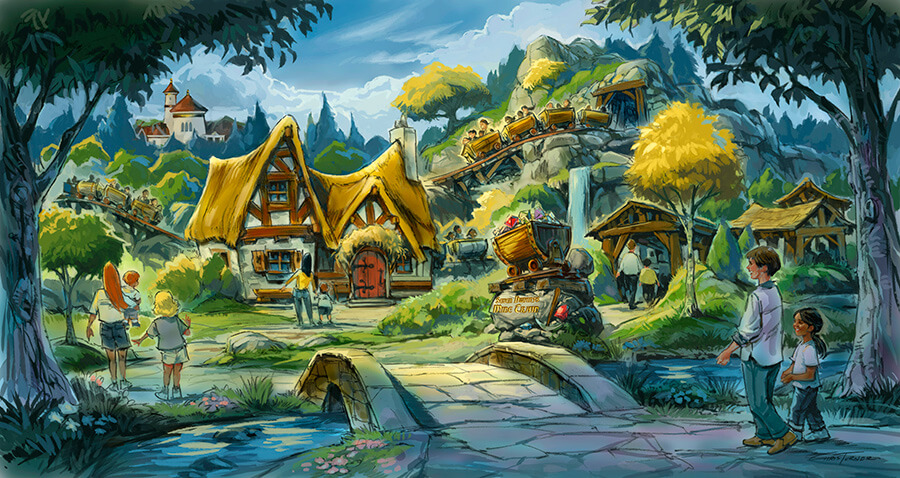 The coaster that is part dark ride will transport guests through the mine where the Seven Dwarfs spend their days looking for gems, telling the story of "Snow White and the Seven Dwarfs" from their perspective. The ride itself will offer some spectacular vantage points, with views of Prince Eric's Castle, Beast's Castle and Cinderella Castle at its highest points. 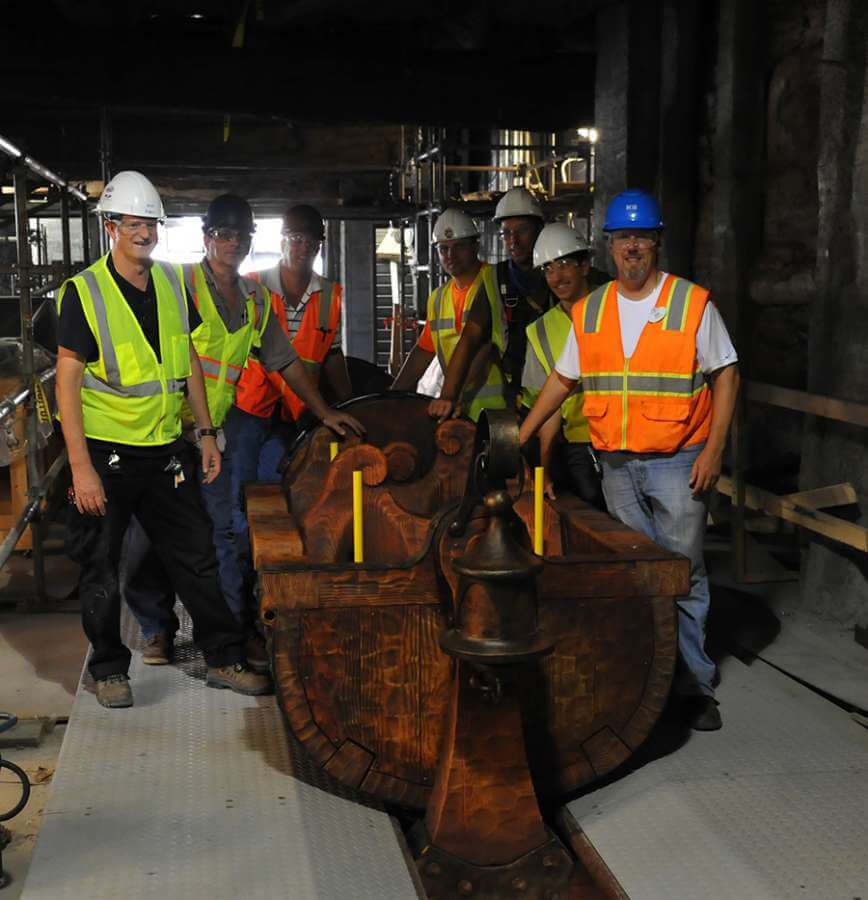 Of course, the track has been in place for sometime, and Minichiello mentioned that ride testing continues daily. One of the really neat things that was reported a few months back is the ride car itself. It swings freely from side to side, with guests fitting four to a car, two side by side. 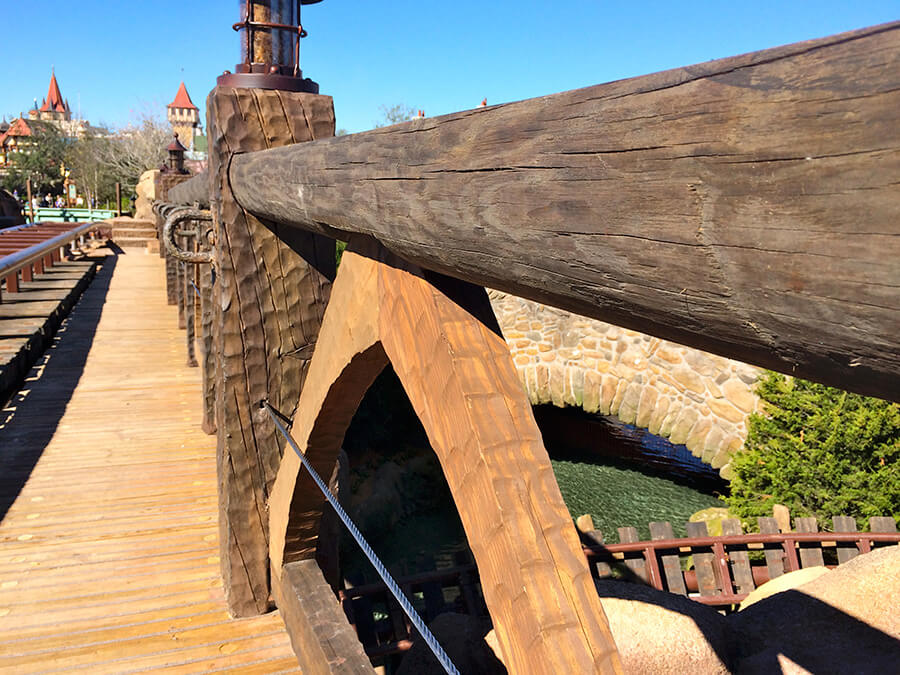 Minichiello also confirmed that many of our favorite characters from the original film will make an appearance during the attraction, although he declined to specify which ones. He was also rather cryptic when it came to answering a question about how the Seven Dwarfs Mine Train would compare to the park's other coasters? "This attraction is more innovative in its ride system and vehicle. It is for the entire family. It gives the guests a new sensation they’ve never had before. And we felt that uniqueness was the best way to tell our story."

While very few new details were revealed during the chat, the biggest highlight by far was a video "ride through" of the attraction, which was compared side-by-side with the original CGI concept model.

We learned today that the Seven Dwarfs Mine Train would be FastPass+ enabled, and we reported previously that it would have a 38"-inch height requirement. The biggest question, of course, is when will the attraction open. To which Minichiello replied: "We’re on schedule for spring."