to secure your ticket reservation in the parks!

Big news today for you fans of the Force. Star Wars lands are headed to the Walt Disney World and Disneyland Resorts. Walt Disney Co. Chairman Bob Iger revealed the announcement during the annual D23 Expo in Anaheim. These would be the largest themed land the parks have ever created, at 14 acres each. At Disney World, Star Wars land will be at Disney's Hollywood Studios. According to the Orange County Register, it will be in the Big Thunder Ranch area at Disneyland Park with some expansion into a backstage location.

Both Star Wars lands will transport guests to a never-before-seen planet, a trading port and "one of the last stops before wild space where Star Wars characters and their stories come to life," according to a Disney press release. 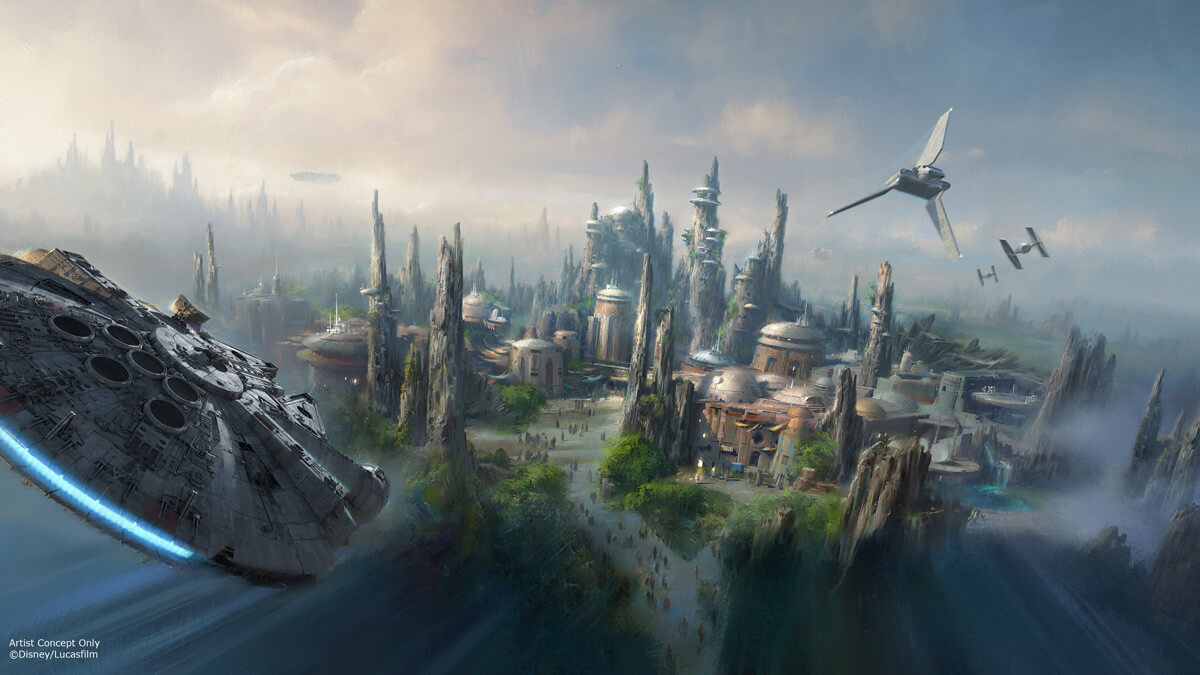 Both lands will have two signature attractions. One will be a battle between the First Order and the Resistance. The other attraction will put fans at the helm of the Millennium Falcon on a customized secret admission. 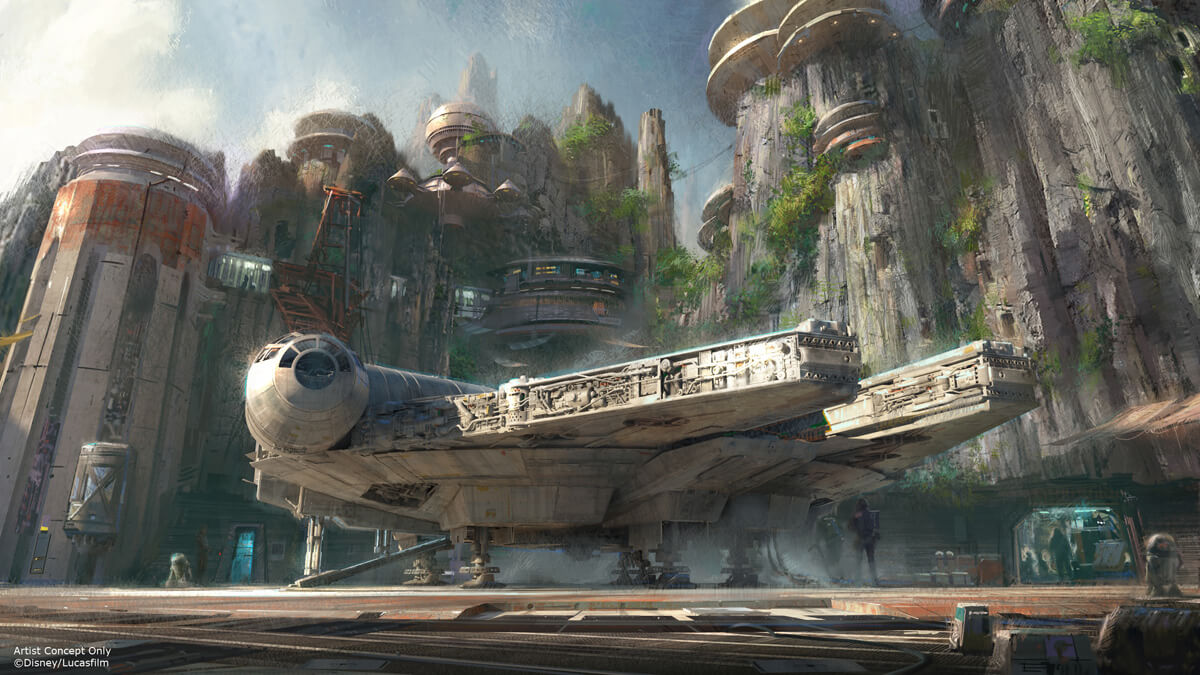 Here are more details about what is expected for Star Wars Land at Disney World and Disneyland. 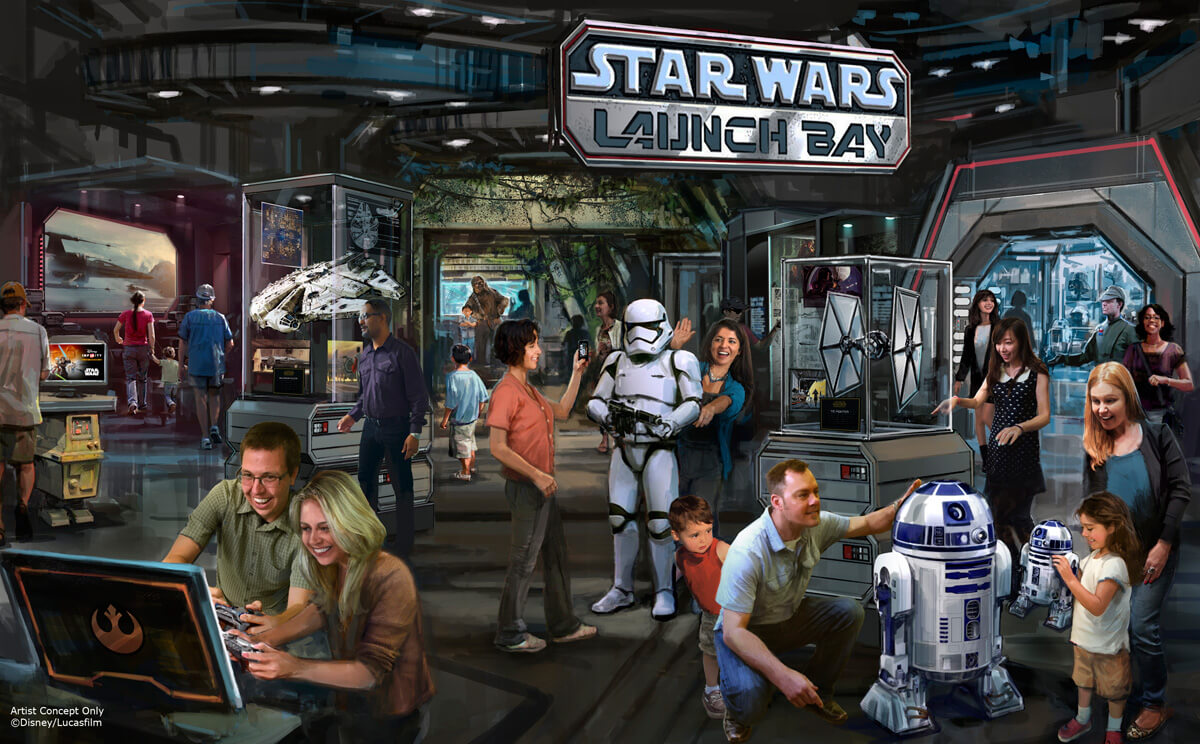 As you might expect, Iger revealed just enough to whet the appetite. We expect more details and timetables will be revealed in coming weeks and months. In the meantime, you Star Wars fans will just have to wait. What are you most excited about? Let us know below!