Top Attractions & Things to Do in Chicago

With some of the best cuisine and live entertainment in the country, it’s no wonder families flock to the Windy City. The Shedd Aquarium, Wrigley Field and live shows at The Chicago Theatre are just a few of the many things to do in Chicago for families. Tadpoles will especially love Millennium Park and the popular Navy Pier.

Walk on air at the Ledge at Skydeck Chicago and snap breathtaking photos of the city. Grab a pizza puff at Albano’s Pizzeria and a cheesecake at Eli’s Cheesecake Bakery café. Plenty of dining and things to do in Chicago make it the perfect place for a hoppy family vacation.

Get My Tickets
Book My Hotel 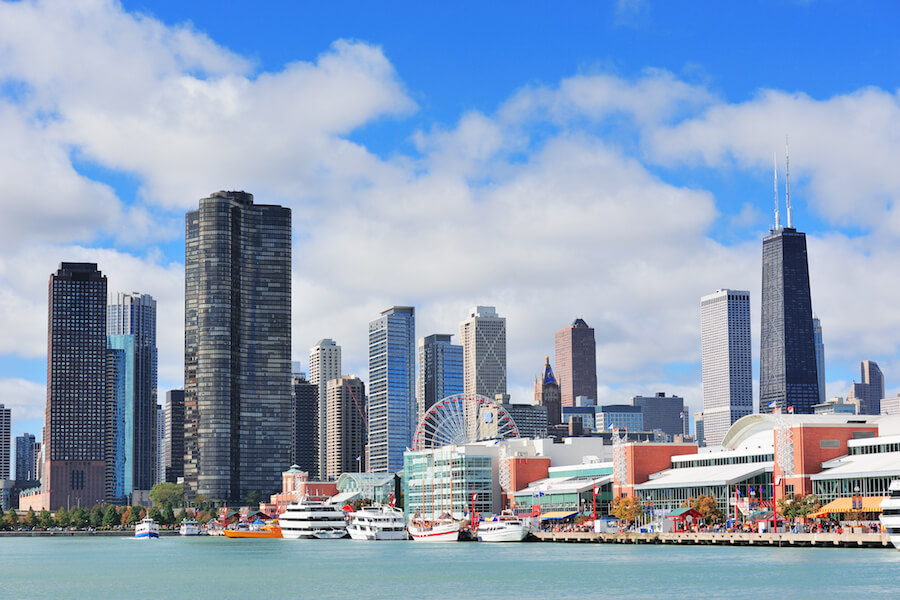 All prices displayed in US dollars (USD).

I have used Undercover Tourist for my last 3 trips and they are the lowest prices and best service anywhere. I tell everyone.

We have recommended you to friends and they have purchased from you.

I love everything about your service.
We're toadally
here for you! 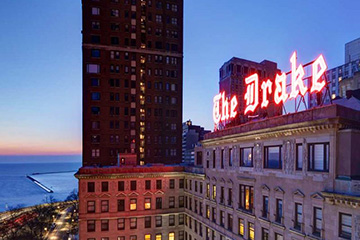 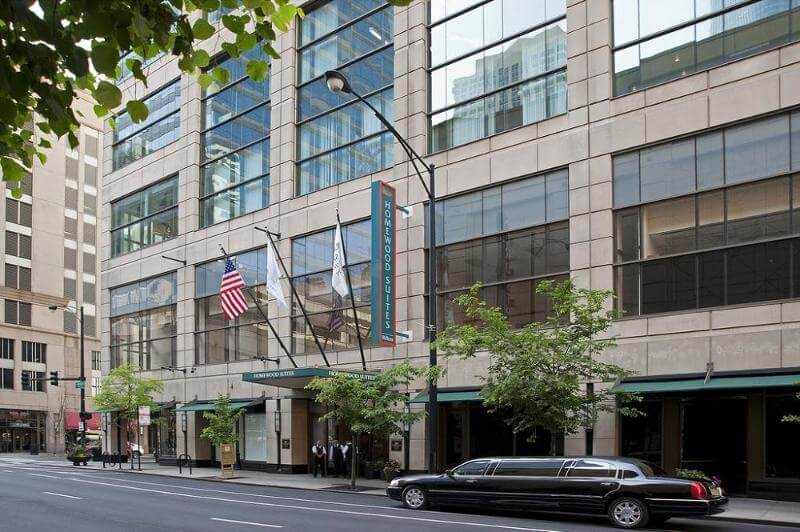 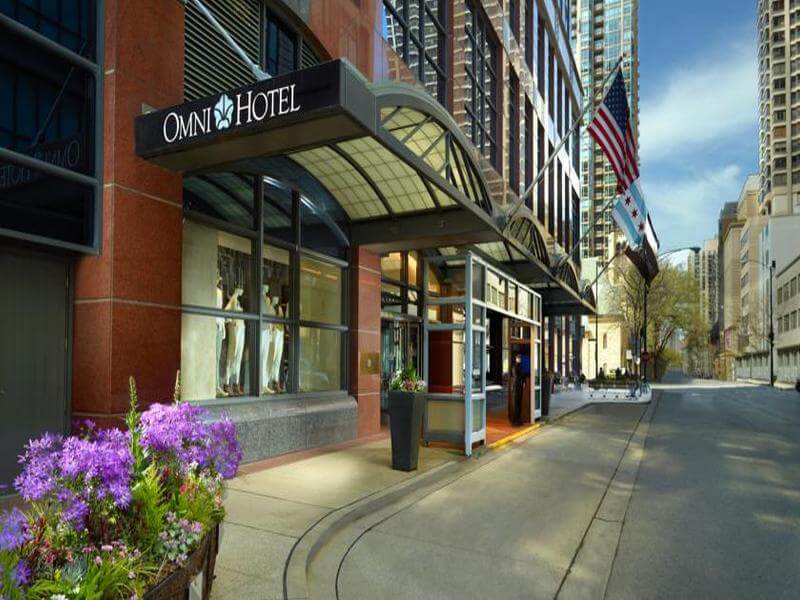 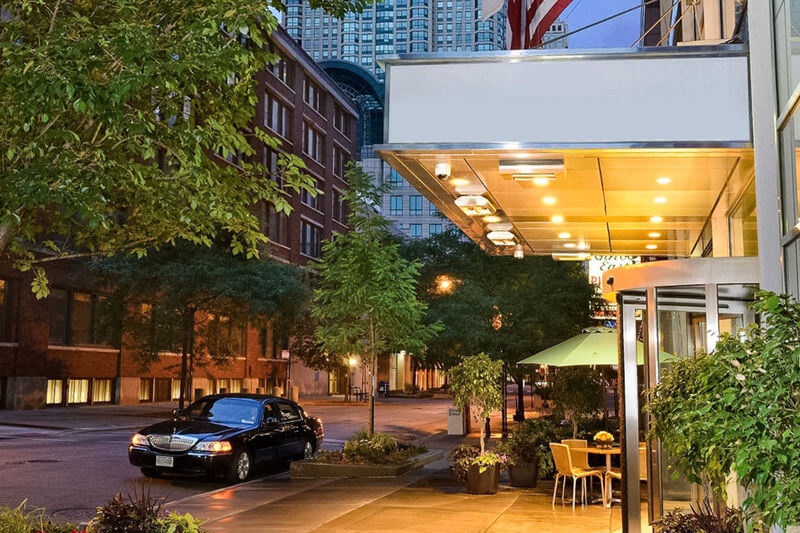 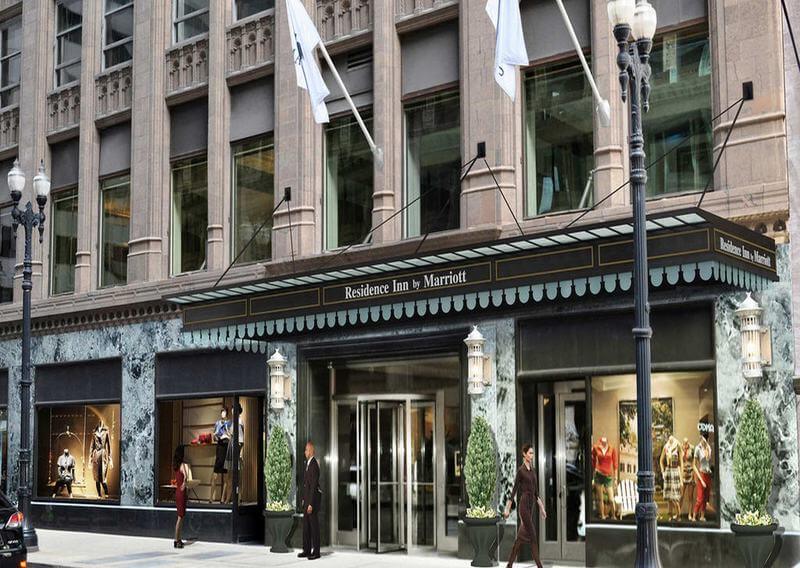