There is good news for all of you Disney World fans this Monday morning. The official debut of the Disney Festival of Fantasy Parade at Magic Kingdom Park is all set for March 9. 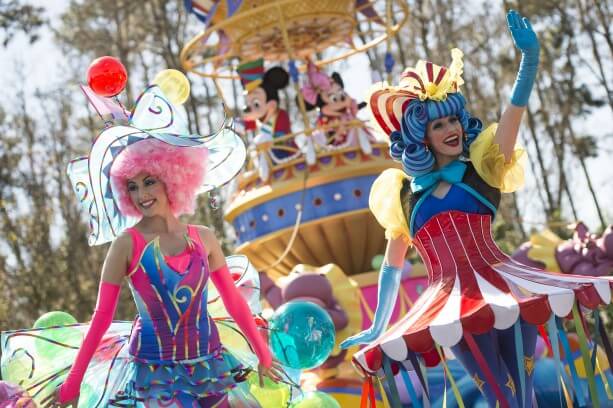 This new daytime spectacular takes the place of the Celebrate A Dream Come True Parade, which ended its run back in January. The new parade pays tribute to Fantasyland, with each of the floats drawn from and characters inspired by this enchanted land. Disney film favorites "The Little Mermaid," "Peter Pan," "Tangled" and "Sleeping Beauty" will all appear as floats in the parade. 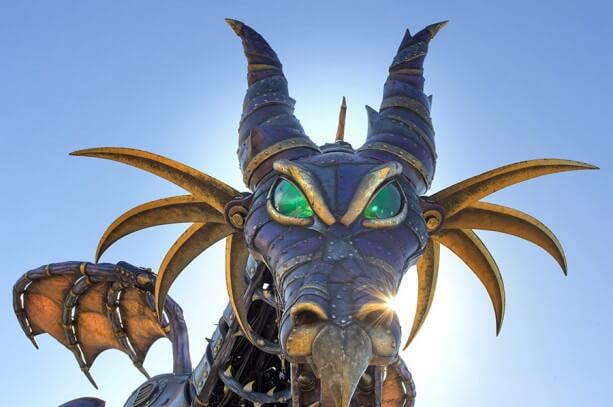 We've been given very few details about most of the floats, although we did get a glimpse of Maleficent, a 53-foot-tall, Steampunk-inspired dragon. 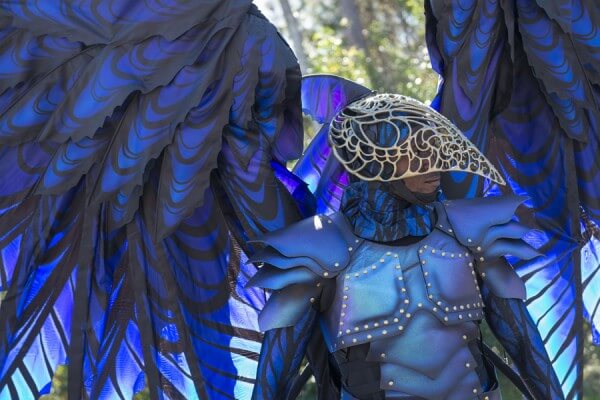 We also got a first look at a few of the parade's costumes, including the festive, candy-colored, circus-inspired outfits by designer Mirena Rada. The costumes took almost a year to complete. 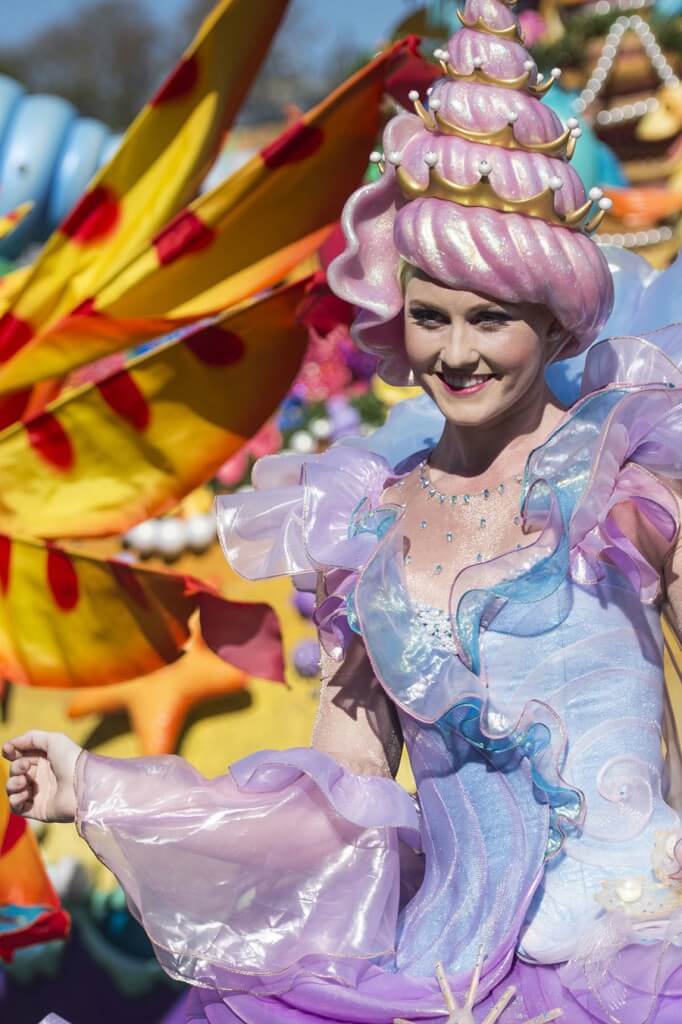 Lily was especially taken with the stunning conch shell headpiece and glittery-shimmery pastel dress that will appear with "The Little Mermaid." 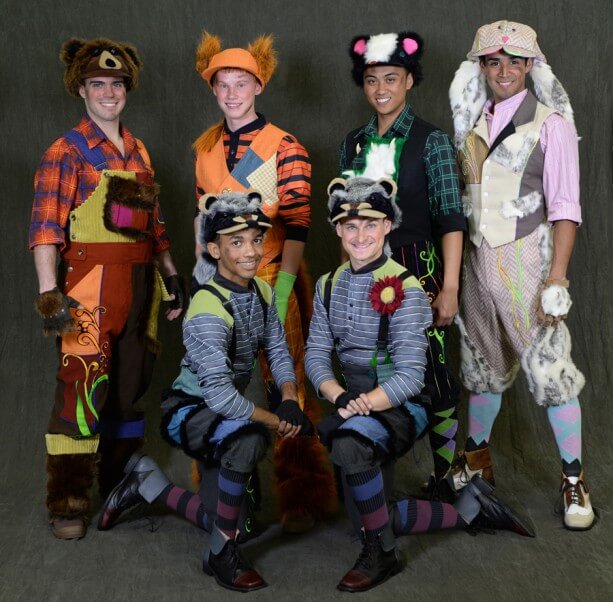 And, of course, who could resist the Newsies-inspired Lost Boys, whose costumes were fashioned from almost 40 custom fabrics?

For those of you who want to get a sneak peek into some of the Disney Festival of Fantasy Parade's choreography, check out this behind-the-scenes workshop by  Show Director Randy Wojcik and Choreographer Stephen Di Schiavi.

So who is excited to see the new parade? What else are you looking forward to experiencing at Disney World and the theme parks in 2014? Share in comments below!