Disney World Nostalgia Over Opening and Closing the Parks

I can remember being a little girl, enjoying Disney World. I enjoyed it all — the rides, the shows, the food. Like literally all of Disney World-all day long. We'd get up with the sun and go to bed well after the moon had made its debut. We covered more ground in one day than a marathoner; don't even get me started on the patented turbo speed "Mama Metz" walk. (Mama Metz Walk: a jog/speedy mall-style walk with full-on reckless abandon for anyone or thing in its path. Nothing gets in its way. It'll leave you breathless and looking forward to the wait in the line. Arms swing in a cartoon-like swarm and the words "Mooooommm waaaaait" are breathlessly uttered by anyone forced to keep up. Sorry ... love ya mom!!!) 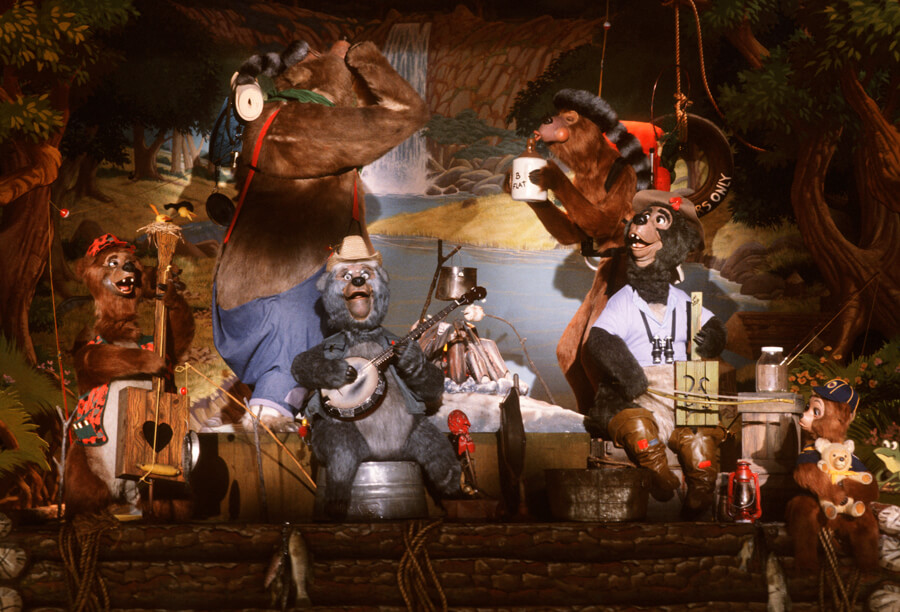 If it could be experienced, rode, or sung along with, we did it. Seriously, I feel like I know the Country Bears better than my own relatives. I've ridden the Carousel of Progress enough to go through a bajillion years (that was in '95 ALONE ... ).  We could have BEEN citizens of Main Street U.S.A. Looking back on those days are some of my most beloved memories. I had some of the deepest sleep on the boat and bus rides from the Magic Kingdom to Fort Wilderness Campground; granted it was a brief, full-on standing up, leaning on a pole or drooling on a stranger — but it was some good snoozing. 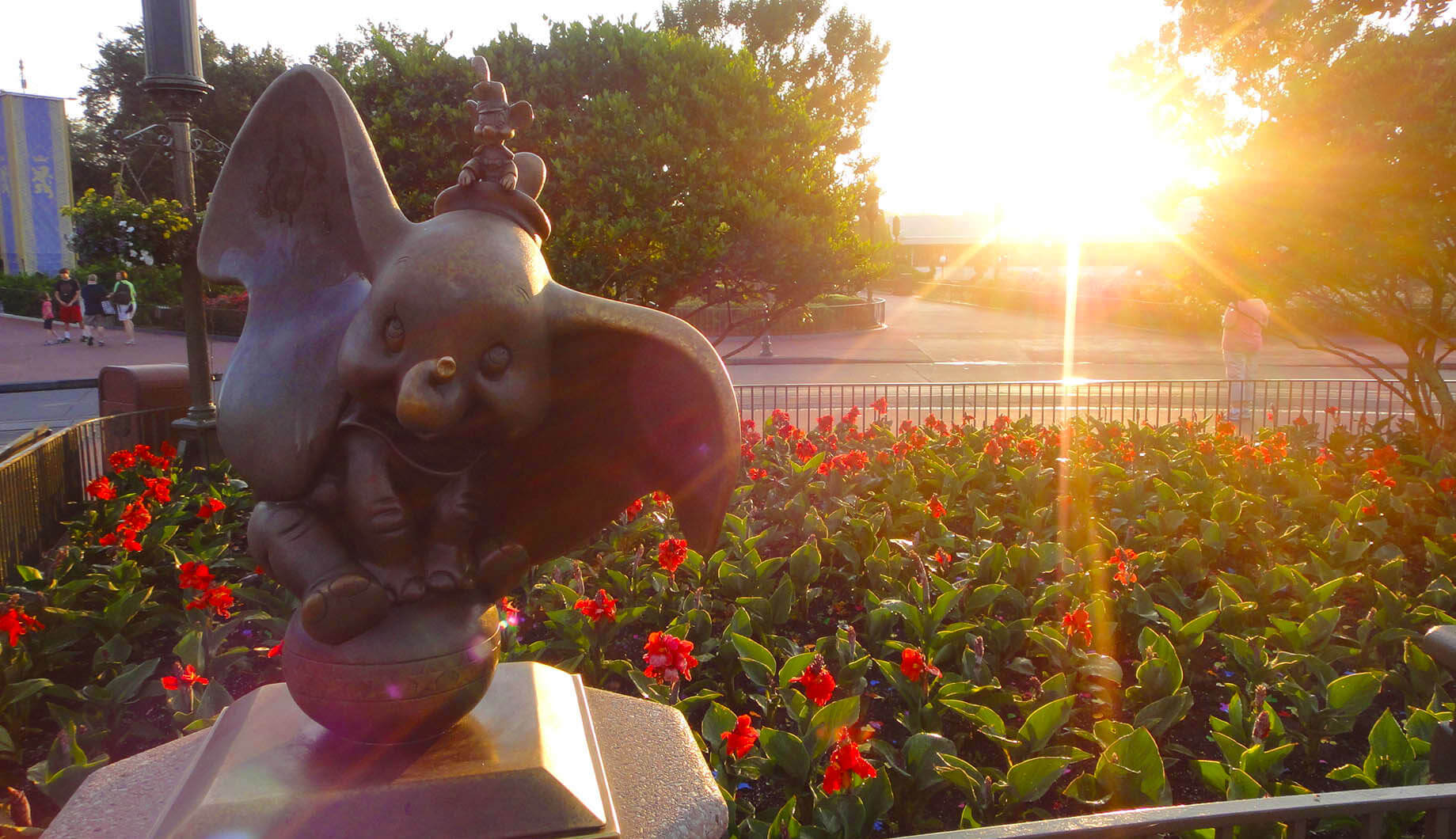 I can't blame my parents for opening and closing the parks in relentless Disney devotee style.  I'm sure I  probably had several overly tired meltdowns, complained about sore feet, and griped when we woke up before light. But no matter what, I enjoyed myself! My parents would squeeze every last dime and ounce of magic out of that trip. I don't mind, especially now that I'm a Disney obsessed adult.

Scream and Shout or Nap it All Out? 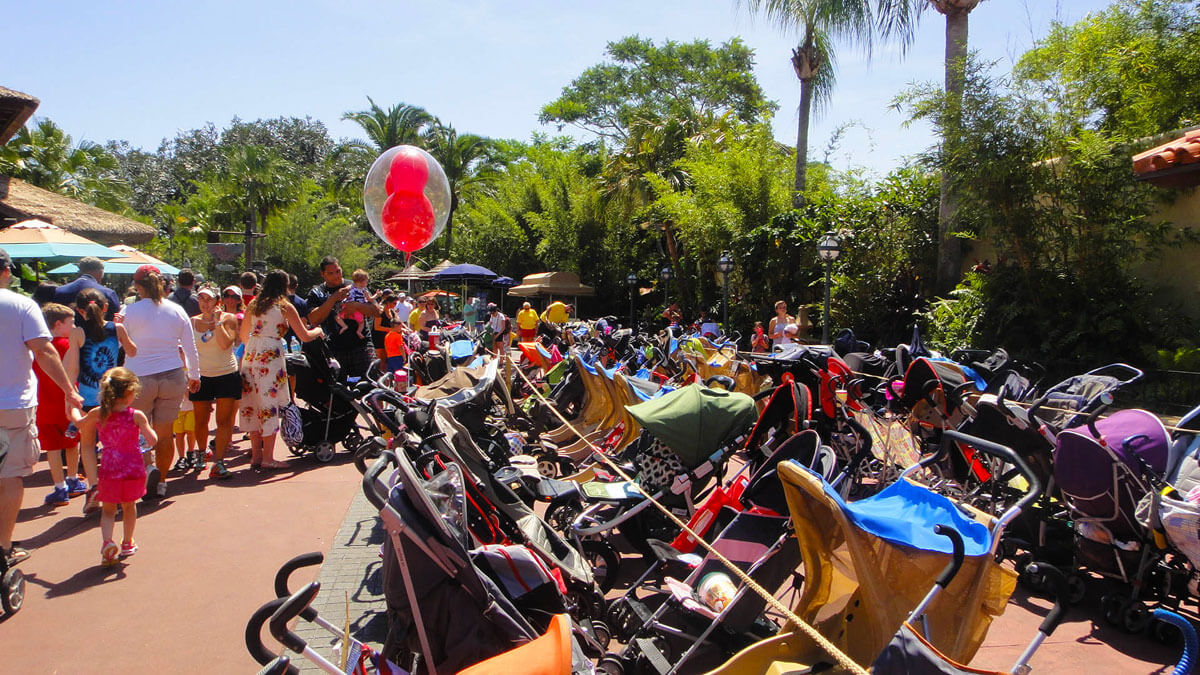 Ah ... the question to end all questions. Will your little ones be able to make it a full day in the parks if stopping for a break/nap isn't an option?  We'll, I have a not-so-simple answer. Yes and no. It really depends on your kids and your situation!  Some kids can hang with the big dogs. Some kids need structure, and that might mean stopping midday for a nap. You don't want to be miserable because you overdo it in the parks. Look at this way, if you choose to take a break you'll probably steer clear of meltdowns from heat, crowds and exhaustion, and possibly enjoy more of the parks because of it.

Should you feel guilty about taking a mid-day break from the parks? I say the answer is sure fire NO! Don't feel guilty! Ticket prices and the cost of a vacation are strong pushing factors that often lead to that crazed zombie-like approach to Disney World. While I enjoy the memories of packed days at Disney from my childhood, I never enjoyed the misery of living in that go-go-go zone. I say that you have to look at what you want out of your trip. Do you want quality or quantity? I always say go for quality! You don't want to be miserable because you overdo it in the parks. Taking a break or a nap should not be something to make you feel guilty! You can hit the parks hard in the morning, take a break when the crowds pick up, and hit the park hard again until close! That's nothing to be guilty about. 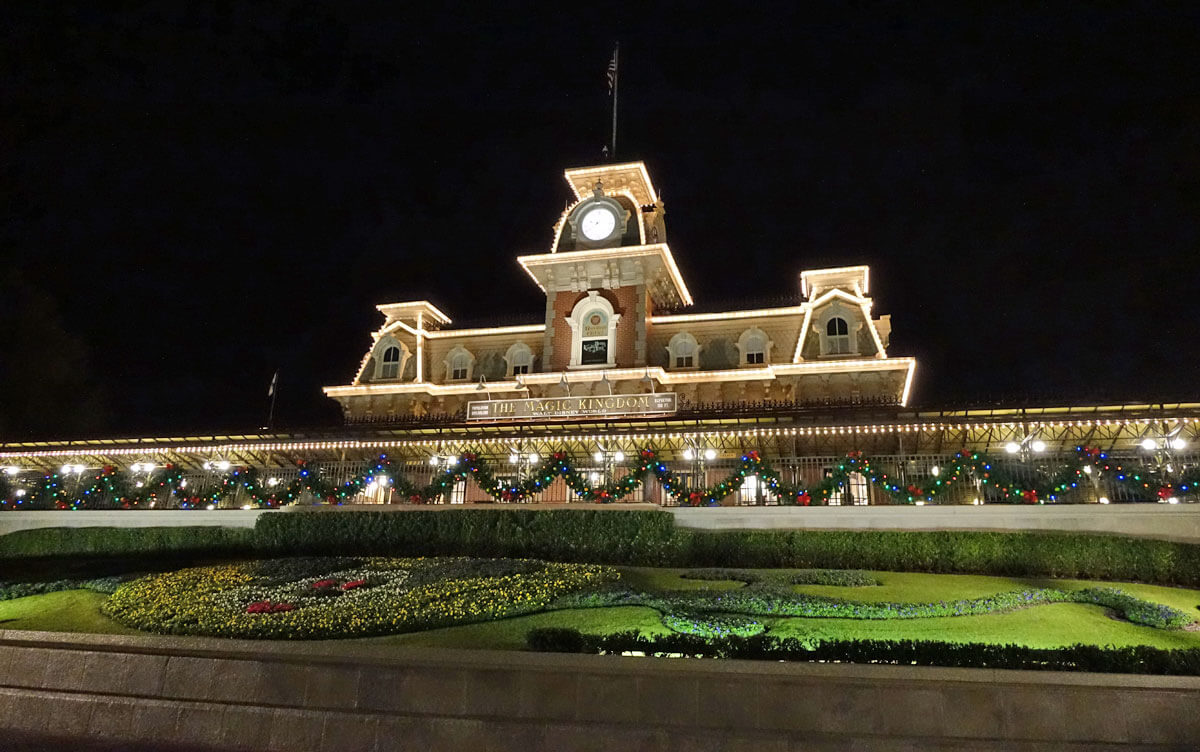 Does it count as opening and closing the park if you leave a little while for a break? Technically, no. But there is a workaround that'll make you sound like a Disney boss when you brag of your opening/closing conquest to friends. If you literally are there at opening and leave at closing, you can work that into a yes (no one said anything about the middle). I say every situation is unique — your opening and closing of the park is something you can define.  Take breaks or full steam ahead ... either way you're sure to have a magical time.

So is opening and closing the parks something you've braved (or think you're going to brave)? Tell us in the comment section below your strategy for getting through the parks, whether it includes an afternoon break or not, and share some of your fondest memories from Disney World.

Until next time, keep it magical!

Ashley is the author of Disney: Done Right Blog. You can find her on Facebook and Twitter!