Why Fall Is the Perfect Time for a Disney Trip

We're past the halfway point of summer, which means the school supplies have been restocked on the store shelves, and Leap and I have started reigning in Tad and Lily's bedtimes again. Strangely, I'm looking forward to dropoffs and pickups, after-school activities, and getting everyone back on a routine. I bet you are too. And while many of you are focused exclusively on the tadpoles heading back to school, it's actually the perfect time to start thinking about a fall trip to Disney World. Yes, you have plenty to think about already, but fall just might be the easiest season as far as Disney goes, and this fall is an especially good time to visit. (If you need help getting started, check out our brand-new Quick Start Guide for Disney World.) 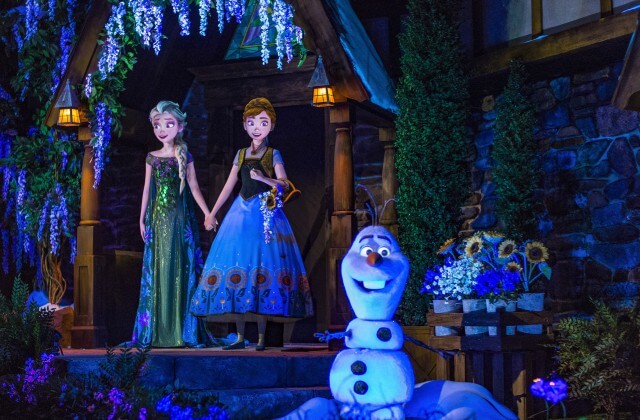 Fall is always the best time to visit Disney World as far as crowds go, but it's especially true this fall. With the international economy (especially Brazil) not quite as stellar as it has been in the past, fewer of our friends from other countries are making the trip to the U.S. While we are sad for them, we'll relish lower crowds on our favorite rides. Perhaps, we'll even snag a FastPass+ reservation for the very popular Frozen Ever After! 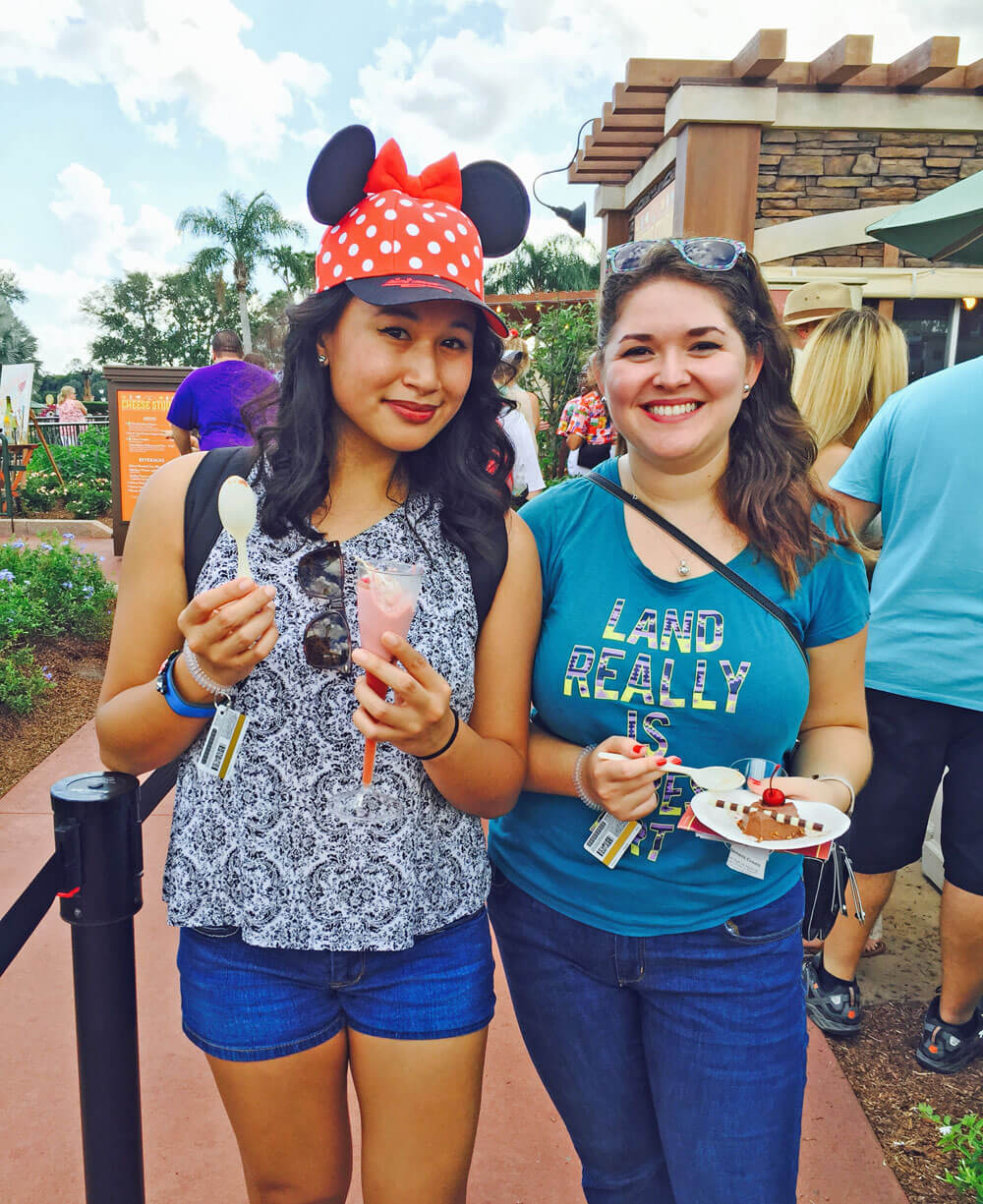 In our book, two of the best Disney World events of the year take place in fall. We absolutely love the Epcot International Food & Wine Festival and Mickey's Not So Scary Halloween Party at Magic Kingdom. The Halloween parties, which run on select nights September and October in particular have become very popular in recent years, but, with a change in pricing for fall 2016 and the reasons mentioned above, we expect this year's parties to be perhaps slightly less harried than they have been. As far as you foodies are concerned, you won't need a passport to sample cuisine from around the world. From Sept. 14 through Nov. 14, you'll find smaller-portioned eats and drinks as you make your way around the park. 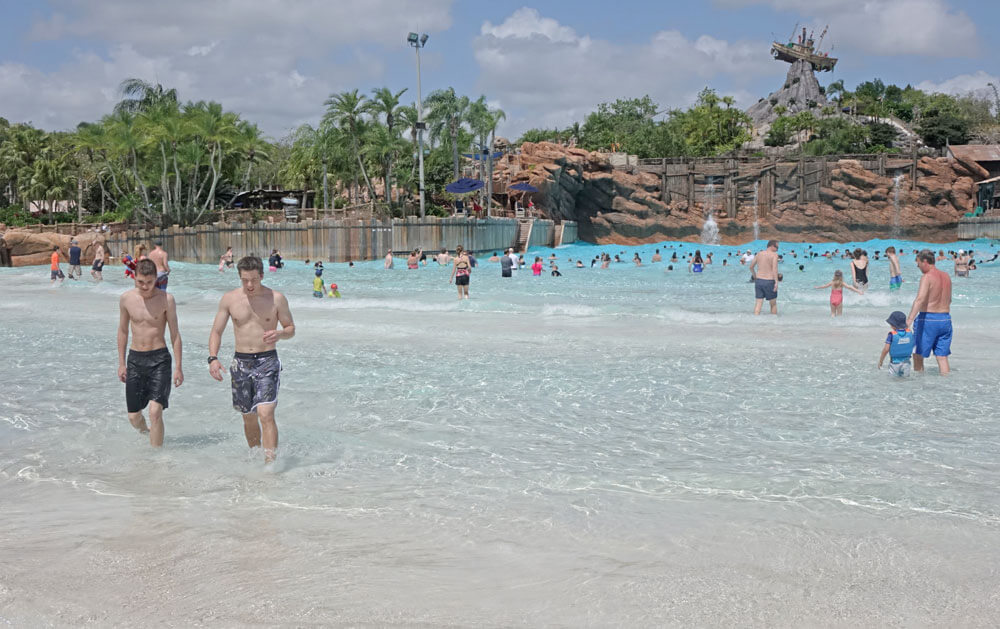 With the average monthly highs well into the 80s through October (and the pools heated year-round!), there is absolutely no reason to not pack your swim suits. Disney's Typhoon Lagoon and Disney's Blizzard Beach water parks are a blast, and with the Water Park Fun & More ticket, you can experience both at great savings! 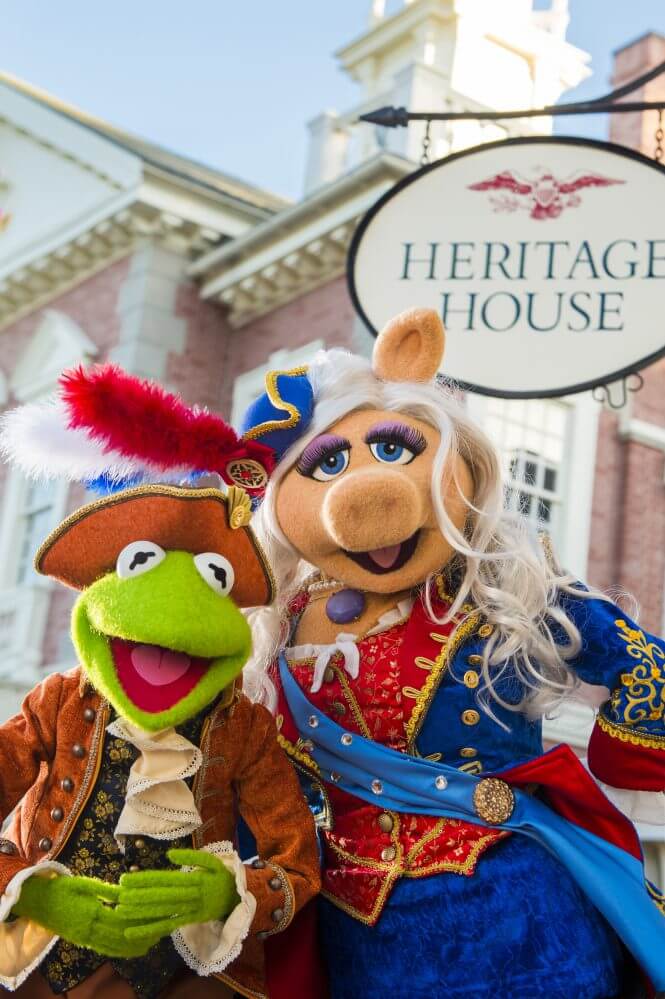 While there were a ton of new attractions and entertainment that opened at Disney World this summer, which you can check out on our YouTube channel, there is more coming this fall. August will see the arrival of Disney's first Hispanic princess, Elena of Avalor, who will begin meeting guests in Magic Kingdom. The magical AbracadaBar will appear at Disney's Boardwalk entertainment area alongside the recently reimagined Flying Fish. Starting in October, Kermit, Piggy and other Muppets will appear in “The Muppets Present… Great Moments in American History.” And the Muppet-themed quick-service restaurant PizzaRizzo will make its debut at Disney's Hollywood Studios.

5. A little bit of Christmas. 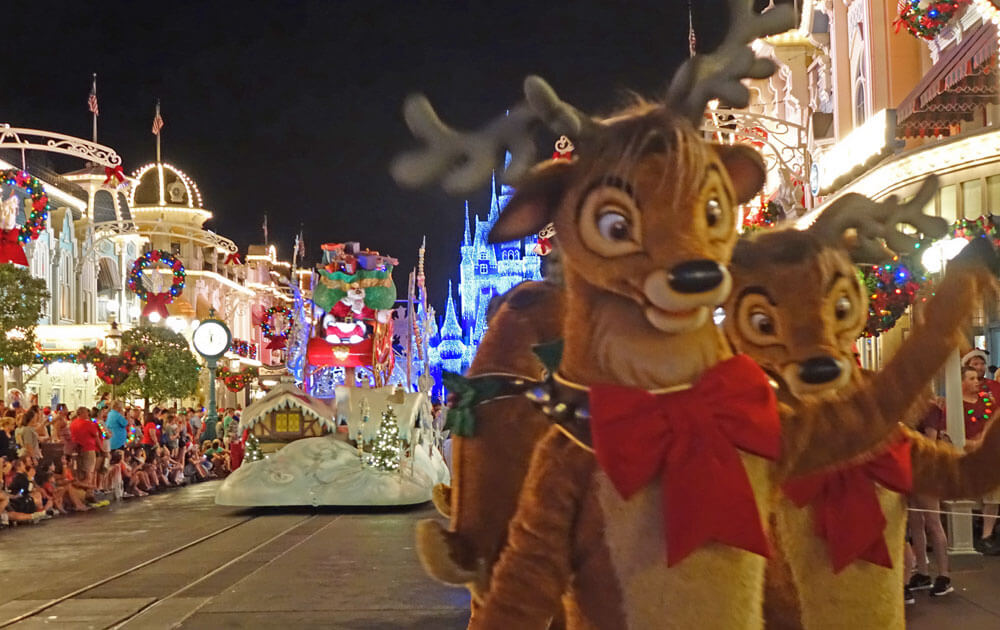 Now, we don't normally associate Christmas with fall, but it comes early at Disney World. Starting Nov. 7, the very first Mickey's Very Merry Christmas Party begins. With it, the first Christmas decorations will arrive at Magic Kingdom and soon after to the other parks. The first Holidays Around the World and Candlelight Processional will take place at Epcot the day after Thanksgiving. (You can read more about all of the Disney World holiday events here.)

Now, those are just our top five reasons for making a fall trip to Disney World. We bet those of you who have visited in fall can think of even more! Share in comments below.