LEGOLAND Announces New World Based on Legends of Chima 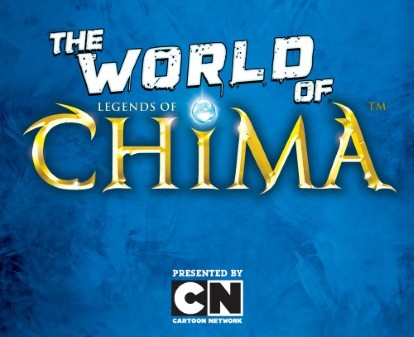 Today, LEGOLAND Florida ended months of speculation with the announcement that it is creating a new world based on "Legends of Chima." Construction has been steadily progressing on the area, which will include a new interactive water ride called "Quest for CHI."

In the world of Chima, LEGO's newest series, animal warriors battle for an all-powerful energy source known as Chi that flows through the sacred waters and gives life to much of the kingdom.

According to the official release:

"Guests will enter The World of Chima through a fantastical stone and moss covered entrance which leads to the Lion Temple at the base of the majestic 45-foot tall floating Mount Cavora. There, guests will explore a diverse landscape setting and join the Lion Tribe in an epic battle to recover the stolen CHI orbs. Guests will board a watercraft which will take them on an interactive experience using water cannons to help their hero, Laval the Lion Prince, defeat Cragger the Crocodile King as he attempts to steal the precious supply of CHI. The journey will take them through the land of Chima where they will meet some of the highly advanced animal tribal habitats, including the Rhino Quarry, Raven’s Roost, Eagle’s Nest, Wolves Encampment, Gorilla Forest and Crocodile Swamp among other imaginative settings." 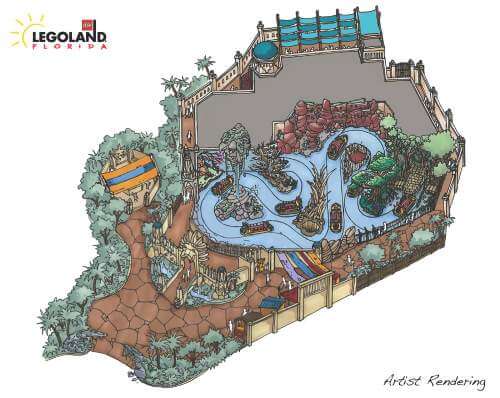 The world will also feature an interactive arena, where guests can battle it out with Speedorz -- wheels "carved from the rocks of Mount Cavora" and fitted to small chariots -- they have built. Laval the Lion Prince and Cragger the Crocodile King will be on hand daily for meet and greets.

The new world will open July 3 at the 150-acre theme park geared toward families with children between the ages of 2 and 12.

We'll be bringing you more details about the World of Chima as they are announced. In the meantime, be sure to check out our LEGOLAND Florida ticket options -- you can save up to $21 off of the gate price!