Universal Orlando Resort celebrates its 25th anniversary this year, and from the looks of things, is expecting another prosperous 25 at least. Last year was a huge one for the Universal Orlando with the opening of The Wizarding World of Harry Potter - Diagon Alley and major expansions at CityWalk. Universal is continuing its momentum with a variety of new attractions and experiences opening now and throughout the coming years. 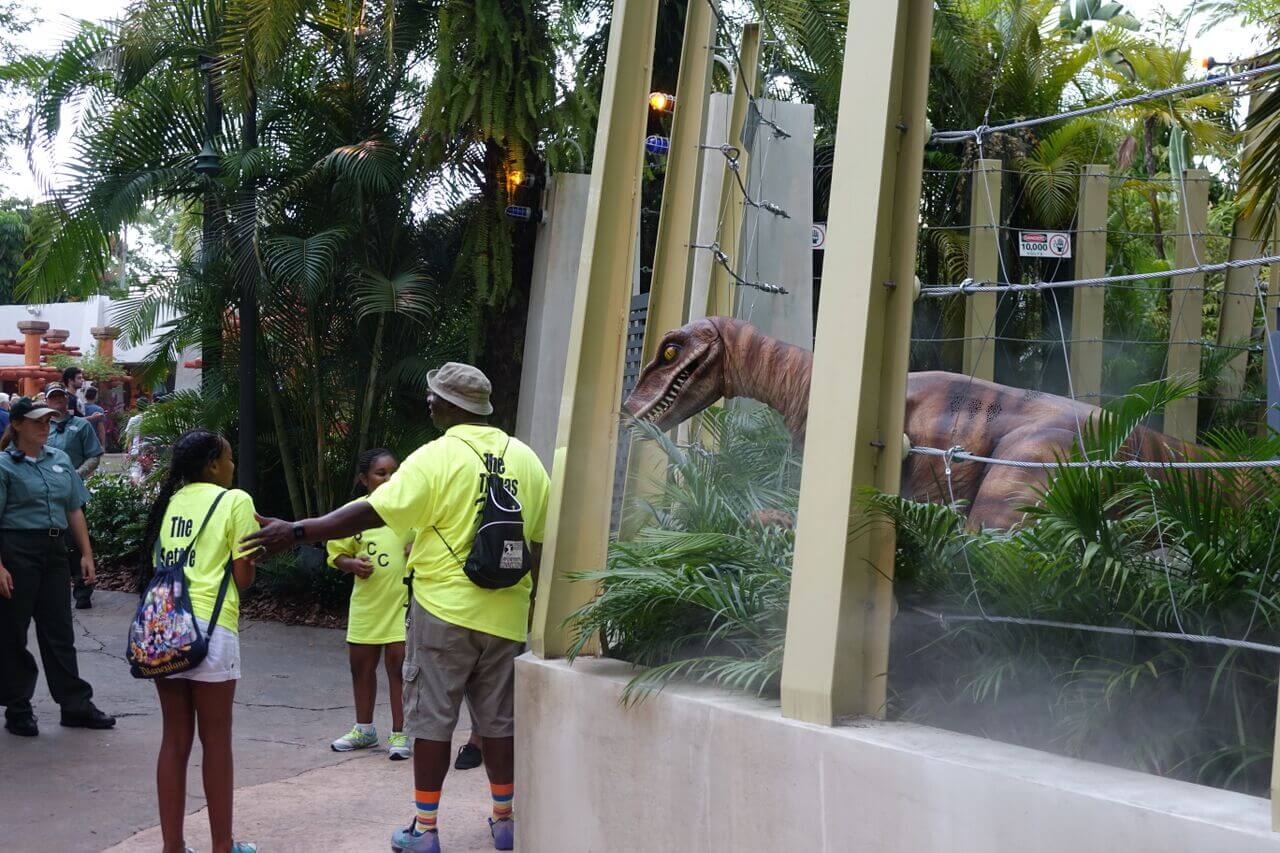 Stalwart guests of Jurassic Park can now meet one of its most fearsome residents, the velociraptor. Universal's Islands of Adventure’s Raptor Encounter puts guests face to teeth with this prehistoric hunter. The InGen company (the folks that turned amber-encased fossils into real life dinosaurs), are reuniting raptors and humans for the first time since that unfortunate incident on Isla Nublar. Perhaps the opening of Jurassic World will change the reputation of the notoriously nasty velociraptor. 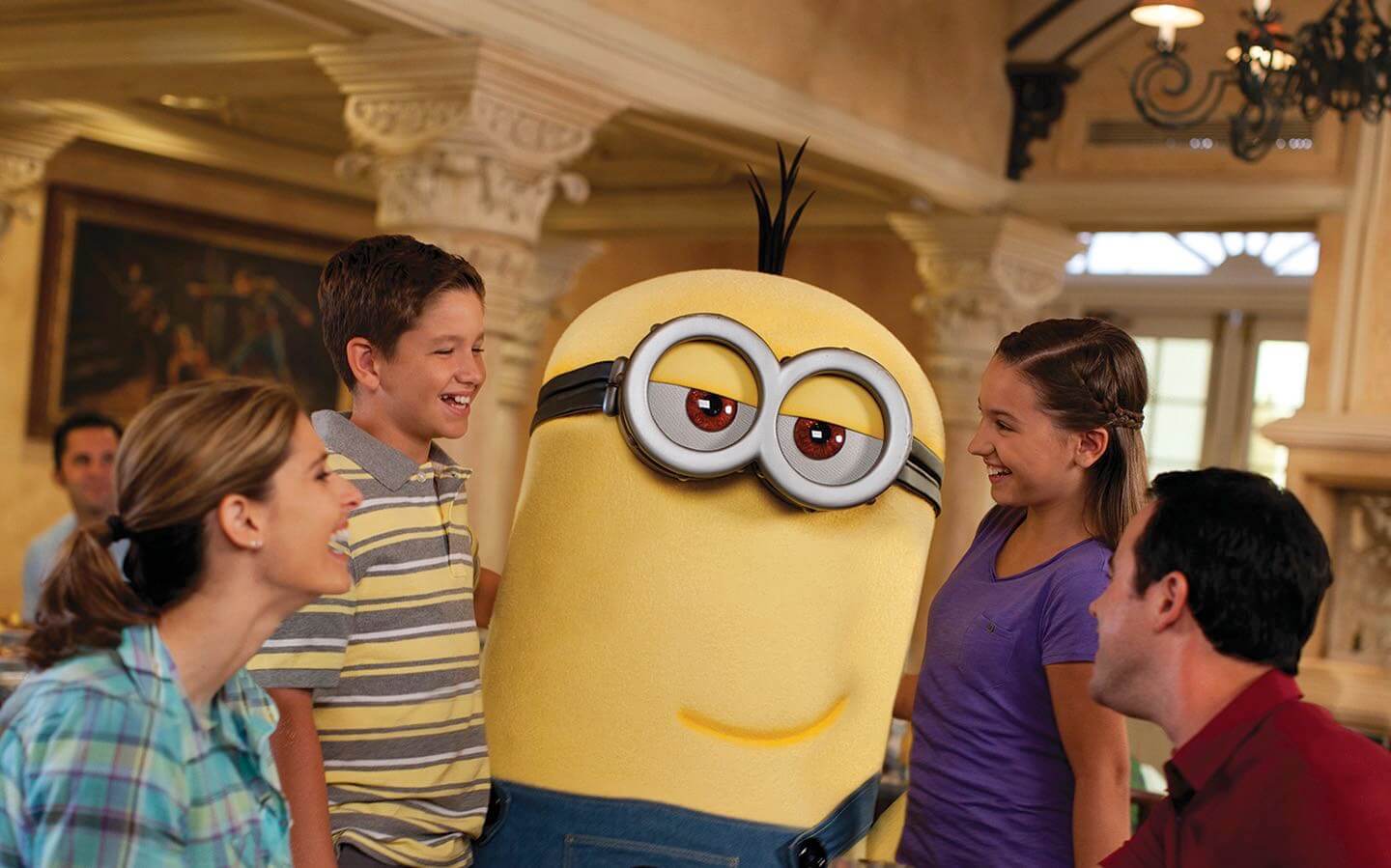 For those preferring cute to claws, head over to Universal Studios Florida to celebrate the new movie, which opened July 10, all about those gibbering little yellow Minions. Life-sized minions have scattered throughout the park and it’s your job to find them by taking part in the Minions Scavenger Hunt that began on June 8. Pick up a game card at Super Silly Stuff in Universal Studios (at the exit of the Despicable Me attraction), Toko Gifts at Loews Royal Pacific Resort, Universal Studios Store at Universal CityWalk or at Universal’s Cabana Bay Beach Resort. With your game card, you’ll receive seven clues to help you find the mischievous minions. When you do, make sure to snap a selfie with the #Universal Moments, and you could be featured on the Universal Orlando Resort website! Additionally, the Minions are now at the Universal Superstar Character Breakfast at Cafe La Bamba, a great way to get up close and personal with those cute and cuddly minions (just don't say BANANA!).

Guests visiting the Universal parks with little ones can now get fancy themed tags for their rented strollers at Rental Services. Kids can choose their favorite characters from Spongebob, Minions, Spiderman, Dora the Explorer, Jurassic Park, or Transformers themed tags to make their stroller stand out from the rest. The themed tags are no extra charge with a stroller rental.

The 25th year of Universal Orlando Resort has been one of expansion and announcements. Over the past several months, new experiences have been added throughout the resort, most notably, the addition of eight new venues at Universal’s CityWalk. A slew of announcements have been made that continue the exciting growth to come in the next few years. 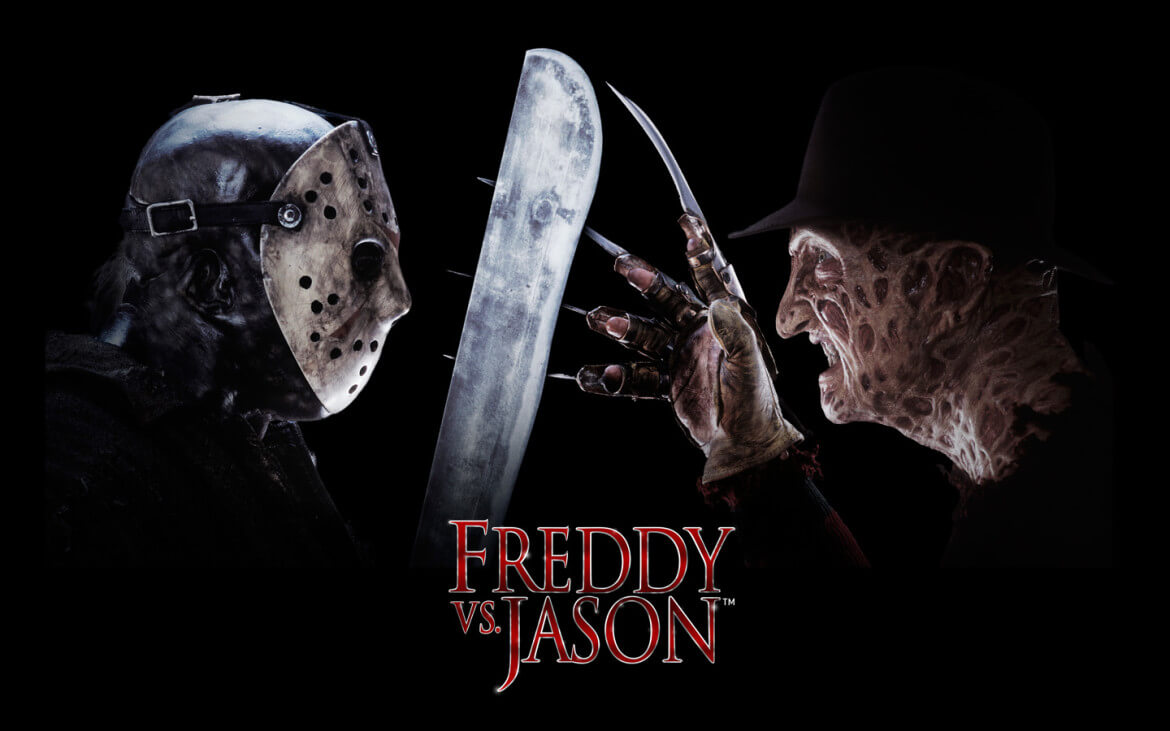 Also coming this fall, CityWalk continues to expand its eateries with NBC Sports Grill and Brew restaurant. Reclaiming the space previously occupied by the NASCAR Sports Grille, the new NBC Sports Grill and Brew takes sports dining into a whole new bracket.  Ninety televisions, including three expansive stadium sized screens, will play NBC Sports coverage of the biggest games while guests choose from over 75 menu items from burgers and steaks to crab scotch eggs. You’ll be able to watch chefs fire up your perfect steak on custom open fire grills, and glimpse into the open kitchen as the team creates their culinary grand slams. Leap is most excited for the 100+ varieties of beer, including an exclusive draft only available at the restaurant. The venue will also feature its own outdoor beer garden where diners can relax after a long day in the parks.

Lily is excited about the latest announcement from Universal Orlando Resort: the addition of a Hello Kitty retail experience. The new store featuring the beloved, pink-bowed kitty from Japan is expected to open later this year. 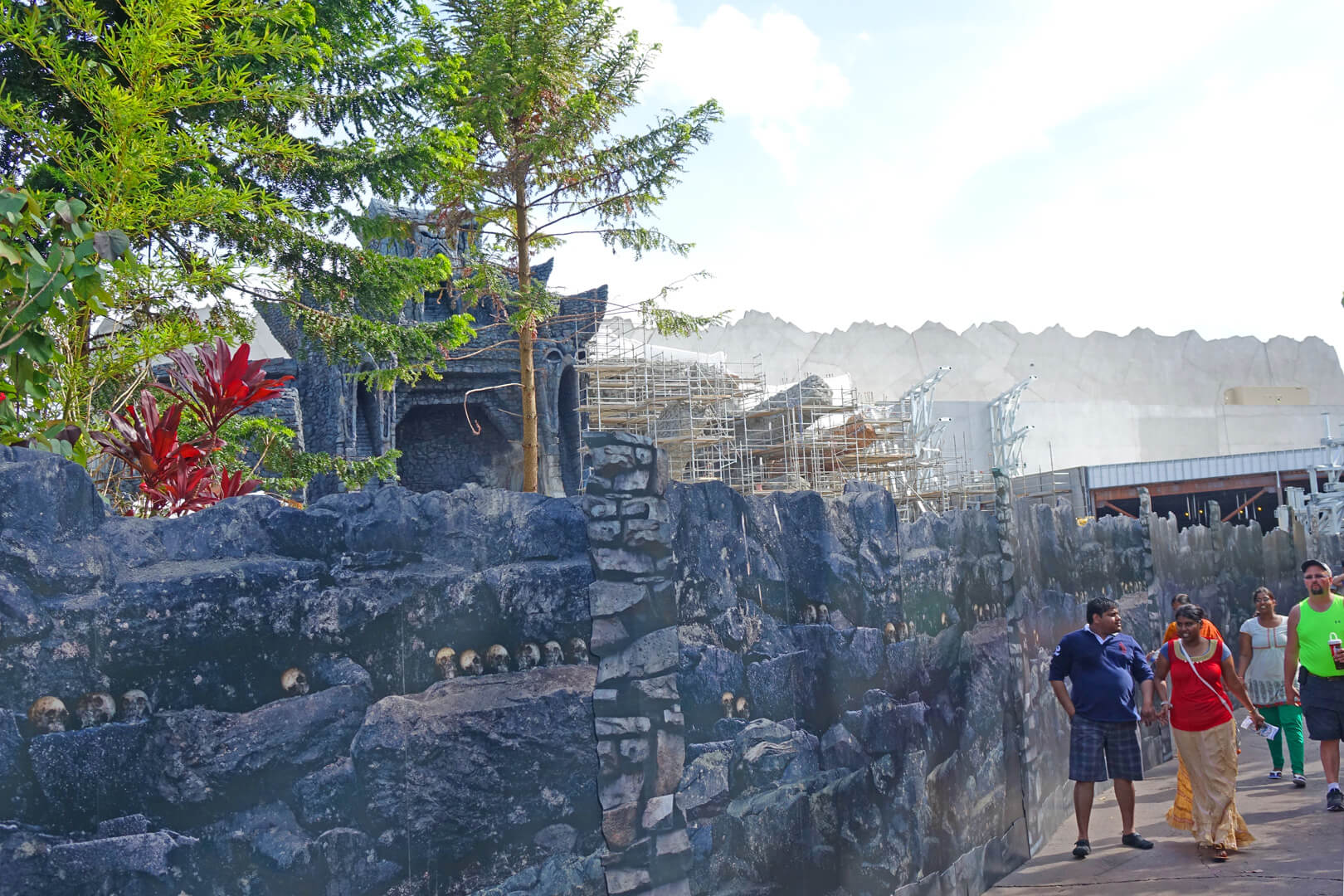 The rocky rise of Skull Island now peaks over the walls between Jurassic Park Island and Toon Lagoon at Islands of Adventure. The highly anticipated attraction Skull Island: Reign of Kong will transport guests into the wild and mysterious legend of King Kong. Based on Peter Jackson’s 2005 blockbuster telling, the new attraction will transport guests to a perilous jungle where they will face hostile natives, prehistoric creatures, and the colossal Kong himself. Skull Island: Reign of Kong is anticipated to open summer 2016.

With all of the new attractions, restaurants, and retail coming to the resort, they’ll need more places for people to stay. Universal is one step ahead with the announcement of the third Loews hotel to join Universal Orlando: Loews Sapphire Falls Resort. The resort will feature an island style atmosphere with pools and waterfalls, full service restaurant with water views, a Caribbean style marketplace, two bars, and other amenities. This tropical themed resort is scheduled to open in summer 2016. 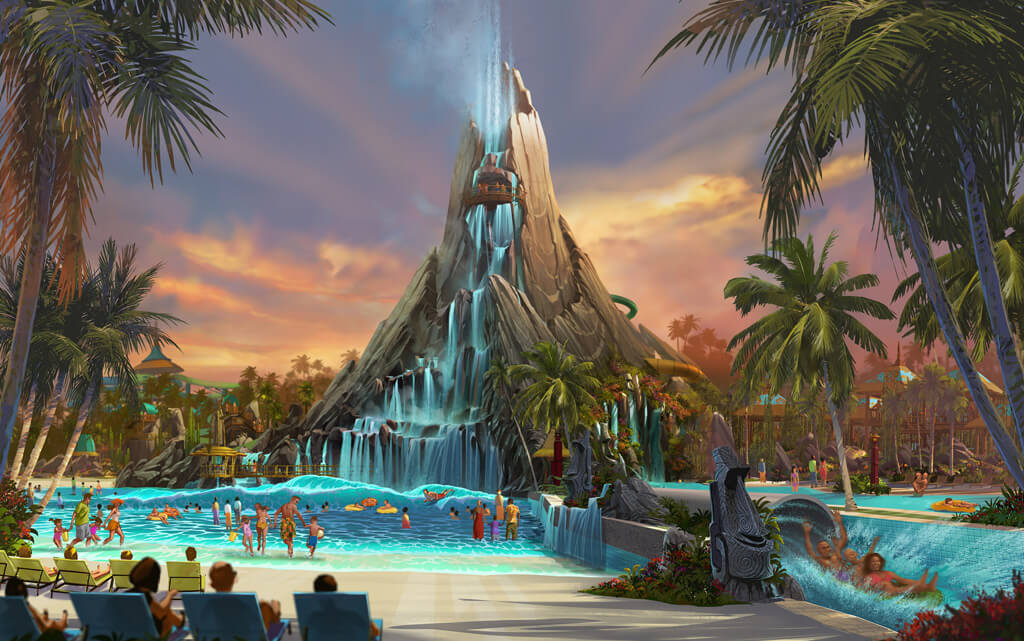 Perhaps the biggest announcement was that of Volcano Bay waterpark, coming 2017. The new water theme park will be located just south of Cabana Bay Beach Resort. Construction is already underway, although few details have been released about this innovative new take on the waterpark experience.

Finally, 80s kids rejoiced when Universal announced its partnership with Nintendo, and a future presence in the Orlando parks. The iconic video game company will team up with the theme park giant to offer immersive experiences that will allow guests to step into some of their favorite Nintendo games.

With so much to look forward to, I can’t wait for more details as these new experiences come to life at Universal Orlando Resort!

Related: What's Coming to the Orlando Theme Parks in 2015 & Beyond