Run, Merida, Run! A First-Timer Takes on a Disney 5K

By Guest Blogger Liliane Opsomer, co-author of "The Unofficial Guide to Walt Disney World with Kids" 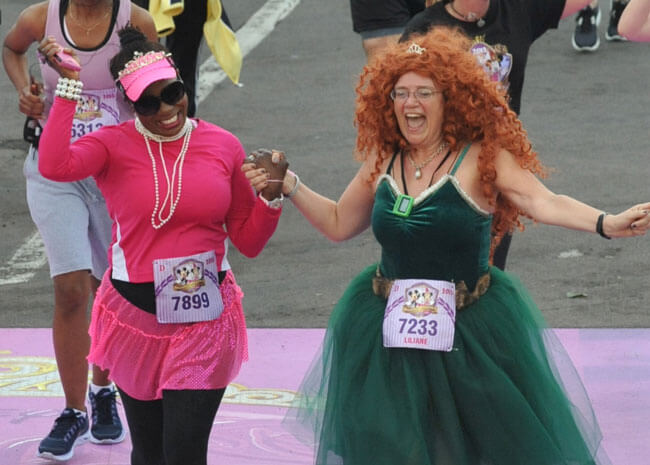 Tada! This is what it read on my flight confirmation from JetBlue and I could not help but smile and wonder if in some magical way the airline knew I needed a little "Tada!" for encouragement.  I just had booked my next flight to Orlando, and according to “My Disney Experience,” I was 39 days away from my next stay at the happiest place on earth. This time, however, there was more to do than making dining reservations. Together with my friend Laura Spencer, I had signed up for the Mickey and Minnie Mouse Royal Family 5K through Epcot. I convinced Laura, who has run a half-marathon, to run with me and to do so in a costume.

The strong-willed heroine from the movie “Brave” is my favorite princess, and I threw myself into creating a Merida-inspired costume. I loved shopping in New York's fashion district and had a ball picking out the trimmings that would turn the simple forest green ballet outfit into a dress fit for a princess.  Finding an adult size Merida wig was a little tricky, and I had to order mine in faraway China. Next I raided my jewelry box, and a regal crown completed the outfit. 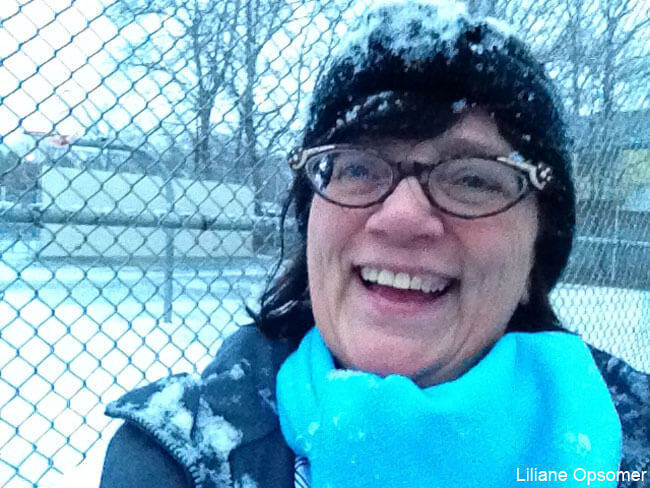 Every morning, rain or shine, I showed up at the running track of my local school at 6:30 a.m., while I allowed myself a later start on weekends. I had never done any jogging before, and at first I alternated walking and jogging. Slowly but surely I started looking forward to my daily workout, but I was not a happy camper when two weeks later snow came to the Northeast and the temperature at the gas station displayed a meager 4 degrees Fahrenheit.

Locked out of the schoolyard, I had to come up with an alternative route, and I opted for a 3-mile speed walk winding through Woodhaven Cemetery. The next day I gave Flushing Meadows Park a try; the former site of the World’s Fair had plenty of cleared walkways, and the Queens Zoo was perfect for jogging. The weatherman promised higher temperatures, and the cold spell seemed to come to an end. Looking at the temperatures in Orlando, however, I started wondering how I could possibly be prepared for doing all this in 80 degrees. 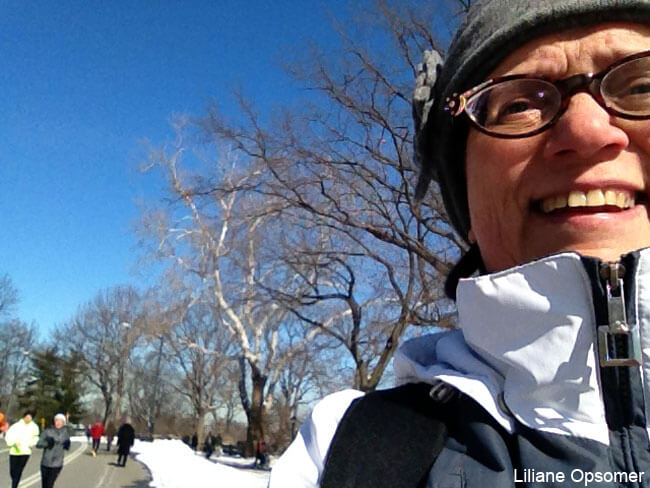 On February 9th, my information package for the Mickey and Minnie Mouse Royal Family 5K race arrived – and so did Nemo. Seriously? Nemo? Well, I ventured out after the storm and not only did I not find Nemo, I was also out of luck finding any suitable jogging track. I had experienced this kind of setback before, but this time even my last resource – the Queens Zoo – was closed due to heavy snow fall. With 2 weeks left to prepare for the 5K, I was reduced to walking. While the snowplows were thundering down my street, I pictured myself jogging in the Florida sun and I tried very hard to ignore that another northeastern could ground me in New York City.

But where there is a will there is a way, and only one day after Nemo, I went jogging along the cleared Recreation Path in Central Park. I was amazed and inspired seeing so many joggers and runners out there. It was fabulous. Kids were frolicking in the snow, and the weather was gorgeous. The changing scenery made it easier to complete the 6.0273-mile loop.

Finally, one week prior to the 5K, the snow was gone and the track at the school reopened. By now, I was able to complete a mile in 14 minutes, which is just 2 minutes less than the pace requirement set by runDisney. There was one more thing to do: A princess needs royal slippers. Armed with a spray can I turned my sneakers into golden shoes and decorated them with fashion jewelry.

Once more the weather threatened to ground me as storms were announced for my departure day, and I decided last minute to leave one day earlier, and I am glad I did.  On February 21st I arrived in Orlando, the weather a perfect 85 degrees. I checked into Disney’s Pop Century and went for a 3-mile run around the Hourglass Lake. I was surprised at how easy I adapted to the temperature change. Yes, it was hot, but I much preferred running in the heat as opposed to the bitter cold of New York. 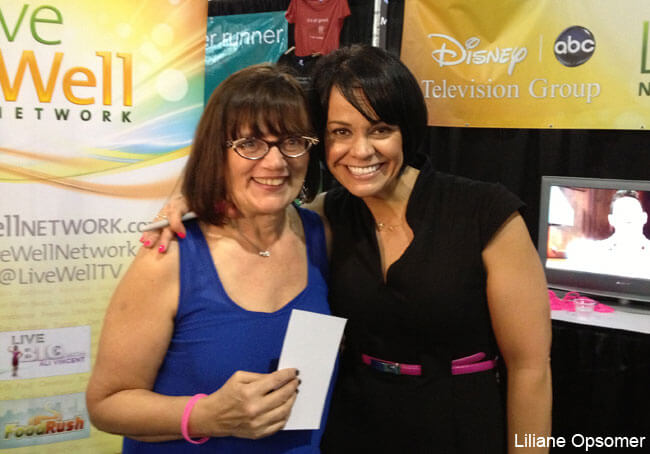 The next day I went straight to the Fit for a Princess Expo to sign my waiver and pick up my running bib. The expo held at Disney’s Coronado Spring Resort was a lot of fun and offered great opportunities to indulge in retail therapy. In addition to great shopping, the Expo also features lectures by celebrities such as U.S. Olympian Jeff Galloway and Ali Vincent, the winner of the fifth season of the U.S. reality show The Biggest Loser. Tara Gidus, runDisney’s official nutritionist, and Race Director Jon Hughes were also at hand providing helpful last-minute tips.

I had an early dinner at Splitsville, the sleek new Bowling Alley at Downtown Disney, and went back to my resort to prepare for the big day.  With my clothes laid out and two alarms set for 4:30 a.m., I called it a day. 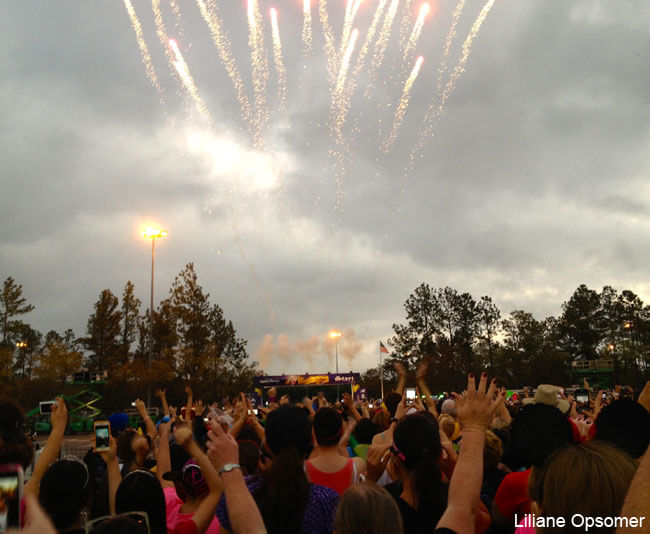 I did not sleep too well, and I was happy when morning finally came and it was time to board the special bus Disney provides from the resort hotel to the race. As I met up with my friend Laura, the parking lot at Epcot was buzzing with excitement. Before going to our starting corral, I had my picture taken with Mickey and Minnie, and we soon danced along the tunes of a DJ. Disney really goes all out to give all participants a great time even before the race gets under way.

The race started at 6:30 a.m. in the parking lot of Epcot, which was not too exciting, but once we entered the park from behind the Mexico Pavilion, it was a thrill ride all the way to the finish. We moved through the World Showcase and Innovations West, past the iconic Spaceship Earth only to exit the park again for the final stretch. The race was a blast with great photo opportunities along the way. Princesses and cast members cheered us on along the way, and I could not believe how fast it was all over. Holding hands, Laura and I crossed the finish line. We did it! It felt great, and all around us there was a celebratory mood as we proceeded to get our medals. 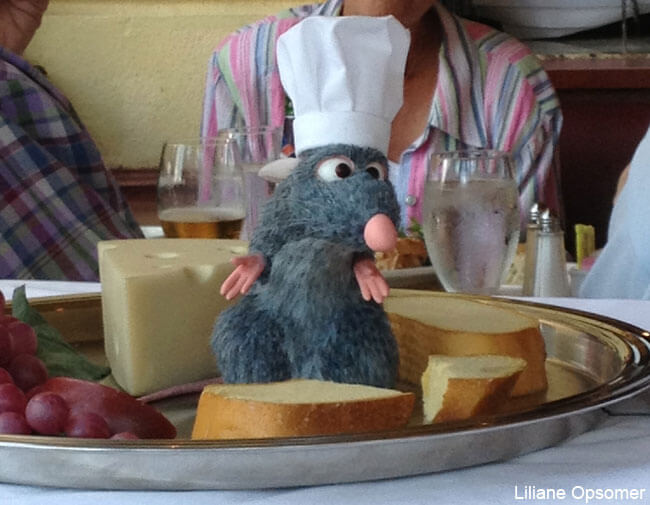 The 5K race is part of the Disney Princess Half Marathon weekend, which benefits The Leukemia & Lymphoma Society. The race is a celebration of commitment, determination, fantasy and friendship. I am so grateful that I could share this special time with a friend. Laura and I celebrated that day with a lunch at Les Chefs de France, where Remy joined in the fete. 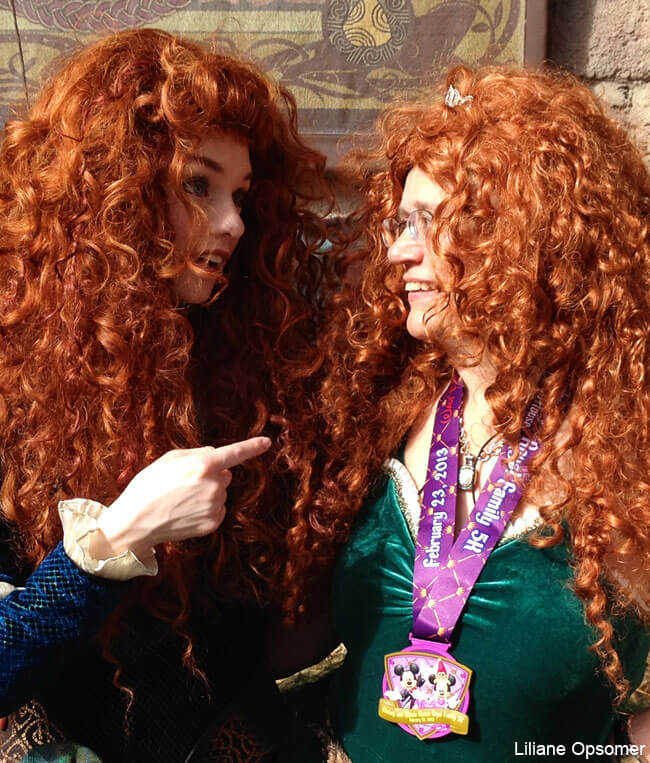 So what is next? Repeat the experience in September with the Disney Happy Haunted 5K Trail Run or go for The Twilight Zone Tower of Terror 10 Miler?  Or how about taking this challenge to the West Coast for a Dumbo Double Dare? During a media event Disney announced that the company is looking into adding some more races. I would love to see a progression such as a 10K in Orlando, or why not going transatlantic and run in Disneyland Paris? In the meantime I did go to the Magic Kingdom to ask Merida for some running tips of her own. She said that it helped her having a bear in pursuit.