Ready to catapult 0 to 55 mph in 4.7 seconds (and scream your head off)? During this secret history of California Screamin', we'll hurtle through the famous "scream tube" and discover everything scream-tastic about this Disney California Adventure coaster. Buckle up and hold on tight—it's going to be a speedy ride! 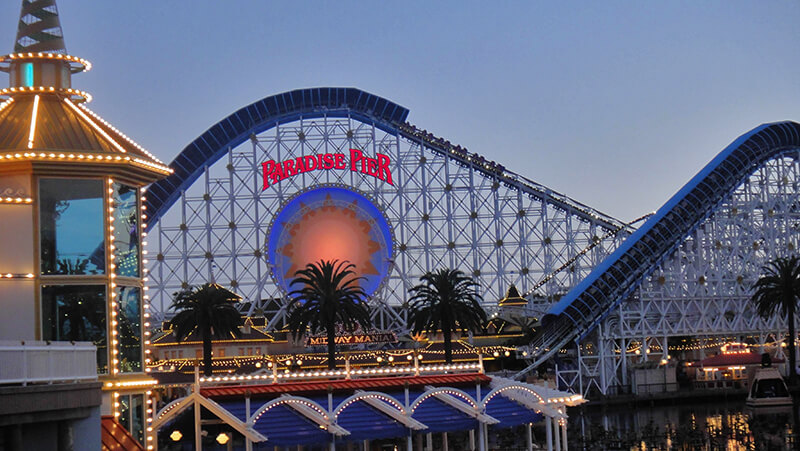 The Secret History of California Screamin'

California Screamin' opened with Disney California Adventure Park on February, 8, 2001. The roller coaster was built to look like a classic wooden coaster. If you've ever ridden California Screamin', however, you know it's a smooth ride, unlike many wooden coasters! Disney California Adventure was poorly received when it first opened its doors and ended up going through an expansion and redesign in 2007. Many attractions were removed and others added, including Toy Story Midway Mania!, The Little Mermaid: Ariel's Undersea Adventure and more. 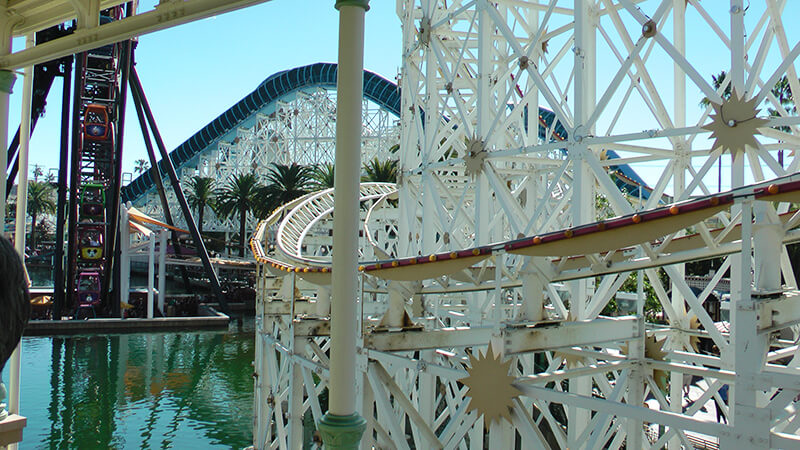 Some of the existing attractions also went through changes, including California Screamin'. When the coaster first opened, it featured an inversion loop inside a Mickey Mouse head. During the park's redesign, the head was transformed into a sun with the words Paradise Pier! California Screamin' is, of course, unique to Disney California Adventure Park—you won't find it anywhere else in the universe! Let's hop on over to some fun facts about the Disney coaster!