The Secret History of Disney Rides: Living with the Land

Did you know that Living with the Land was originally named Listen to the Land? There's plenty of facts to be learned about this Epcot attraction! During this secret history of Living with the Land, we will, as my mom, Flora, likes to put it when she gardens, "Become one with the land." Get your green thumb ready and hop along with us!

===>Hop here for Living with the Land wait times, ride details and more!<== 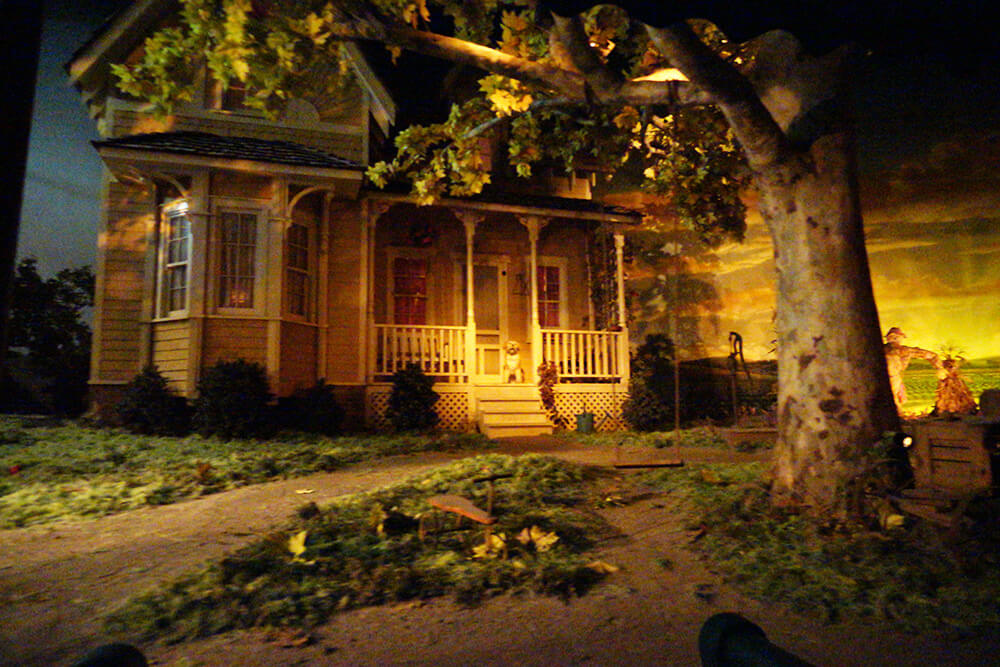 The Secret History of Living with the Land

Living with the Land resides in an area of Epcot called The Land. The Land opened its doors in 1982 along with the rest of Epcot. It was first hosted by Kraft until 1992. As I mentioned above, the boat ride first opened as Listen to the Land and debuted with Epcot! Narrated by a live Cast Member, Listen to the Land took guests on a tour, starting with the "Symphony of the Seed" section. (Of course, this is no longer the opening segment of the ride.) 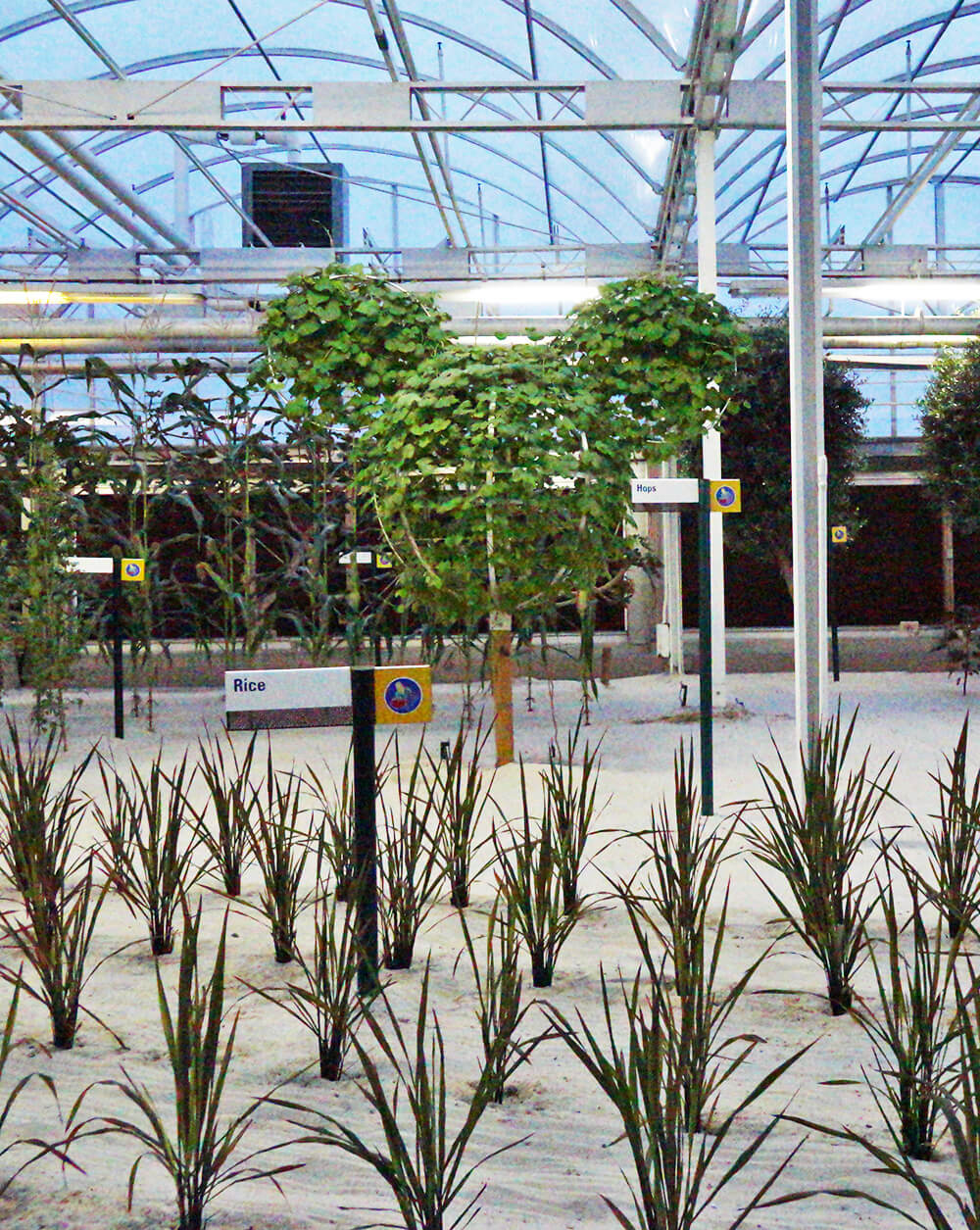 Much like the current version, the boats then floated past the various climates and greenhouses of The Land. According to DisneyLists.com, the buffalo and prairie dogs used in the desert scene were actually originally planned to be placed in a Magic Kingdom attraction called Western River Expedition (that obviously was never created).

In 1993, the Epcot attraction was renamed Living with the Land and went through several other changes as well! Some of these changes included a new soundtrack, new beginning and end scenes and new narrations. Yet again, the boat ride was changed up in 2006 when the Cast Member narrations were thrown out! Instead, a pre-recorded narration by Mike Brassell was added.

Living with the Land Fun Facts