Take a seat inside a time machine (and travel through Ellen's head) and learn all about the history and production of energy! On Ellen's Energy Adventure, we get to educate ourselves on the subject of energy with two of the coolest people around - Ellen Degeneres and Bill Nye the Science Guy. This Epcot attraction will be closing its doors for good on Aug. 13, 2017, so I decided to hop on its secret history while before it's gone! 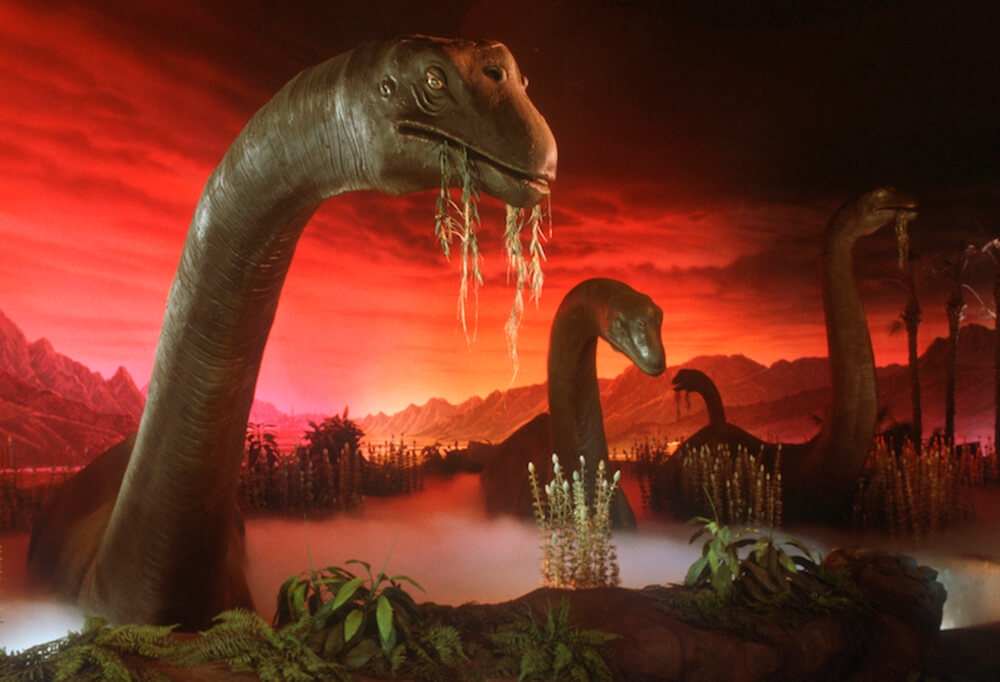 The Universe of Energy pavilion opened with the rest of Epcot on Oct. 1, 1982. While the pavilion's attraction always centered around the same theme of energy, Ellen didn't enter the picture until 1996! Originally, the attraction used the same concept as a "moving theater," but Ellen was nowhere to be found (neither was Bill Nye), and instead, guests watched an educational film on how fossil fuels were formed, leading up to Primeval World. Guests' theater car would enter a room full of Audio-Animatronic dinosaurs and more.

Like I said before, in 1996, the attraction was transformed into Ellen's Energy Adventure. Ellen Degeneres and Bill Nye the Science Guy were both gaining a load of popularity during this time, so adding the two together for an educational attraction seemed like the perfect way to go! Plenty of other well-known celebrities were added into the attraction's new film, including Jamie Lee Curtis and Alex Trebek. 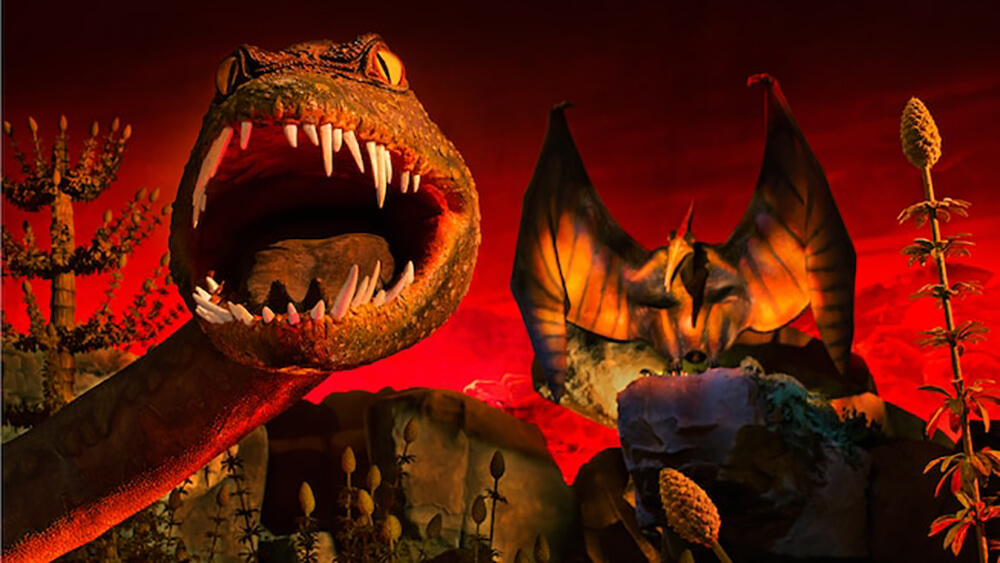 The ride's show wasn't the only thing to get an update; the Audio-Animatronic dinosaurs were repainted to look brighter, plants were added and Ellen herself was made into an Audio-Animatronic! (This has since been removed, unfortunately). While this ins't the most exciting ride in all of Epcot, us frogs still enjoy it, partly because I really love Bill Nye. Mommy Frog loves Ellen so she always gets a kick out of it. It's also good for when ya need a break from the unbearable heat! So hop on this ride while you still can before it closes for good on Aug. 13.

How are you feeling about the closing of Ellen's Energy Adventure? Let us know in the comments below and don't forget to check out the ride's wait times and more!