Let's go on a sledding adventure through the caves and icy slopes of the Matterhorn! During this secret history of Matterhorn Bobsleds, we'll learn about the changes this classic Disneyland coaster went through from its first day of operation to present day. So grab some gloves and maybe even a ski mask to get ready for our own snow journey in the Swiss Alps! Remain seated please; Permanecer sentados por favor!

The Secret History of Matterhorn Bobsleds

Did you know that where Matterhorn Bobsleds sits today was actually a large pile of dirt at first? During the construction of Disneyland Park, the dirt that was dug out from around Sleeping Beauty Castle was piled up between Fantasyland and Tomorrowland. The "mountain" was nicknamed Holiday Hill! Walt Disney covered the hill with snow, added some toboggans and named it Snow Hill. However, he wanted to do something even greater with the hillI, and the rise of mouse-style roller coasters led to the idea of a toboggan-style roller coaster! 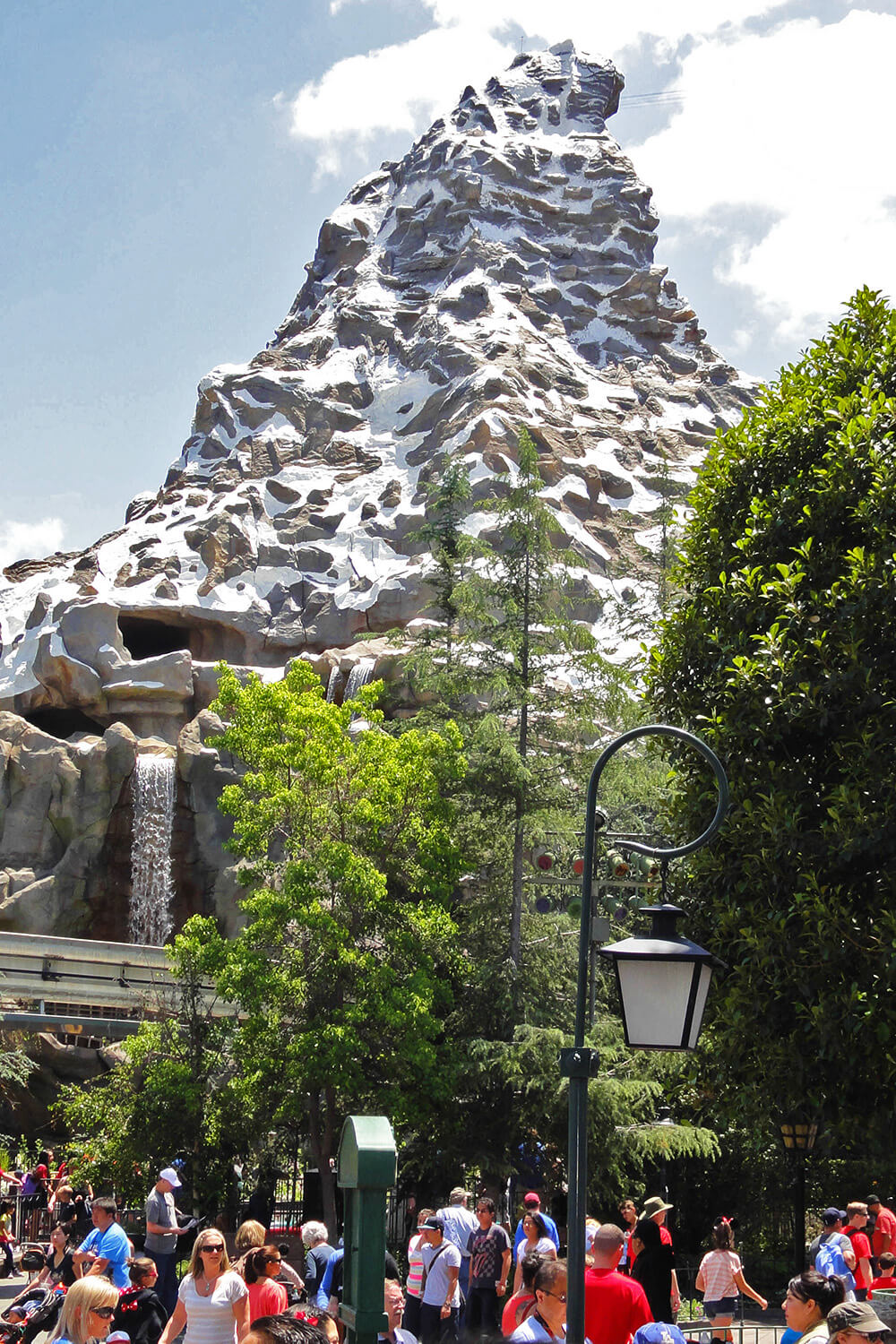 Walt Disney recently visited Switzerland to film the 1959 film "Third Man on the Mountain" and fell in love with the beauty of the Matterhorn mountain. So the design of Matterhorn Bobsleds was inspired by the real Swiss Alps! The Disneyland coaster—which opened June 14, 1959—was the first tubular steel roller coaster to ever exist.

When Matterhorn Bobsleds first debuted, the mountain was actually covered in tons of holes. This was due to the Skyway that traveled through the Matterhorn, carrying guests from Tomorrowland to Fantasyland. Throughout the years, holes were filled in, changing the appearance of Matterhorn. In 1978, the roller coaster went through significant changes, including the addition of Yeti scenes. The bobsleds were replaced by two-car, eight-passenger bobsleds, and the open interior of the mountain changed to tunnels of ice caves.

Does Matterhorn Bobsleds reside in Fantasyland or Tomorrowland, you ask? It's moved back and forth between the two! Well, the roller coaster never actually "moved;" it was part of Tomorrowland when it first opened but was officially declared a Fantasyland ride in 1972.