Explore some of your favorite Disney songs alongside Mickey Mouse and Donald Duck! On Mickey's PhilharMagic, we get to travel (virtually) to settings of classic Disney films and take a tour of the accompanying songs, complete with 4D magic. This Magic Kingdom attraction is a perfect way to take a breather and rest our froggy legs! Let's explore the secret history of Mickey's PhilharMagic to see how the magic first started. 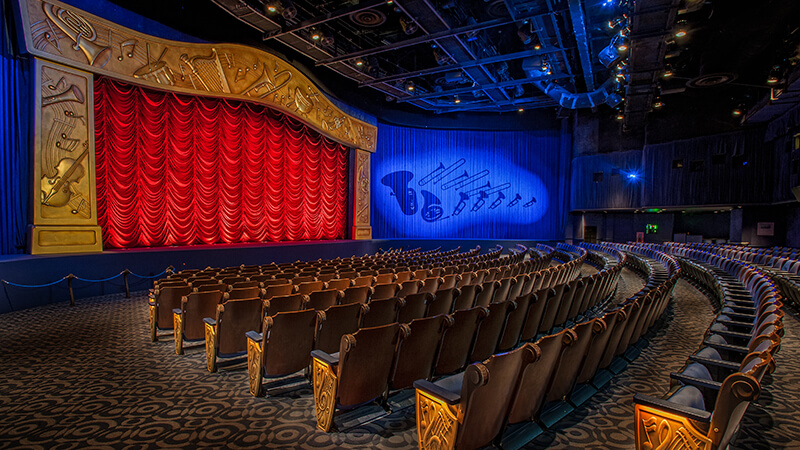 The Secret History of Mickey's PhilharMagic

You might have had an idea that Mickey's PhilharMagic actually wasn't an opening day attraction at Magic Kingdom Park. Instead, The Mickey Mouse Revue was the opening day attraction in the current spot where Mickey's PhilharMagic resides! The Mickey Mouse Revue featured animatronic Disney characters on a stage inside the theater. The Disney characters formed an orchestra, led by none other than Mickey Mouse, that played classic Disney songs.

In 1980, The Mickey Mouse Revue closed its doors for future concerts and headed over to Tokyo Disneyland. The Fantasyland theater hosted a couple of other attractions before Mickey's PhilharMagic moved in! Magic Journeys took over a few years after The Mickey Mouse Revue moved on, and once that show closed, Legend of the Lion King moved in. 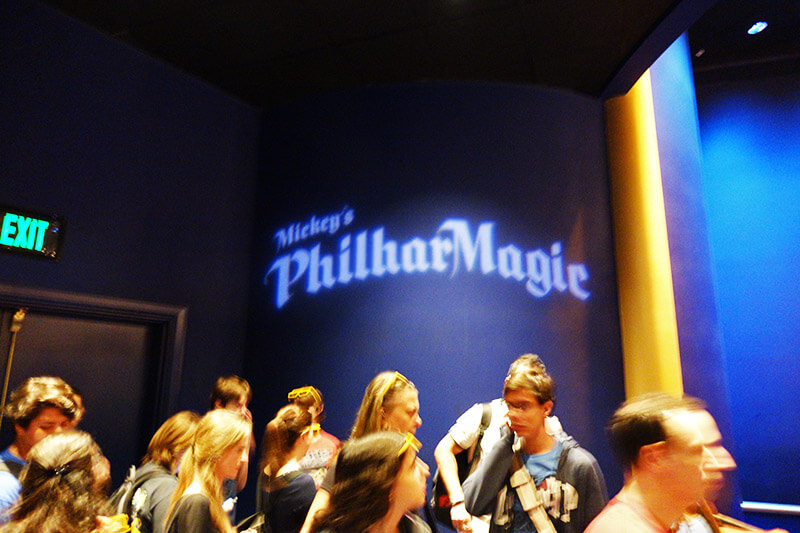 Officially opening in 2003, the making of Mickey's PhilharMagic involved collaberation between the Imagineers and The Walt Disney Feature Animation department of The Walt Disney Company. Some of the characters included in the attraction's film include those from "Aladdin," "The Lion King," "Peter Pan," "Fantasia," "Beauty and the Beast" and many more! With such a huge cast and production, the screen of the theater was made a whomping 150 feet long and 28 feet high. You can experience Mickey's PhilharMagic at Hong Kong Disneyland and Tokyo Disneyland, as well!

What's your favorite scene on Mickey's PhilharMagic? Let us know in the comments below! Don't forget to check out Magic Kingdom Park ride wait times and more.