3...2...1... Liftoff! We're going on a very special mission today - to uncover the secret history of Mission: SPACE! This motion simulator ride is unique to Epcot at Walt Disney World and is so extreme that it offers two different levels of intensity. Today is actually the space ride's 13th birthday, so buckle up and get ready to experience some ultimate G-forces because we are heading to space (Mars to be specific)!

The Secret History of Mission: SPACE 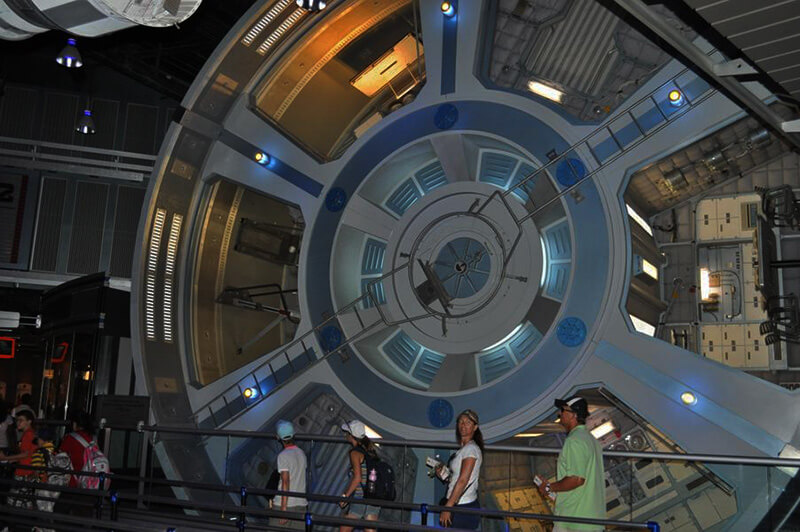 Mission: SPACE opened at Epcot on August 15, 2003. But before the pavilion consisted of this attraction, it was actually home to another called Horizons. The dark ride was very similar to the current Walt Disney's Carousel of Progress and some even believe it to be the sequel of the carousel! Horizons opened on October 1, 1983, closed in 1994, temporarily reopened in 1995 and then permanently closed on January 9, 1999.

While Disney decided what exactly to do with the space Horizons occupied, the pavilion and building stood empty for well over a year. Once it was decided an out-of-this-world attraction would be built, demolition of the building began! In fact, this was the first time Disney completely tour down a ride building to prepare for a new ride. 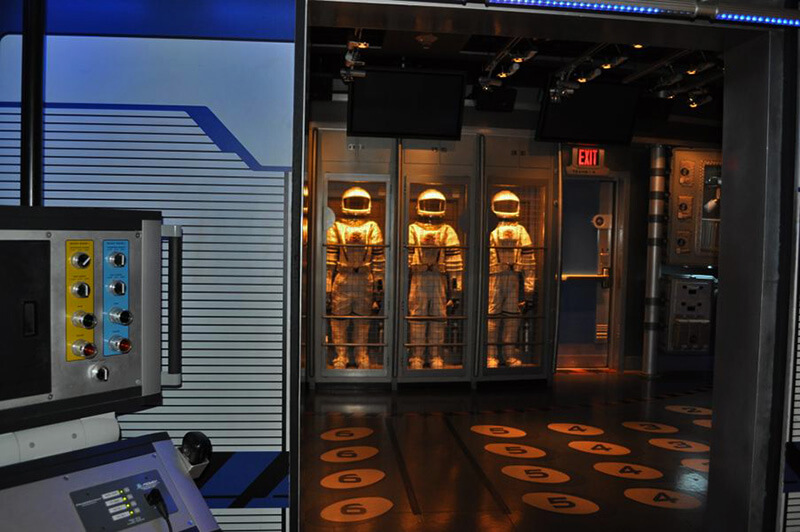 As construction continued for the new attraction, talk circulated around that Disney was creating a space-themed attraction at Epcot. In April of 2000, Disney announced that the new attraction was so big it couldn't fit in the old Horizons building! Mission: SPACE finally opened in 2003 at Epcot and is now a favorite at the park! I always go for the Orange level because I'm a daredevil, of course, but Mommy Frog likes to stick with the Green level.

Which version do you enjoy more when experiencing Mission: SPACE? Let us know in the comments below! Remember to check out our Mission: SPACE wait times and more!