Have you ever dreamed of working at Monsters Inc. with Mike and Sulley? Well, you can do that! (Err, sort of) On Magic Kingdom's Monsters, Inc. Laugh Floor and Disney California Adventure's Monsters, Inc. Mike & Sulley to the Rescue, you can hang out with the two "monsters." We'll get to laughin' during this secret history of Monsters Inc. Laugh Floor and see how powerful laughter truly is!

Monsters, Inc. Laugh Floor opened at Magic Kingdom's Circle-Vision Theater on April 2, 2007. The theater has actually been in Tomorrowland since November 1971, and the theater's first film ever was "America the Beautiful." This film was shown at Disneyland's own circle theater in 1957 before making its way over to Magic Kingdom. After several refurbishments, changes and such, the attraction became known as The Timekeeper in 1994. 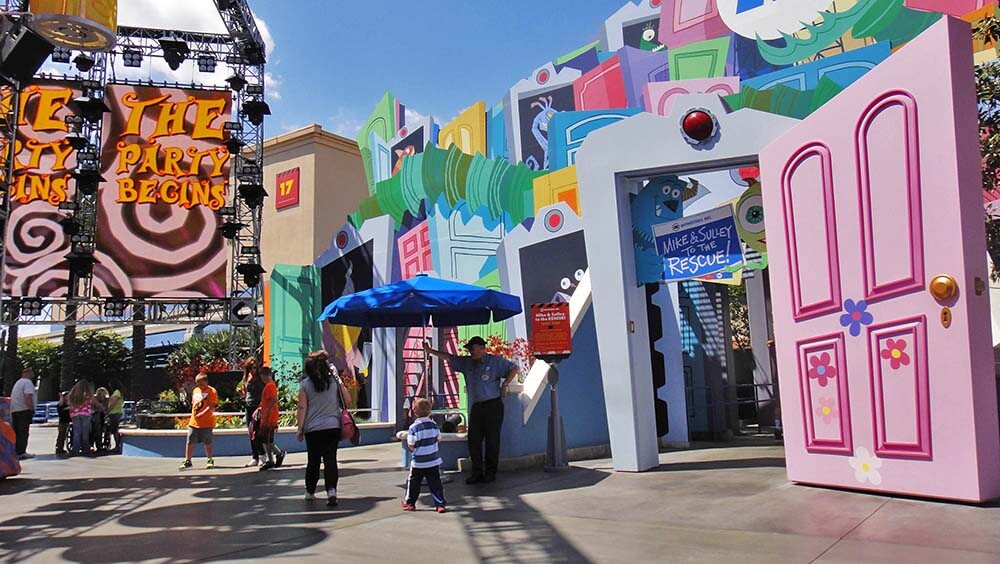 The Timekeeper closed its doors completely in December 2005, thus bringing us closer to the time when Monsters, Inc. Laugh Floor opened. The Monsters Inc. show uses technology much like Epcot's Turtle Talk with Crush. Not to ruin the magic, but behind the screens, there are real actors speaking for the monsters. The monsters are computer generated and move along with the actors' voices! Magic Kingdom Park is the only Disney park to have this attraction, although there is a Monsters Inc.-themed attraction at Disney California Adventure known as Monsters, Inc. Mike & Sully to the Rescue!

Before Mike & Sully to the Rescue! attraction opened, you might remember (or it might have vanished from your memory) a little dark ride called Superstar Limo. Superstar Limo was super short-lived, having opened on Feb. 8, 2001, and retiring its limo rides on Jan. 11, 2002. 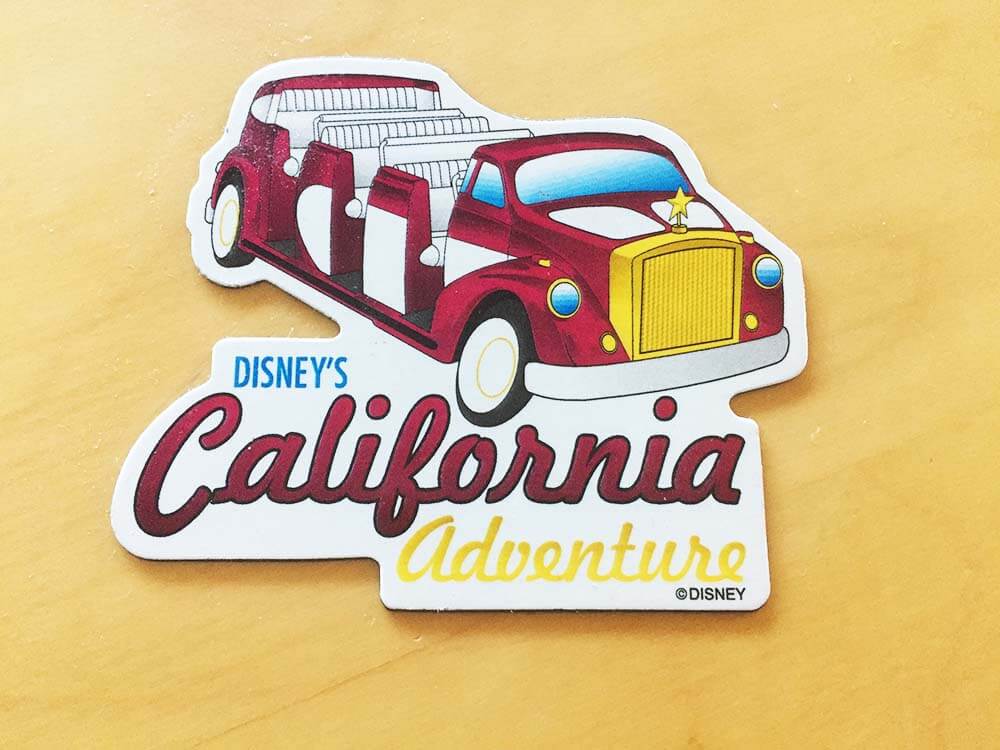 Have you experienced either of the Monsters, Inc. attractions at Disney World or Disney California Adventure? Were you one of the lucky (or not so lucky) ones to ride Superstar Limo? Let us know in the comments below and don't forget to check out Monsters, Inc. Laugh Floor wait times and more!