What limousine zooms from 0-60 mph in 2.8 seconds while Aerosmith blasts in your ear? None other than the Rock 'n Roller Coaster Starring Aerosmith, of course! The secret history of the Rock 'n Roller Coaster provides plenty of thrills and tunes for anyone looking to put the pedal to the metal and jam out. Side note: It's not recommended to try and simulate this Disney ride while in the car, just in case you were thinking about it. My dad and I have tried this (he stomped on the gas while I blasted the radio), and Mommy Frog did not appreciate it ;)

The Secret History of the Rock 'n Roller Coaster 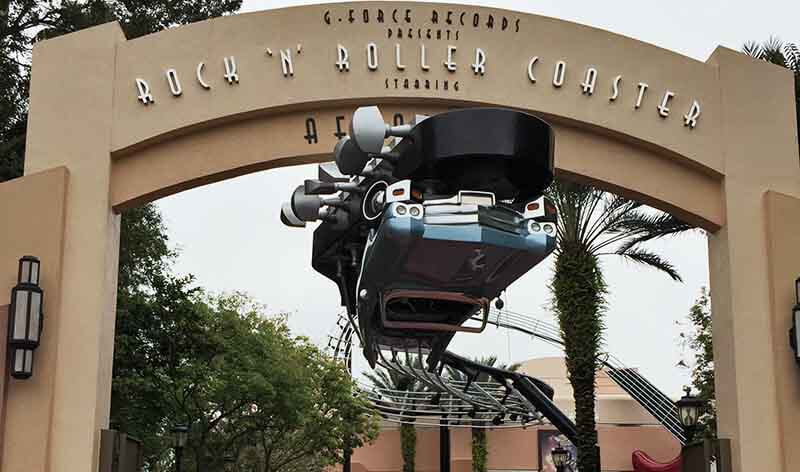 The 1990 Sunset Boulevard expansion at the then-Disney-MGM Studios is where the secret history of the Rock 'n Roller Coaster begins. With this expansion, there were to be a handful of new attractions, including a roller coaster. This roller coaster was originally called Rocking Rollercoaster and construction began in the mid-1990s!

Aerosmith band members Steven Tyler and Joe Perry had a hand in planning the pre-show by giving advice to Disney Imagineers on where to place guitars, drums, etc. in the studio. They also rode the attraction multiple times in a row for a preview! 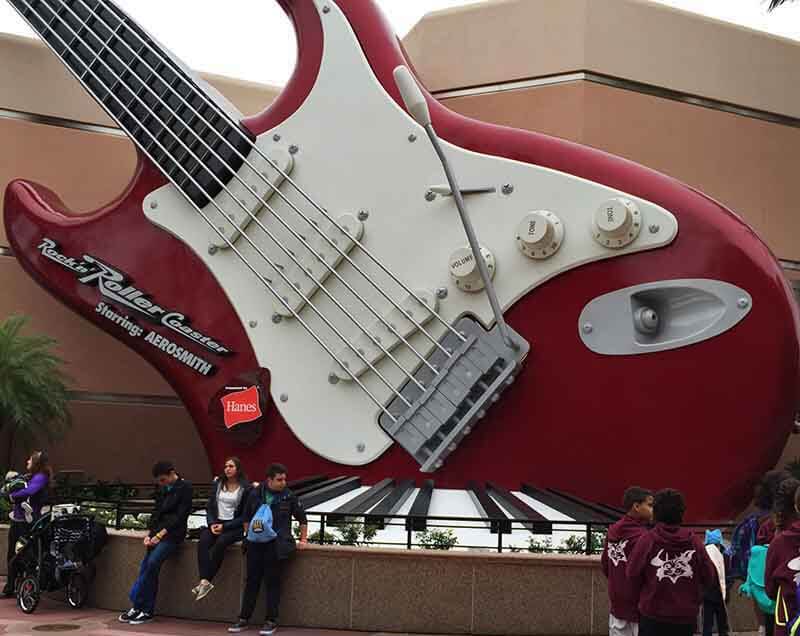 The Rock 'n Roller Coaster Starring Aerosmith had a grand opening on July 29, 1999, at Disney-MGM Studios (now called Disney's Hollywood Studios). With a track measuring a whomping 3,403 feet, the roller coaster also features limousines equipped with 125 speakers, 24 sub-woofers and more than 32k watts of audio amplifier output power! Talk about a booming experience! You'll also find that each of the cars play different Aerosmith songs including: "Nine Lives"; "Love in an Elevator"/"Walk This Way" medley; "Sweet Emotion"; "Young Lust"/"F.I.N.E."/"Love in an Elevator" medley; and a "Back in the Saddle"/"Dude Looks Like a Lady" medley.

The Rock 'n Roller Coaster can also be experienced at Walt Disney Studios Park inside Disneyland Paris. This version opened in 2002 and is titled "Rock 'n' Roller Coaster avec Aerosmith"! Let's speed on over to some fun facts.