The Secret History of Disney Rides: The Seas with Nemo & Friends

The Secret History of The Seas with Nemo & Friends 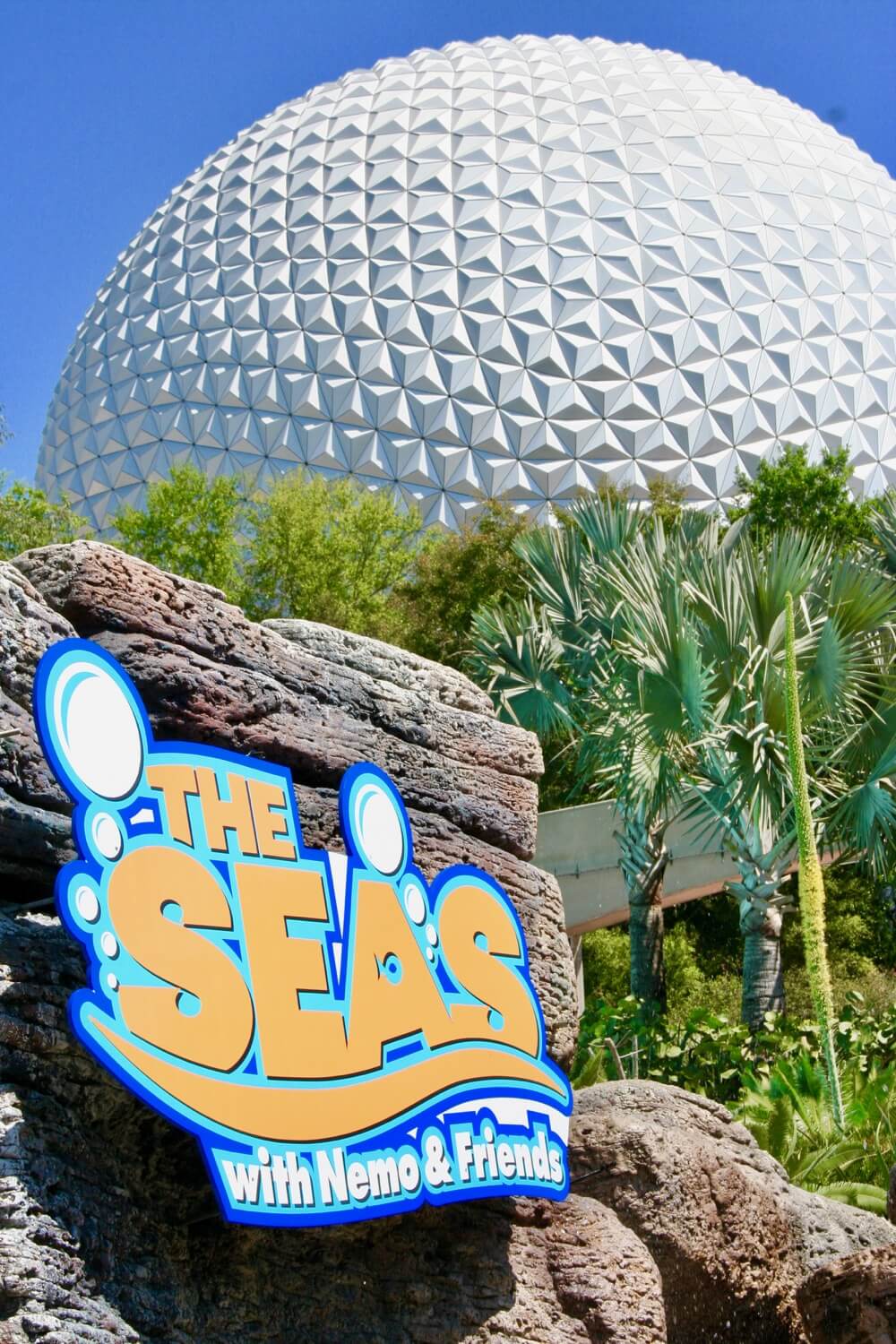 Like I mentioned above, before this ride became The Seas with Nemo & Friends, it was actually called The Living Seas. On this version of the Epcot ride, guests would take a Hydrolator ride down to Seabase Alpha. From there, guests hopped on "seacabs" that would guide them through the coral reef. The Living Seas opened at Epcot on January 15, 1986.

The former version ended in 2006 with a complete makeover and takeover by Nemo! Disney's "Finding Nemo" was released a few years earlier and as you know, proved to be very popular. Some elements from The Living Seas was kept, such as the ride track and the views of the coral reef (although, The Seas with Nemo & Friends offers limited views of this). The ride operates on an Omnimover system! 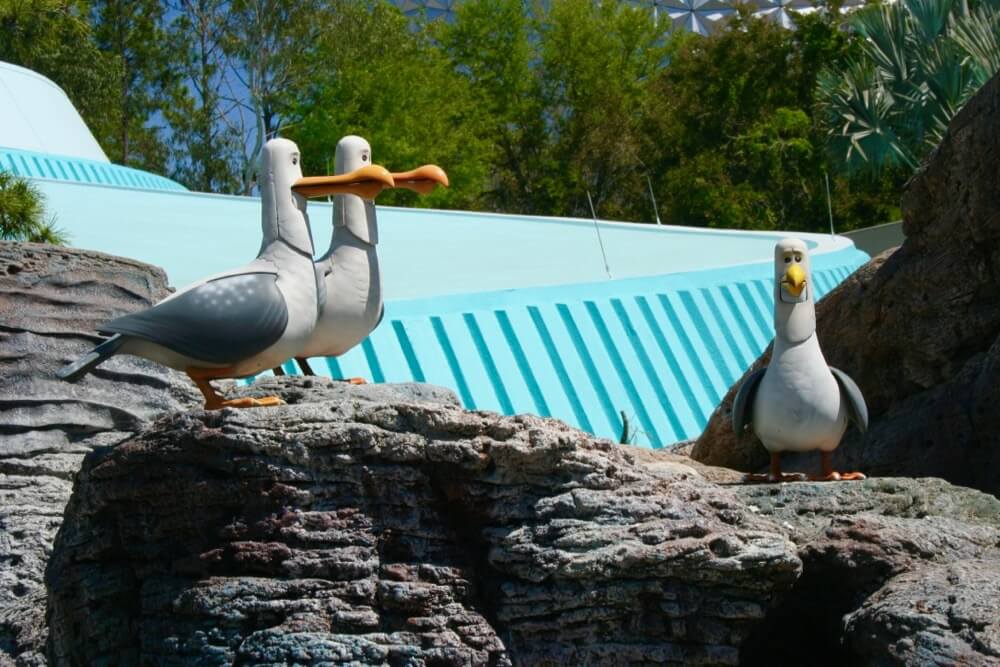 The Seas with Nemo & Friends opened at Epcot on November 26, 2006. There are obvious differences between the two versions! The Living Seas wasn't adorned with "Finding Nemo" sculptures, paintings and more. The pavilion now features Turtle Talk with Crush, Bruce's Shark World and aquariums. There's also a Nemo-themed attraction at Disneyland Park called Finding Nemo Submarine Voyage. On this ride, you board a submarine and dive into the "sea" with Nemo & friends! 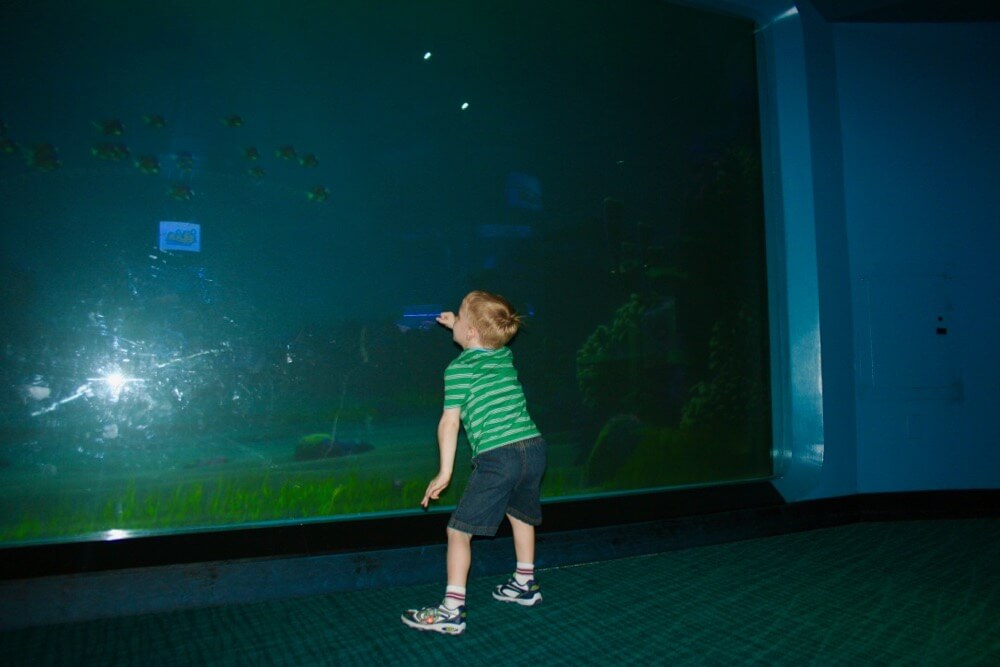 Did you ever experience The Living Seas? Which version do you enjoy more - the former or current? Let us know in the comments below! And don't forget to check out The Seas with Nemo & Friends wait times and more.