Let's go on a journey spanning from the Stone Age all the way to present day! Epcot's Spaceship Earth is the famous sphere (or as Lily calls it, the giant golfball) that has become Epcot's own icon. During this secret history of Spaceship Earth, we'll travel through the ages and see how communication has progressed here on Earth. 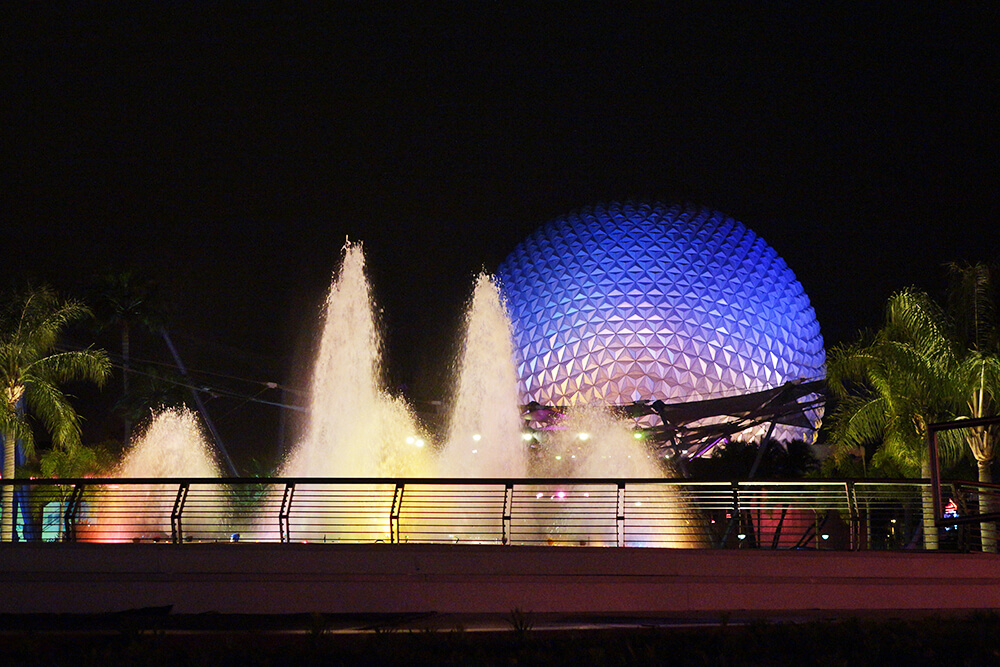 Spaceship Earth debuted at Walt Disney World on Epcot's opening day on October 1, 1982.  The dark ride took over two years to to be built! Disney Imagineering hired MIT to conduct engineering studies on the sphere so they would know how it should be constructed. Spaceship Earth sits on a hexagonal support and is supported by six legs. This iconic globe (geodesic sphere is the proper name) is an engineering marvel! In fact, Spaceship Earth actually consists of two different spheres; one is inside and holds the ride portion, while the second sphere is the exterior!

Spaceship Earth at Epcot has gone through four different narrators throughout the years. The first narrator was Vic Perrin, who narrated Spaceship Earth from its debut in 1982 until 1986. Although, there's been a debate that the first actual narrator was Lawrence Dobkin. Then came along Walter Cronkite's narration! The broadcast journalist's narration was featured on the Disney ride until 1994. The third narrator was Jeremy Irons. You've heard his voice before on Disney's "The Lion King"; he lent his voice to the villain, Scar. His narration was replaced in 2007 with the current narrator, Judi Dench. 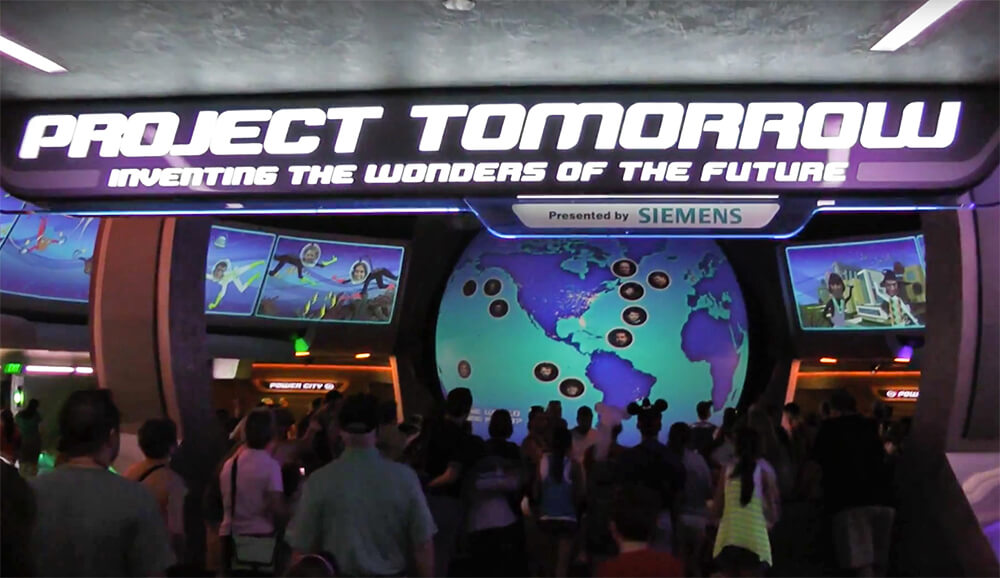 Many changes to Spaceship Earth also occurred during the rotation of narrators. Some of these changes included new musical scores, added scenes and more. When Judi Dench became the narrator in 2007, touch-screens were added, a new soundtrack was featured and several scenes were changed! The post-ride area, known now as Project Tomorrow, also went through several changes. It was first known as Earth Station when Spaceship Earth first opened! It wasn't until 2007 that it was transformed into Project Tomorrow.

Who's your favorite narrator from Epcot's Spaceship Earth? Let us know in the comments below! And don't forget to check out our Spaceship Earth wait times and ride details! Planning a visit to Epcot? See the best time to visit Spaceship Earth with our Epcot park plan!