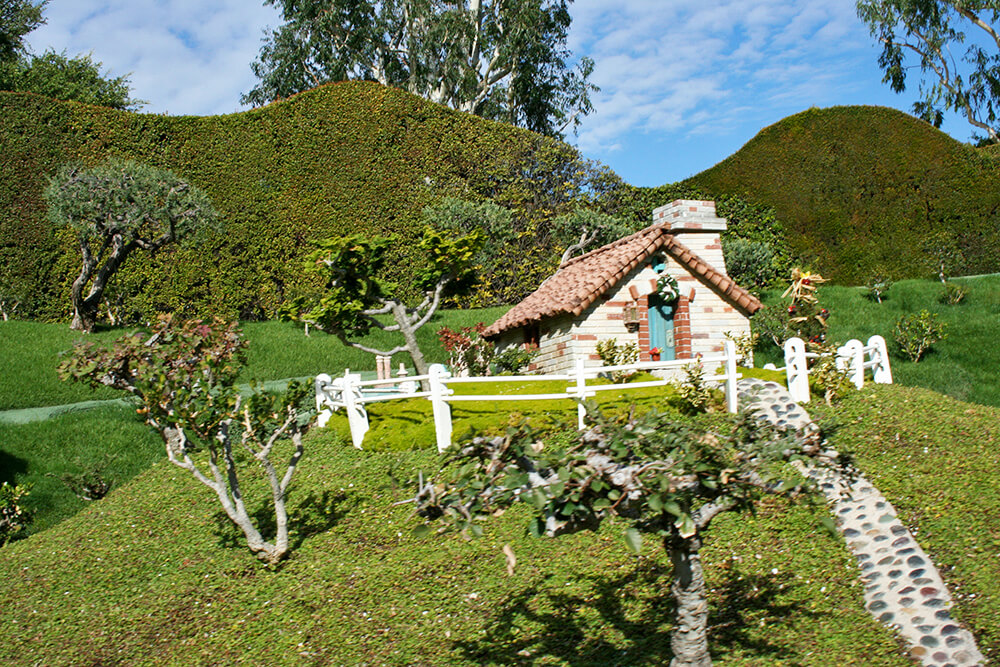 Once plans for this small park were nixed and plans for Disneyland Park were underway, Walt had another idea for a miniature attraction. Inspired by the miniature city of Madurodam in the Netherlands, there was to be a village inside the park. This idea was also nixed due to the lack of technology. Instead, a canal boat ride opened. When the attraction first opened with Disneyland Park on July 17, 1955, it was called Canal Boats of the World. 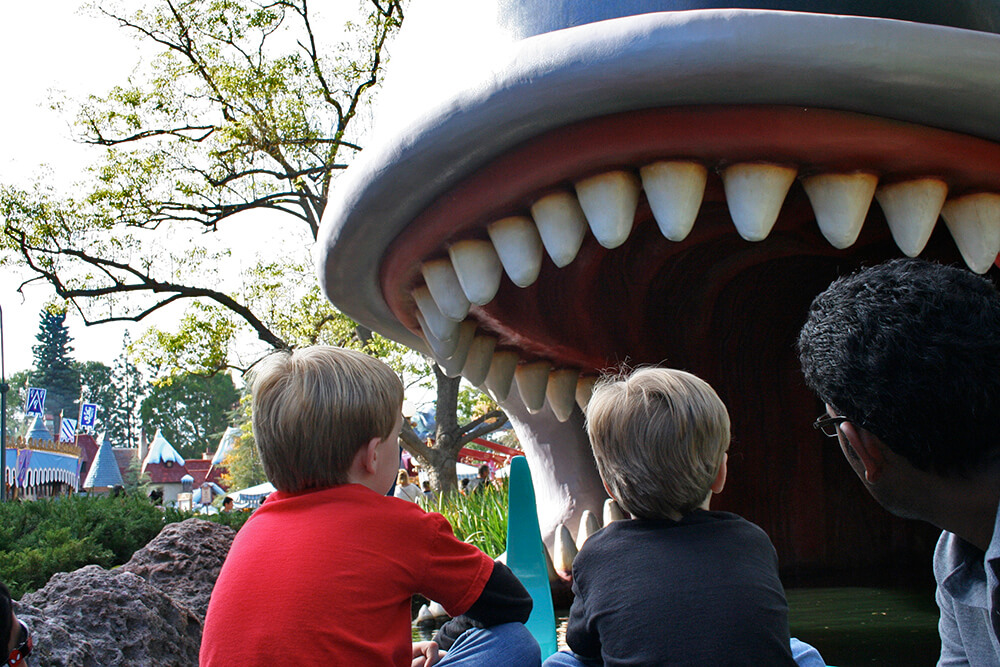 The ride encountered plenty of problems though. It was never fully landscaped due to time and money, so it earned the nickname "The Mud Bank Ride." The boats were also prone to breaking down, causing even more problems! Only after a couple of months in operation, Canal Boats of the World shut down in September 1955. It didn't take long for the ride to be transformed into Storybook Land Canal Boats. This version opened on June 16, 1956!

While Storybook Land Canal Boats is certainly not the most thrilling ride of Disneyland Park (I usually prefer rides like Indiana Jones Adventure and such), it's a great way to take in the sights of Storybook Land. You can also ride a version of the canal boats in Disneyland Paris!