The Secret History of the Swiss Family Treehouse 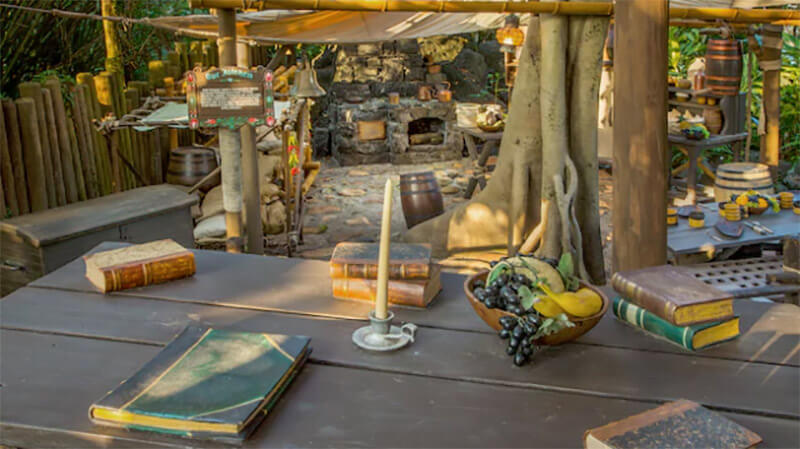 Opening first in Disneyland Park, the Swiss Family Treehouse debuted almost two years after the release (1960) of Disney's adventure film "Swiss Family Robinson." Walt Disney remembered always dreaming of building a treehouse as a child, like most other kids do. (I know I've always begged for a treehouse by the pond!) So, he decided he was going to make the biggest treehouse in history!

Imagineer Bill Martin helped design the treehouse, while Wolfgang Reitherman (designer of the treehouse for the Disney film) also helped. The Swiss Family Treehouse at Disneyland proved to be a hit, leading to its inclusion in Magic Kingdom's grand opening. The Orlando theme park had its own Swiss Family Treehouse on opening day of October 1, 1971. When building the treehouse, Disney imagineers used around 330,000 fabricated leaves on the tree. Of course the tree is fabricated so it can withstand the test of time! 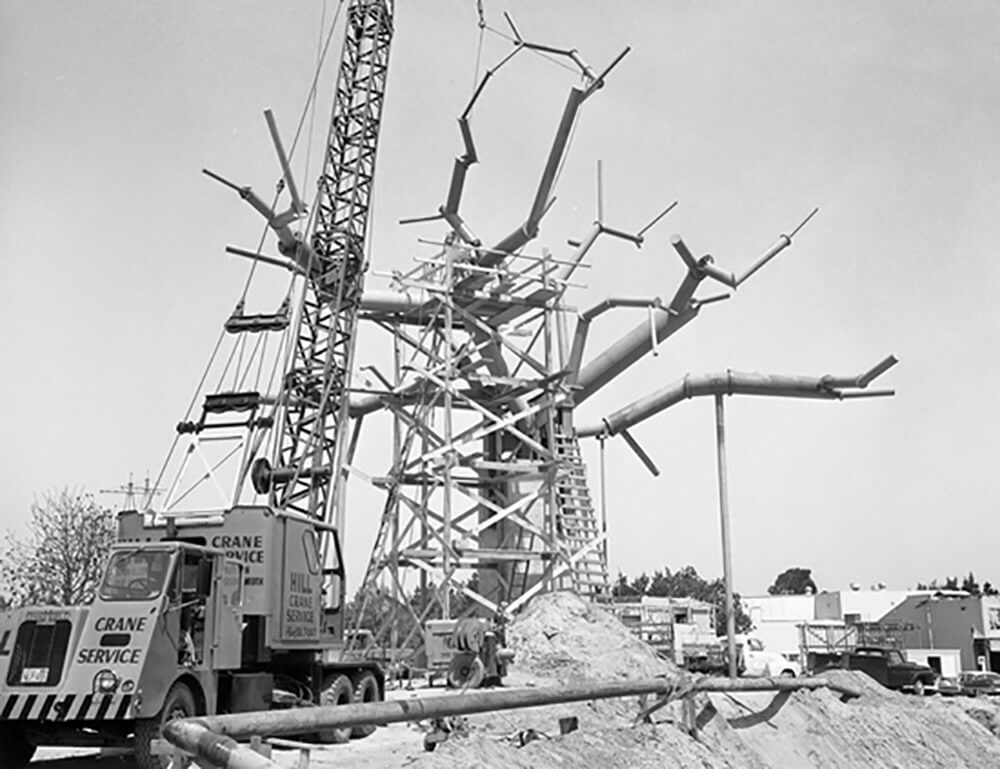 Have you ever climbed the Swiss Family Treehouse or even Tarzan's Treehouse? Let us know in the comments below! And be sure to check out more Magic Kingdom ride wait times and more!