Ready to put the pedal to the medal? Ever dream of designing your own race car? You're in luck because Epcot's Test Track allows you to do just that! Today we're diving head first into the secret history of Test Track; we'll discover the ins and outs of this thrill ride that allows passengers to design their virtual vehicle, then test it out! 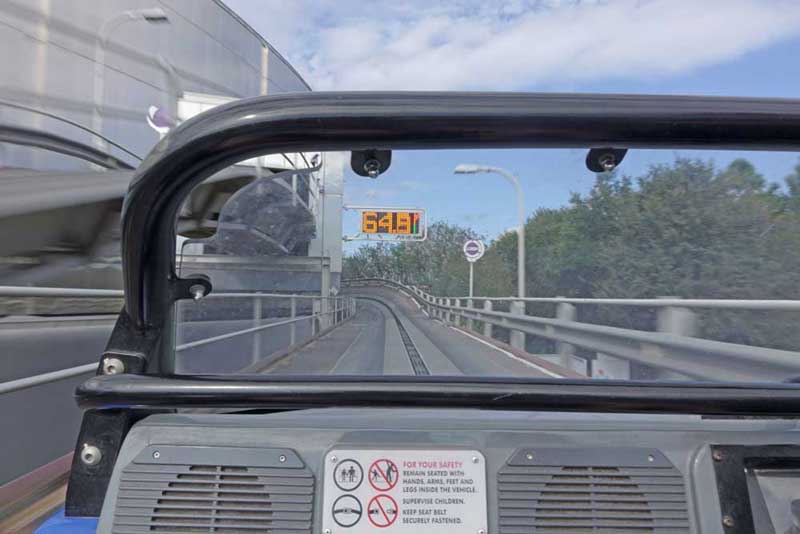 The Secret History of Test Track

With a grand (but delayed) debut on March 17, 1999, Test Track opened as an innovative and futuristic ride. The attraction was set to actually open in May of 1997, but had many delays, including issues with the technology, additional testing and last minute changes. As you may know, the attraction was first sponsored by General Motors! Via LostEpcot.com, the company's ride, World of Motion, was actually closed to make way for Test Track.

World of Motion operated from October of 1982 through January of 1996 and took guests on a road trip through the evolution of transportation. Test Track was designed to be an exciting ride (much different from Epcot's slow-moving, educational rides) that would showcase the creation of GM's cars and all the thrills that come with testing the cars. 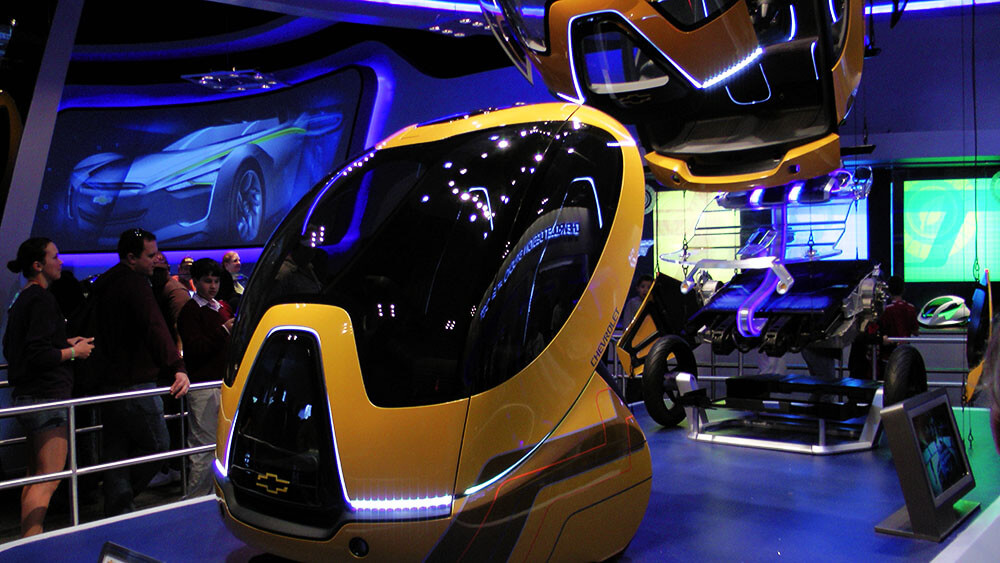 The cars designed for Test Track were made to look like actual test cars that endure multiple tests! Originally, the vehicles were painted with yellow, white and black patterns to look like actual test cars. In April 2012, Test Track closed for an extensive refurbishment. General Motors' Chevrolet brand overtook the sponsorship of the thrill ride and shifted the focus onto the design of Chevy vehicles. Finally, the attraction reopened with its brand new, modern design in December 2012!

The overhaul of Test Track included allowing guests to actually customize their own race cars. As guests move from one station to the next throughout the queue, their digital design follows on a RFID card, allowing for updates! You'll even see how your design performed through the series of tests and can race it in a video game after the ride. The look of the attraction was also heavily redesigned with sleek, modern features in the queue and on the ride itself, including repainting the ride vehicles blue. 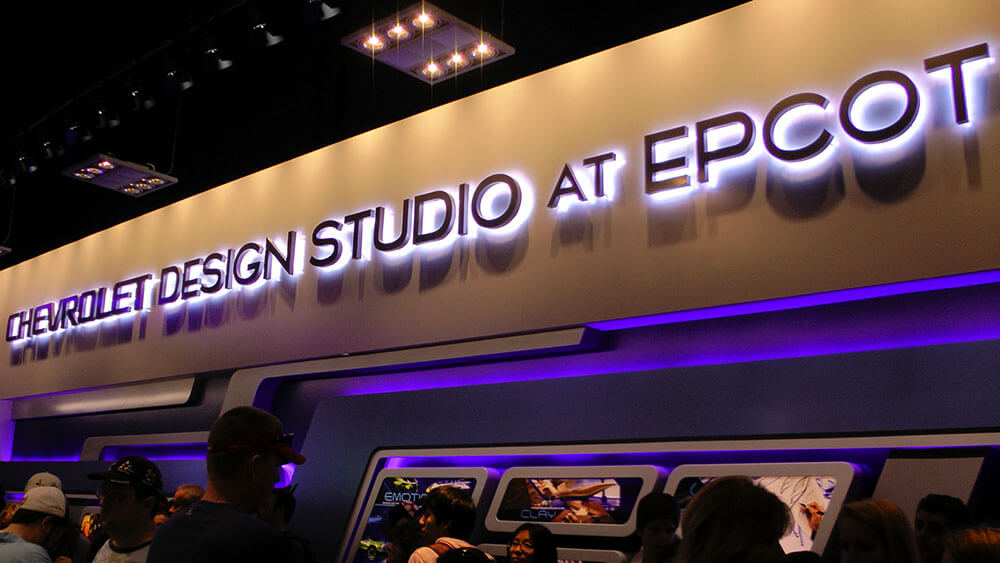 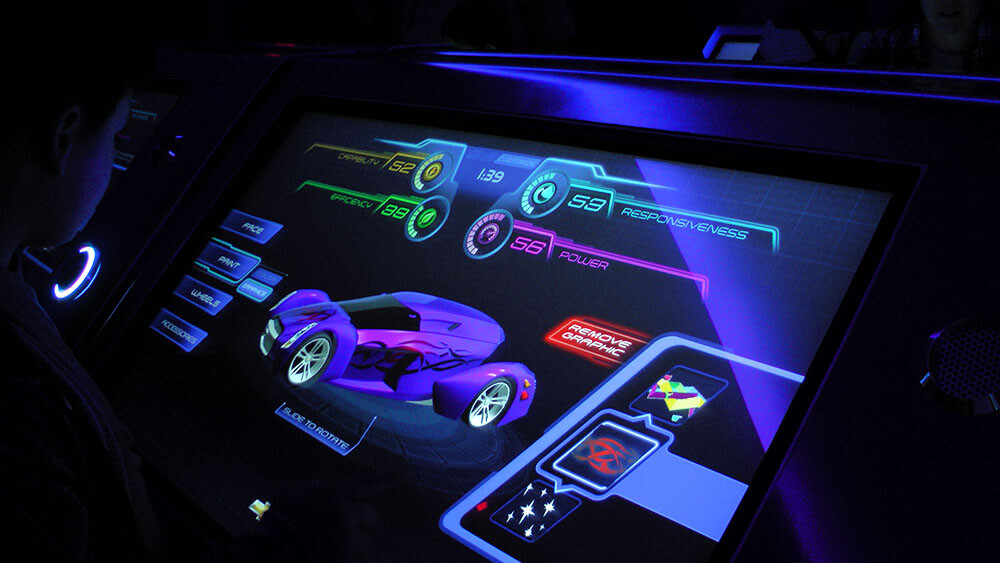 You can only experience Test Track at Epcot's Future World inside the Walt Disney World Resort. And I definitely recommend it, as the ride is even more thrilling than its secret history! 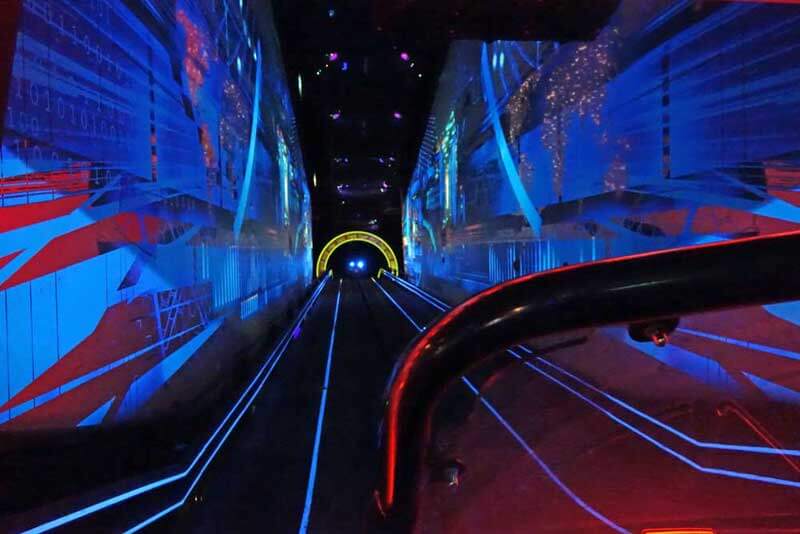 Hope the secret history of Test Track helped fill your need for speed! Don't forget to check out our Test Track wait times, ride details and more. Which version of Test Track do you like more - the old or new? Let us know in the comments below!