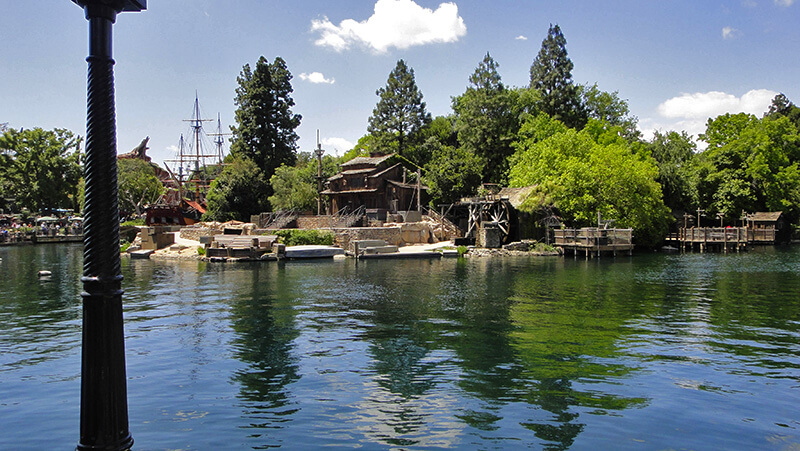 Tom Sawyer Island first opened at Disneyland Park in 1956, which was one year after the park actually opened. When the island opened, guests could hop onto a river raft, travel to the island and explore its many features, including caves, bridges, tree houses and Fort Wilderness. According to TheMagicInPixels.com, Walt Disney had always envisioned an island smack dab in the middle of the Rivers of America. He threw around several ideas of what this island would consist of, including naming it "Treasure Island" or "Mickey Mouse Island."

After brainstorming what the island would be, Disney finally landed on Tom Sawyer Island. The island's design would be "fun and fancy free" and would be an island for kids. Marc David was assigned to create the map of the island. However, Disney was never completely in love with any of Davis' designs, so he decided to create his own, and therefore, this attraction is the only one completely designed by Walt himself! 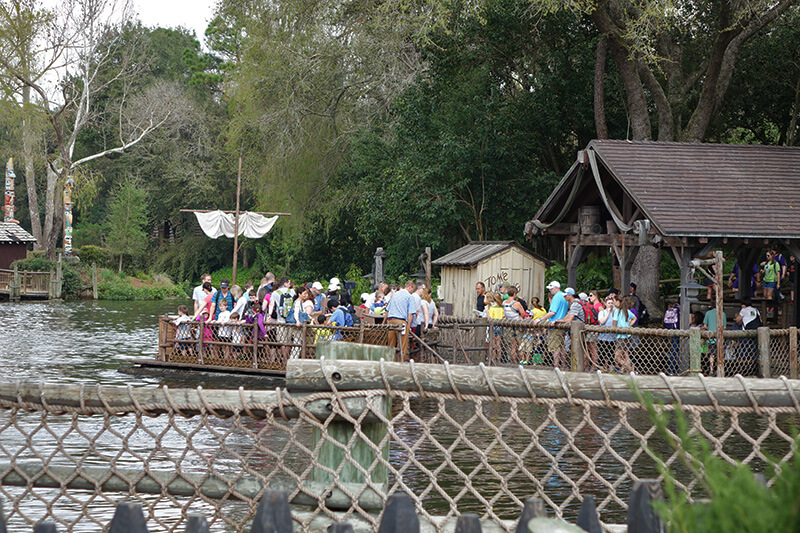 Unfortunately, many of the fun features of Disneyland's Tom Sawyer Island closed throughout the 1990s and 2000s. Via DisneyParkHistory.com, because of the popularity of Disney's "Pirates of the Caribbean" films, the island went through some huge changes in 2007 and reopened as Pirate's Lair on Tom Sawyer Island. New experiences added to the island included Dead Man's Grotto and Smuggler's Cove!

Magic Kingdom's Tom Sawyer Island was open for adventures on May 20, 1973. The island has the same concept as Disneyland's version; guests board a free floating river raft and travel to the island. Guests of all ages, but especially young tadpoles, can still explore caves, bridges, Harper's Mill, Potter's Mill, Fort Langhorn and more! Unlike Disneyland's island, it is much unchanged since it originally opened and still holds many of its secrets. You can have adventures inspired by Tom and Huck at Tokyo Disneyland's version, as well!

What's your favorite thing about Tom Sawyer Island? Let us know in the comments below! I'm hoppin' away to read "The Adventures of Huckleberry Finn" once more!