Ever wanna go back to the good ole days of carnivals and midway-style games? Well, you actually can at three of the Disney parks with none other than Toy Story Midway Mania! This interactive ride features some of the most loved midway-style games, but with a Disney twist and featuring Toy Story characters. So, grab some funnel cake (extra powdered sugar, please) and get ready for this secret history of Toy Story Midway Mania! 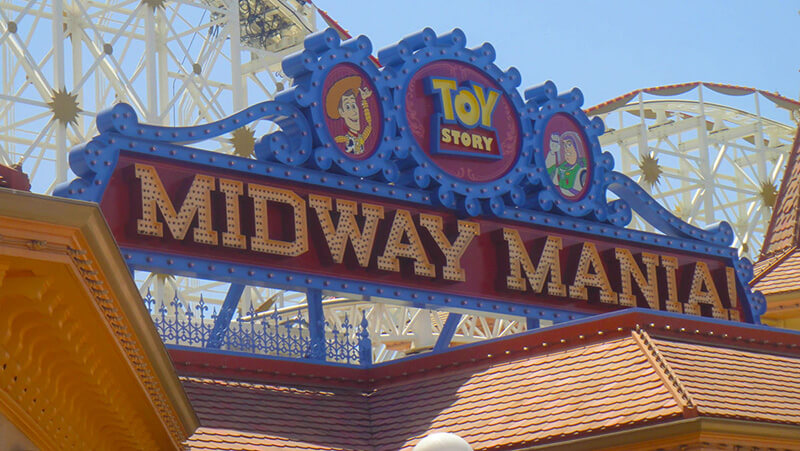 Imagineers Kevin Rafferty and Robert Coltrin came up with the idea of a midway-style ride while walking around Paradise Pier at Disney California Adventure Park. It was 2005 and the beginning of Disneyland's 50th Celebration event; the Imagineers were hard at work developing and creating Radiator Springs Racers. Via StudiosCentral.com, they knew Disney California Adventure needed an interactive ride similar to Buzz Lightyear's Astro Blasters, but the idea didn't quite pan out for Radiator Springs Racers.

So, after exploring Paradise Pier, the Imagineers were inspired by some of the midway games and wanted to create an attraction that embraced these classic games. In fact, once the idea of Toy Story Midway Mania was approved and implanted, the Imagineers actually went to the Los Angeles County Fair and played some midway games to see how they actually worked! The storyline was that guests would be at a fair playing these games and Toy Story characters would be hosting the booths.

After a ton of stages and designs, Toy Story Midway Mania opened as a totally virtual 3D ride with games. The interactive ride opened to the public at Disney's Hollywood Studios on May 31, 2008 and at Disney California Adventure Park's Paradise Pier on June 17, 2008. A few years later, a newer version of the ride opened at Tokyo DisneySea on July 9, 2012! Now let's hop to some Toy Story Midway Mania fun facts. 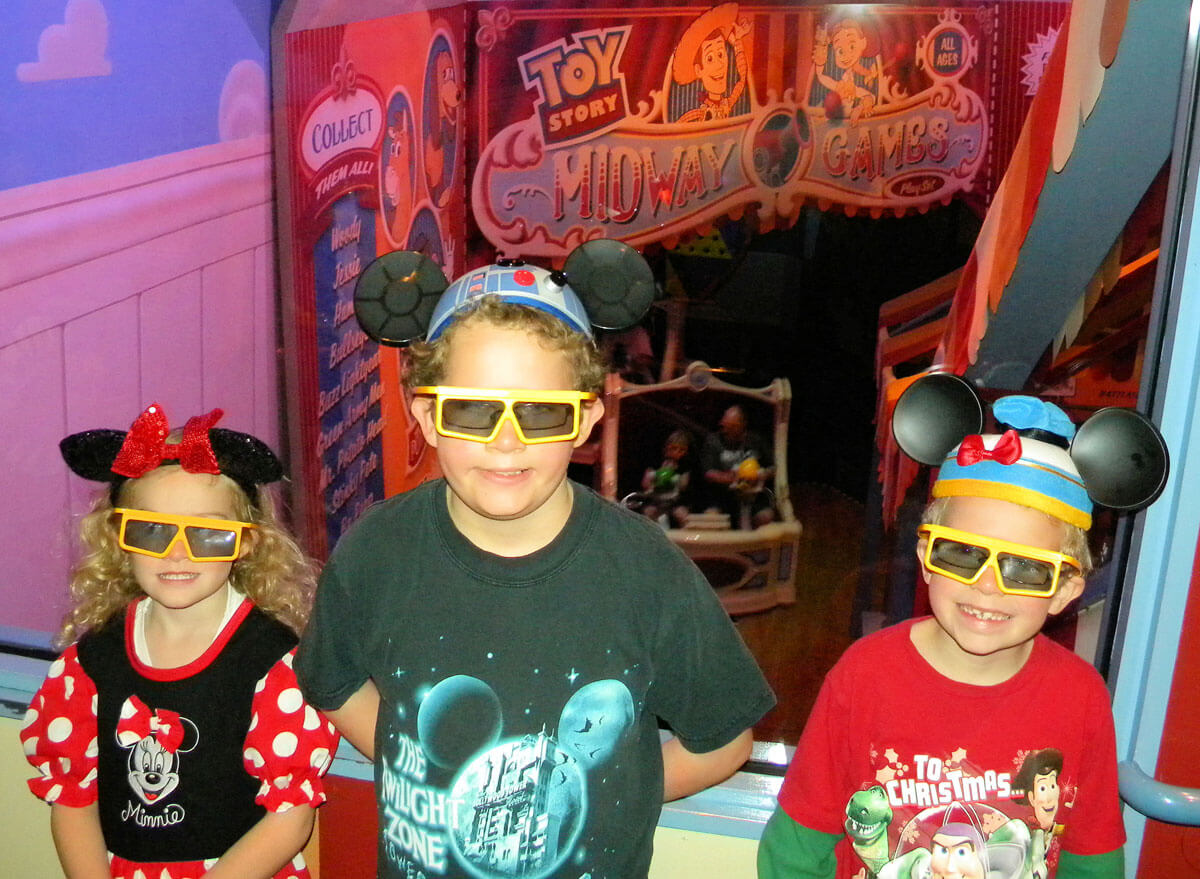 What's your favorite game on Toy Story Midway Mania? Hope you learned something new about this super fun interactive ride!