All aboard! One of my favorite things to do at a Disney park is hop onto the train and take a leisurely ride around the park when my froggy legs need a break from all the hopping. Did you know the creation of the Disneyland Railroad stemmed from Walt Disney's love and passion for trains? During this secret history of the Disney World Railroad, we'll learn this and a tad more! 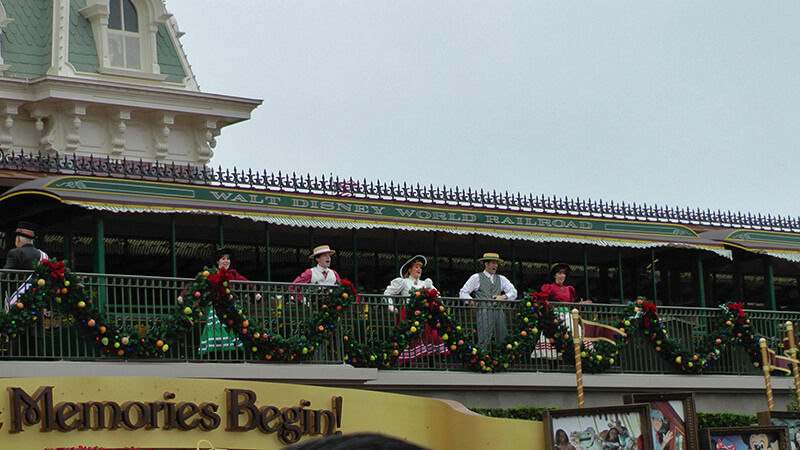 The Secret History of the Disney World Railroad

As I mentioned before, Walt Disney had a love for trains ever since he was a young tadpole. In fact, once he and his wife bought their family home, he asked her if he could have a train running throughout the yard! From that point on, Walt was busy constructing his very own train in their backyard. He named this the Carolwood Pacific Railroad.

One of the very first designs of Disneyland Park included a real railroad operating around the park. Roger Broggie, who helped with the construction of Walt's miniature railroad, also lent a helping hand in the creation of the Disneyland Railroad. 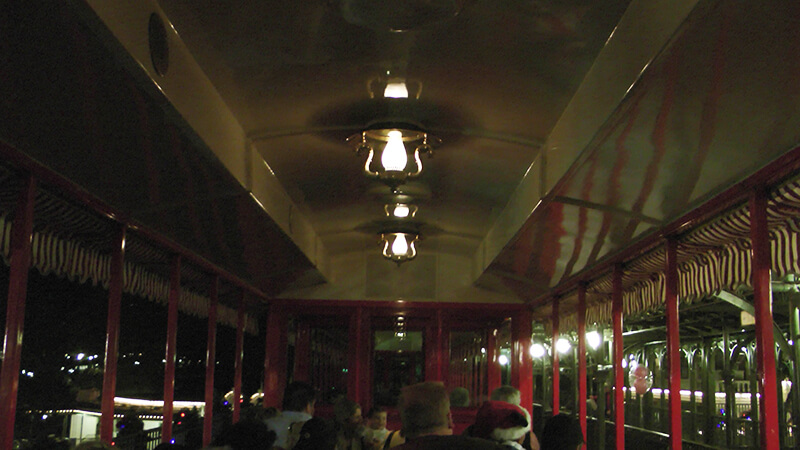 Once plans were in the works for Walt Disney World in Florida, Disney Imagineers began searching for locomotives and passenger cars to use for the park's own railroad system. Four trains were purchased from Ferrocarriles Unidos de Yucatan (United Railways of Yucatan) and restored. These trains are each named after a Disney icon: Walter E. Disney (Walt Disney), Lilly Belle (Walt's wife), Roy O. Disney (Walt's brother) and Roger E. Broggie (Disney Imagineer).

Of course, modifications and such have been made throughout the years to the trains in order to maintain them! However, they still maintain the classic atmosphere of railroads. And we always make sure to ride the train at least once during each visit! 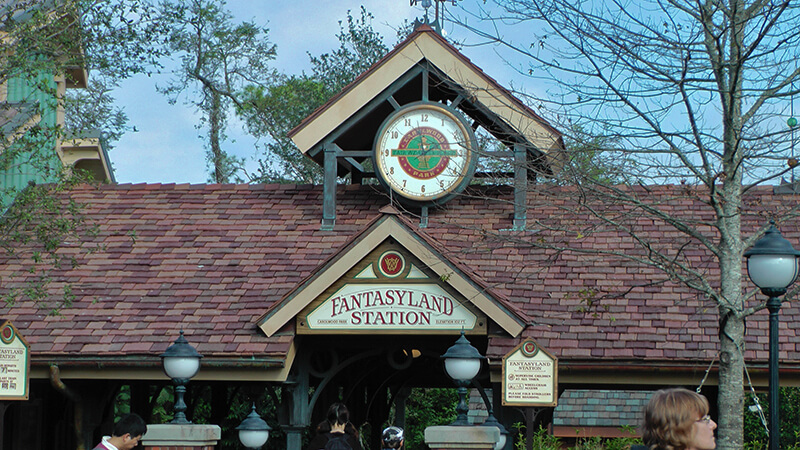