The Hoppiest Signs of Fall Around the Orlando Theme Parks

Unlike how it probably is around your own Frog Pond, there aren't too many natural signs of fall around the Orlando theme parks. Anyone who has hauled the kids around any of the parks in costumes sure knows you can't tell by the temperature. So don't forget your swimsuits, because you're still going to want them! Thanks to lower crowds, special events and a whole host of other reasons, this is still our favorite theme park season of the year. 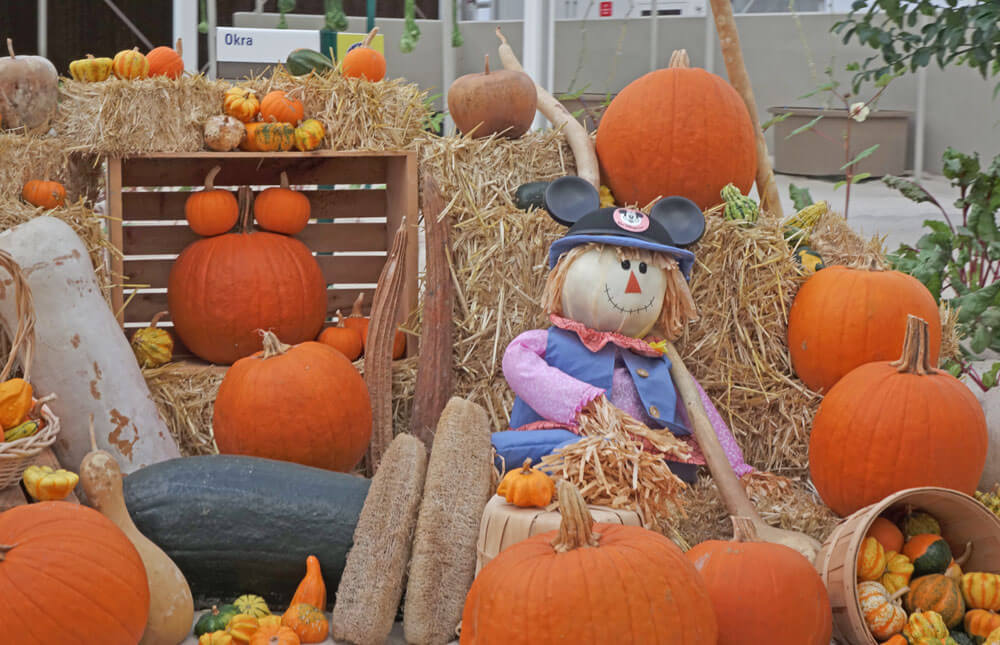 Today, we're running through the signs of fall around the Orlando theme parks.

Mickey's Not So Scary Halloween Party at Magic Kingdom

Orlando's most popular Halloween Party is the best way to enjoy the not-so-scary frights and delights of fall, with the spectacular HalloWishes and Mickey's Boo to You Parade.

OK, so this is one fall treat you can enjoy practically anywhere, but for those of you who need your Starbucks and Pumpkin Spice Latte fix in all of the Disney World parks, know that you can certainly get it. 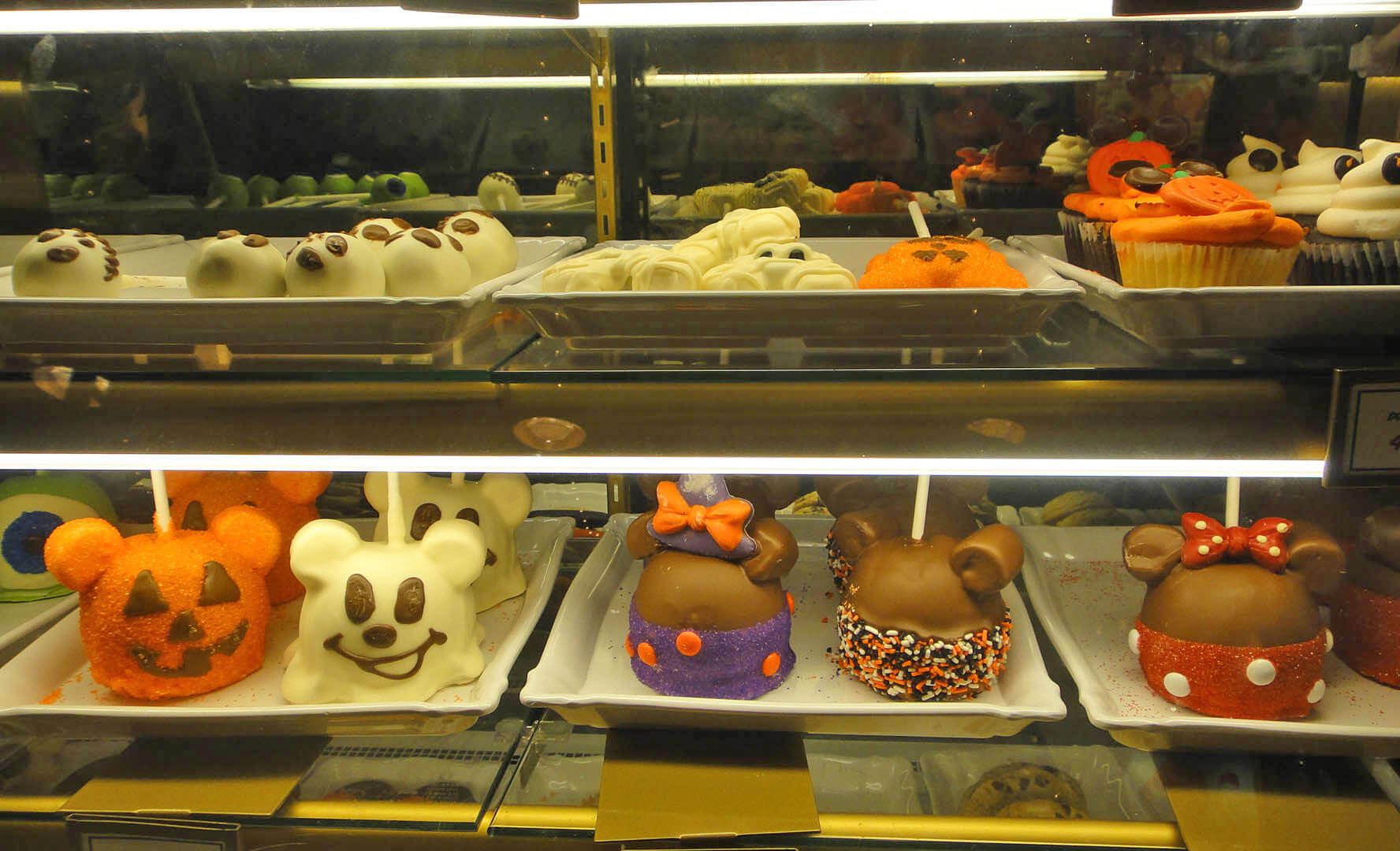 You know my very favorite treat is the caramel apple, and you can certainly get them year-round in the parks, but in the fall there are additional seasonally fun Mickey and Minnie apples such as friendly pumpkins, ghosts and witches.

True, you can find hot butterbeer year-round, but honestly you may only want to drink it in the "cooler months" as you stroll around the wizarding worlds of Hogsmeade and Diagon Alley. 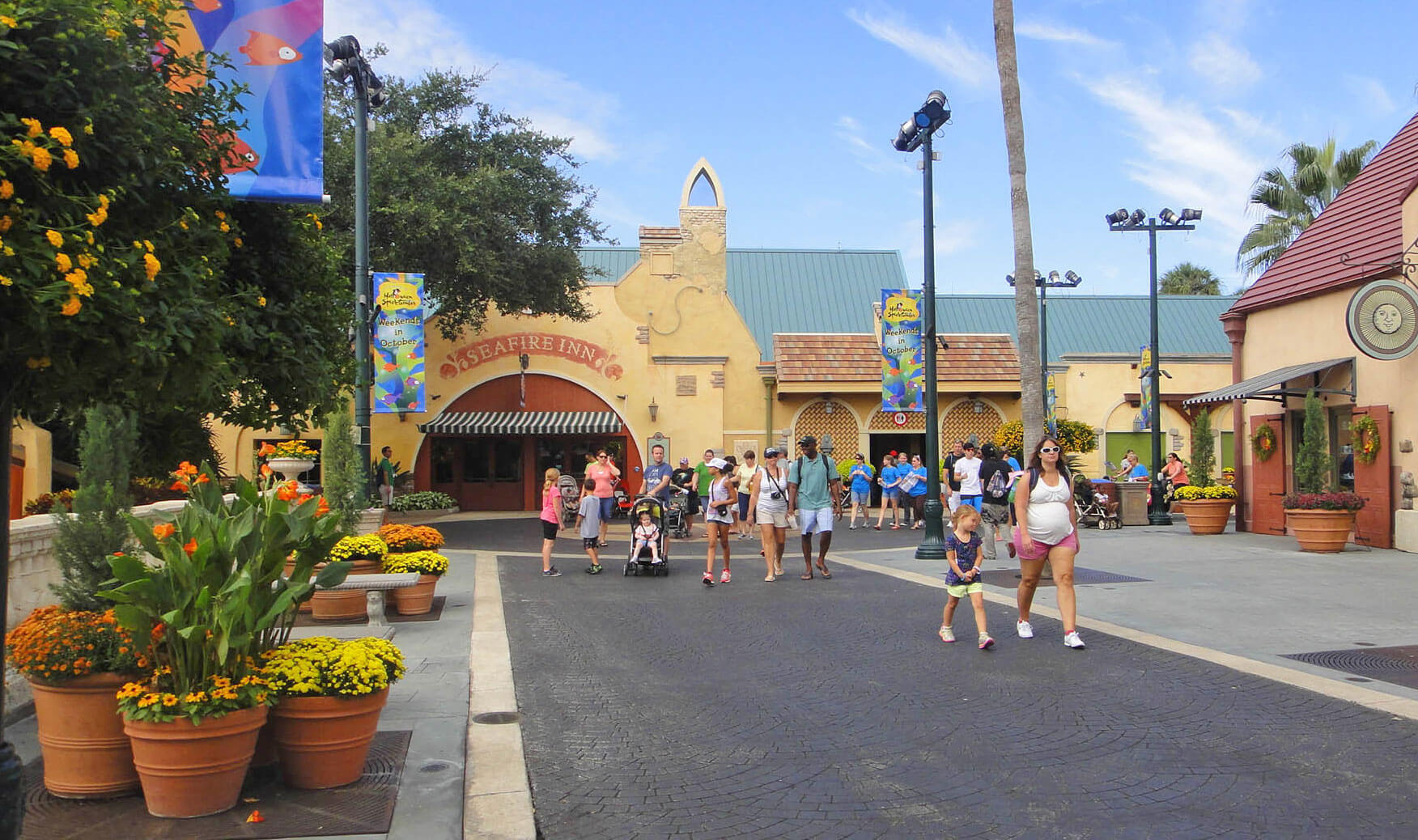 There are few natural signs of fall in the parks, but there are plenty of bountiful fall blooms, perhaps none so spectacular as those at SeaWorld Orlando. 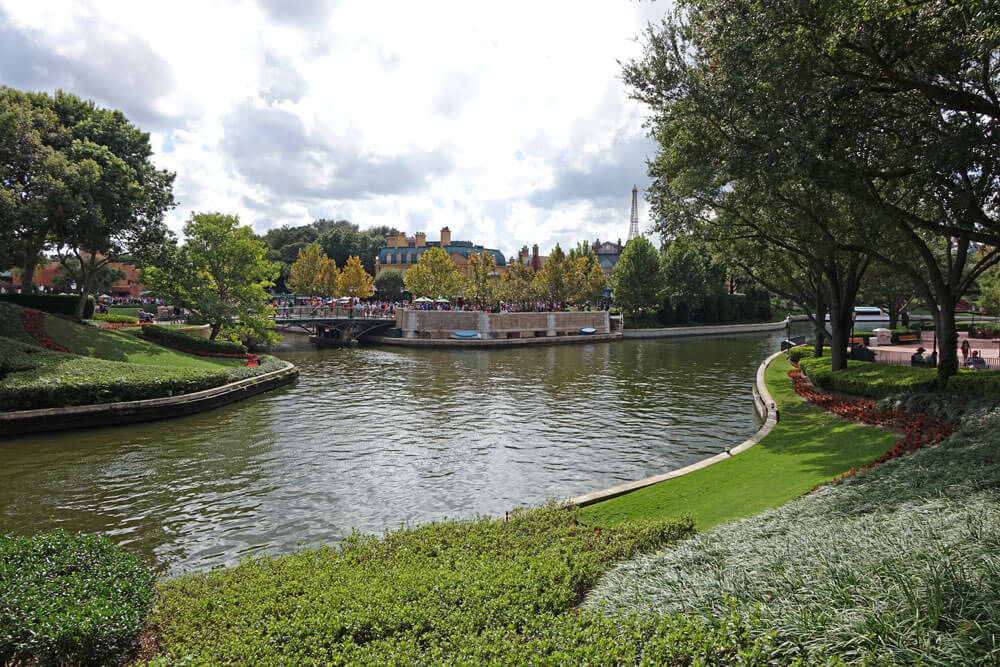 For me, nothing says fall like the Epcot International Food & Wine Festival. This annual special event, included with regular park admission and spanning most of fall, offers delicious opportunities to sample small bites and sips from around the world.

The nation's premier theme park scare event, a repeat Amusement Today Golden Ticket Award Winner for Best Halloween Event, is one of the best reasons to make a trip to Orlando in the fall. 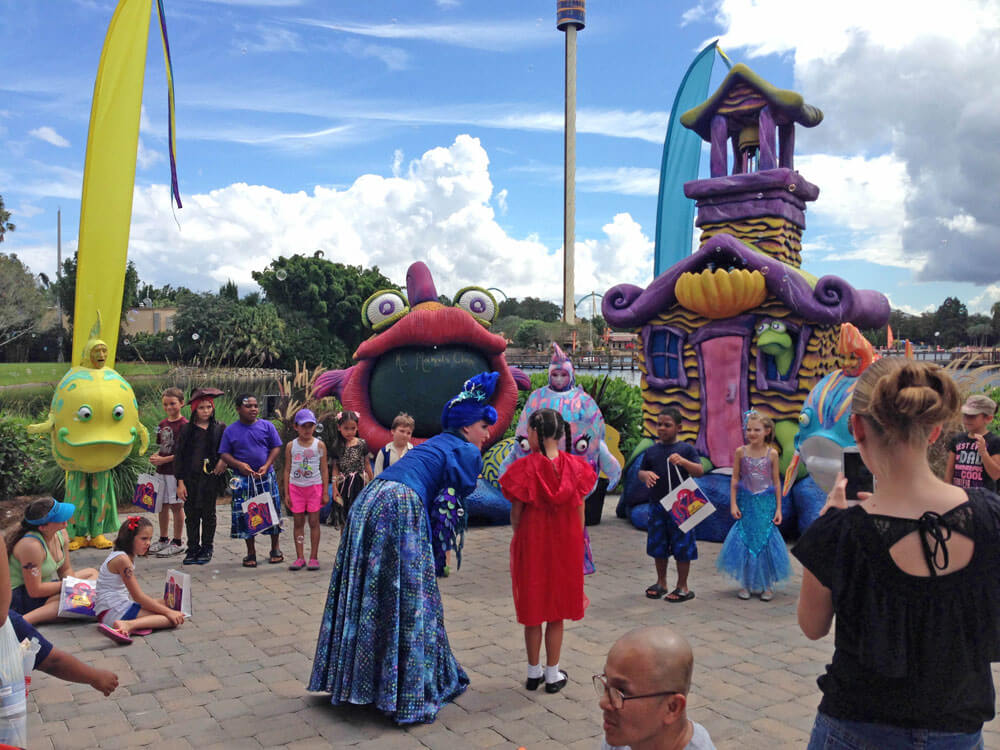 This spooktacular event held on weekends in October makes visiting the park an extra special treat. The event offers trick-or-treating, fun and games, and animal encounters. Best of all, it's free with park admission.

This not-so-frightening event brings fallish delights, including trick-or-treating along the brick trail, the world's largest LEGO jack-o-lantern and other LEGO activities, weekends in October and also on Halloween.

Cozier clothing at Disney Springs (and everywhere else)

While you may not feel the change in the air while you're in Orlando, you can at least find more fallish clothing and other merchandise. And with its expansion—almost double in size from its previous incarnation at Disney Springs—there are so many more retailers and dining opportunities.

With all of these fun fall activities and treats, what could be better than a fall trip to the Orlando theme parks? I've already hopped on my planning!