Skiing Vs. Snowboarding for Beginners: Which Is Better?

When you’re new to the slopes, it’s hard to know which way is the best way to get down the mountain. Should you learn to ski? Snowboard? Just be a bystander? As a frog who mostly prefers fun in the sun, I find delving into the details of each winter sport makes for an easier choice about which one is right for you and your family. Let's hop to it! 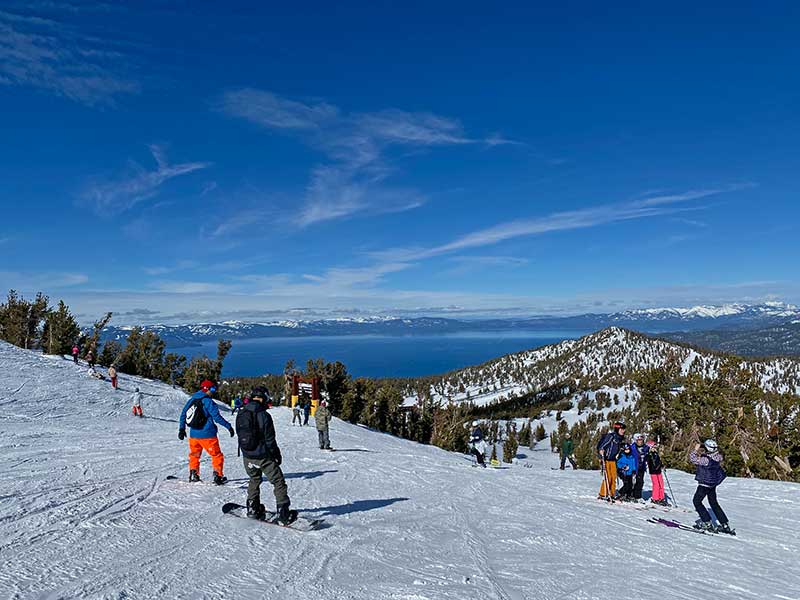 Skiing Vs. Snowboarding: Which Is Better for Beginners?

Talk to anyone who regularly hits the slopes and they’ll tell you the this: Snowboarding is often harder to learn than skiing, but once you get it, game on! Skiing is usually easier to learn but can take a while before you really feel comfortable with it. So, which one to try?

First things first. A lot of crouching and bending is involved in both of these winter activities. If you have bad knees, I’ve got some bad news for you: Downhill skiing and snowboarding may not be your cup of tea. Have a fear of heights? Well, unless you’re willing to conquer that fear, anything on the top of a mountain is out for you. Know your limits and be honest with yourself about them. OK with heights and knees? Then let’s hop on over to the pros and cons of downhill skiing and snowboarding.

The Basic Pros and Cons of Downhill Skiing 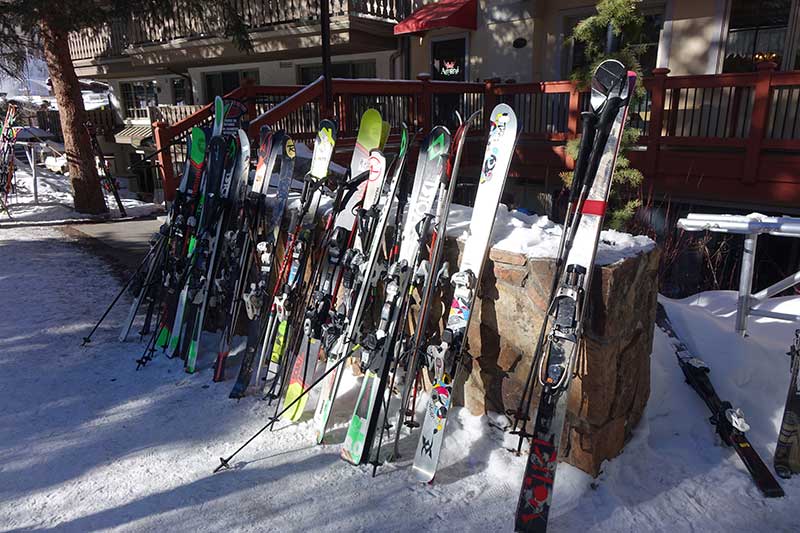 As the most traditional way to get down the slopes, skiing (well, snowboarding too) offers you a chance to enjoy the outdoors in winter and a certain kind of freedom on the mountains. While it’s certainly not a race, skiing means you can get a bit of a thrill ride on your own two feet as you speed down the mountain. (Not too fast, of course. We’d never recommend being unsafe!)

Skis can come in a variety of lengths and widths. While it used to be that skis were always made of wood and quite narrow, as the sport has evolved, so have the skis. By far the easiest type of skis to learn on are “powder” skis. These are typically wider than other kinds of skis, making it easier for you to balance and less likely that you’ll sink into the snow. Skiing, rather than snowboarding, gives you the opportunity to experience sharper curves and moguls (hills or mounds on a ski run). While your ski instructor may not start you with using ski poles, you’ll typically end up using them to conquer some of those sharper curves.

Skiing may also be more of a “family” sport than snowboarding. Let’s say you, as a parent, already know how to ski but your little tadpole is just a beginner. You strap on your skis, have your tadpole strap on hers, and then try out some bunny slopes together by holding your child between your legs. That kind of scenario just can’t happen on boards.

But here’s one more thing to think about: When you ski, you’ll be managing two skis and two poles. If you’re the kind of individual who doesn’t multitask particularly well, you may want to consider snowboarding ...

The Basic Pros and Cons of Snowboarding 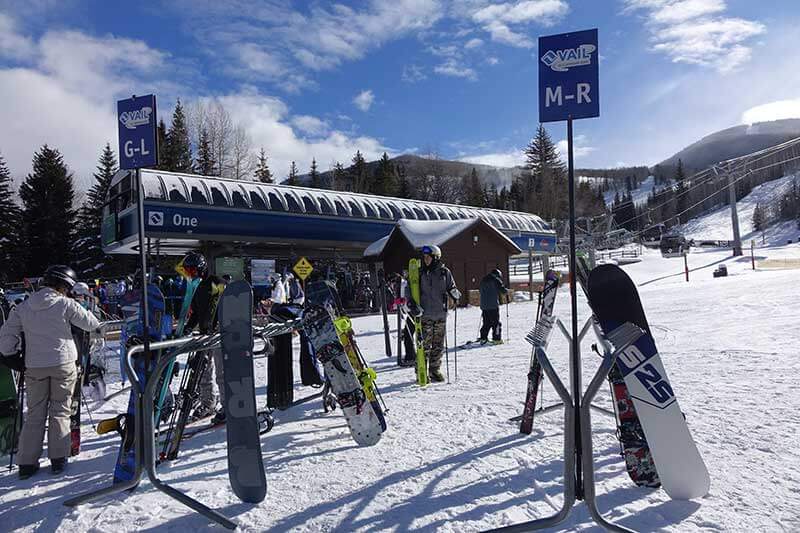 As we mentioned earlier, mastering the art of snowboarding may take a bit more time than that of skiing, but you may find that you can more easily conquer harder runs. When you’re snowboarding you have one piece of equipment to worry about: one board. No poles and no need to worry about your two skis crossing tips — so if you’re a little less coordinated, snowboarding may be the way to go.

Because a snowboard is naturally wide, you’ll likely find that once you learn the basics, a snowboard will be easier than skis to balance on and easier to “float” on the snow. (You may also experience a “float” with skiing, if your skis are wide enough and if the mountain conditions are spot on.) You also don’t have to worry about where to put your non-existent poles when riding on a ski lift, and you’ll likely find that walking in your board boots is a heck of a lot easier than walking in ski boots. That being said, getting off of a ski lift on a board is certainly more challenging than on skis, since both of your feet are strapped onto one board instead of two.

Keep in mind that without poles, you definitely have to learn to be more strategic as you come down the mountain. For example, if you stop partway down the run, let’s say, to re-adjust your goggles, you need to make sure that you’re near a spot where there’s a slope so that you can continue your run. Unlike skiing, you won’t have poles to help you “push off.”

You’ll also learn that on a board, the front of your body will never actually be pointed down like in alpine skiing. (Think about being on a skateboard; same idea here.) This means that when snowboarding, you’ll always have somewhat of a blindspot. Some boarders say staying along the sides of the run, as opposed to the middle, gives them a better line of vision. 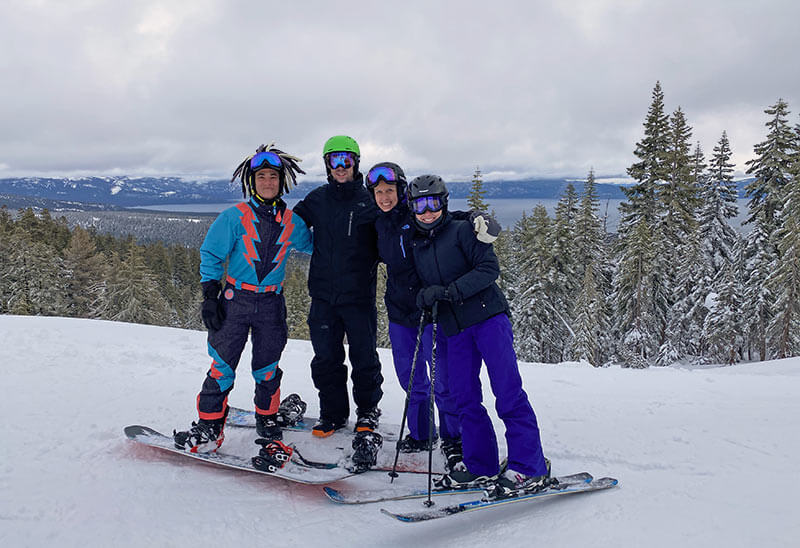 Regardless of whether you try skiing or snowboarding, be patient with yourself. It’s hard work learning a new sport but the effort will pay off!

Don’t froget that Undercover Tourist can hook you up with ski and snowboard lessons, gear, accommodations and lift tickets (when bundled with hotel). Check out everything we offer and see how easy it can be to plan the ski vacation that’s right for you!