Guide to TSA Precheck for Families

We're all about saving time and stress, especially on vacation. There are already a million and one logistics that go into traveling with kids ... what to pack, how to pack, what to bring on the plane to keep everyone hoppy. When you're traveling with tadpoles, everything takes more time and seems more stressful. Let's face it, we harried moms and dads could use a little helping hand. We've been hopping to theme parks (and now ski destinations) long enough, that we take every shortcut we can get. This is why TSA Precheck was a no brainer for us. But is it right for you? In this guide, we're outlining the benefits, requirements and considerations of TSA precheck for families so you can make the best decision. Let's hop to it!

What Is TSA Precheck and Who is Eligible?

TSA Precheck is a program that gets U.S. travelers through the airport screening process much faster by using a dedicated TSA Precheck lane. With TSA Precheck, you don't have to remove your shoes, laptops, liquids, belts and light jackets.

Law abiding U.S. citizens, U.S. nationals and Lawful Permanent Residents are eligible for TSA Precheck. One of the big benefits of TSA Precheck is that children 12 and under can travel with a parent who has TSA Precheck without having to apply.

How Do You Get TSA Precheck?

You are required to visit a TSA Precheck enrollment center. Many are located at the airports themselves. You will need to bring certain documentation, which varies depending on your primary identification. Most U.S. citizens will need a driver's license and birth certificate or U.S. passport. You can determine which documents you will need and your eligibility on the Transportation Security Administration required documents section. For children between the ages of 13 and 15, it gets a little more complicated because of the identification requirements. If your tadpoles are this age, you'll basically need or want to have a valid U.S. passport for each of your children.

At the TSA Precheck enrollment center you will be fingerprinted, required to provide your documentation and pay the $85 fee. Credit cards, money orders, company checks or certified/cashier's checks are acceptable forms of payment. Cash and personal checks are not.

Within two to three weeks of your in-person appointment you will receive written notification of your approval. You can also view your status online. If approved, you will be given a Known Traveler Number, or KTN.

Where is TSA Precheck Available? 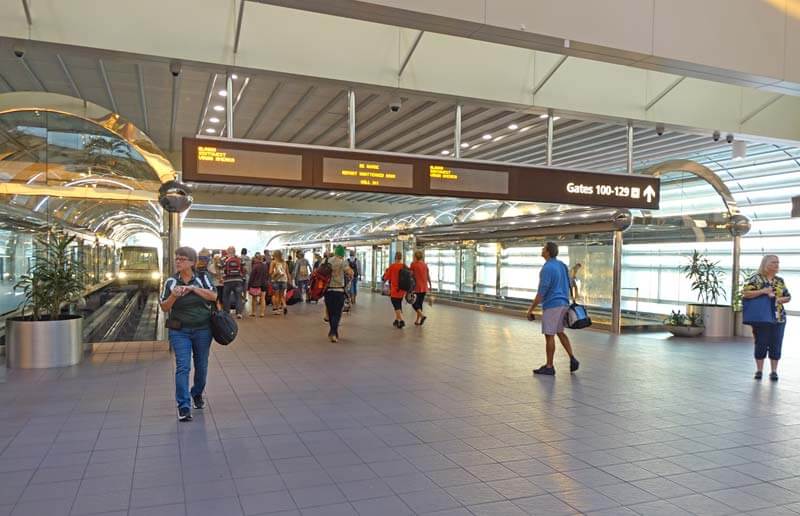 How Much Faster Is TSA Precheck? 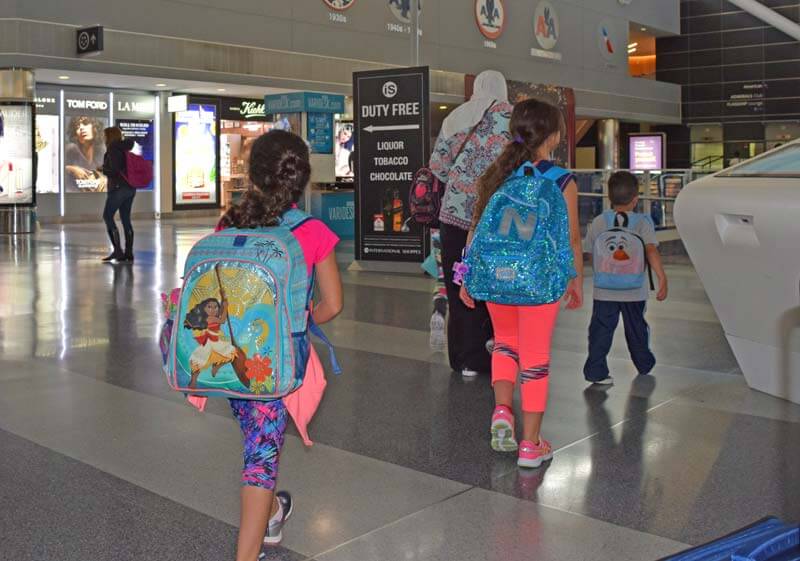 In 2017, 97 percent of TSA Precheck passengers going through security waited less than 5 minutes. I don't know about you, but for us, one of the biggest stresses over airline travel used to be not knowing just how long the regular security line was going to be. During certain days of the week and hours of the day, the lines could be an hour or more. With TSA Precheck, we spend a lot less time worrying about this.

Additionally, I used to always worry about how much time it took us to go through security as a family. With laptops and cameras, shoes to take off (for those 13 and up!), tadpoles with pockets and oversized souvenirs that didn't fit into checked bags on the return trip, you can imagine all the bins! Now, we've greatly reduced all the fumbling and delay since we don't have to take off shoes and pull out laptops. For better or worse, Tad and Lily still have pockets ;)

How Do You Use TSA Precheck Once You Have It?

The name on your airline reservation must be an exact match as the name on your TSA Precheck application! So make sure the names on your frequent flyer accounts are accurate. 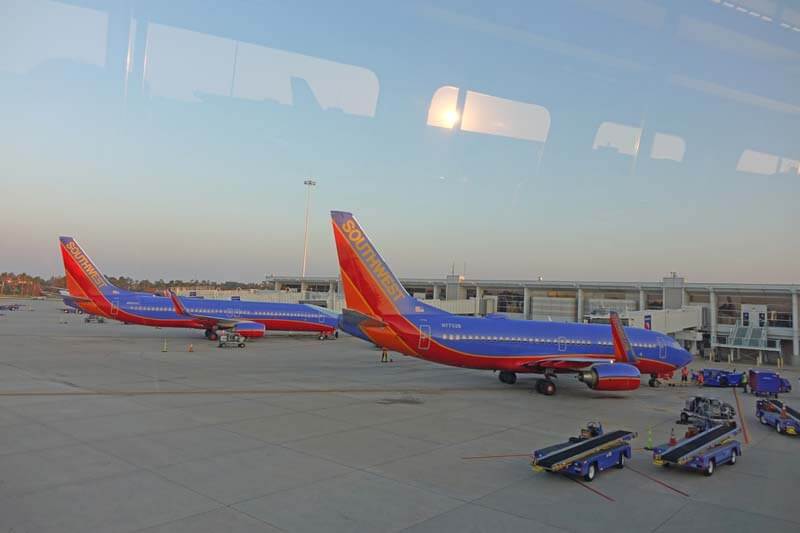 When Should You Consider TSA Precheck for Your Family?

Applying for TSA Precheck is almost a no-brainer if you have children ages 12 and under, and fly to and from a participating TSA Precheck airport. We highly recommend you apply if you make even a couple of flights a year. You will benefit most from it — you've already got enough gear and logistics with your tadpoles that every bit of time and stress savings helps. Plus, your children don't have to pay for it.

If you have children between the ages of 13 and 15, and they have passports, we think it makes the most sense to apply if you fly a few times a year. If your children don't already have passports and might have a harder time meeting documentation requirements for TSA Precheck, it may be better to hold off until they have drivers licenses. Keep in mind that children 13 and older will have to pay the $85 TSA Precheck application fee.

If you have children ages 16 and older (and valid identification), and fly frequently, you should consider applying.

And if you are planning on traveling abroad with or without children, you may want to consider applying for Global Entry for $100, which includes TSA Precheck and expedited immigration processing.

We hope this has provided the guidance you need, and maybe just a little push, if you haven't already applied for TSA Precheck for you and your family. What questions do you have about TSA Precheck for families? Drop them in comments below! And look for more general family travel-related topics in the coming months as we hop beyond the theme parks to new city and ski destinations!