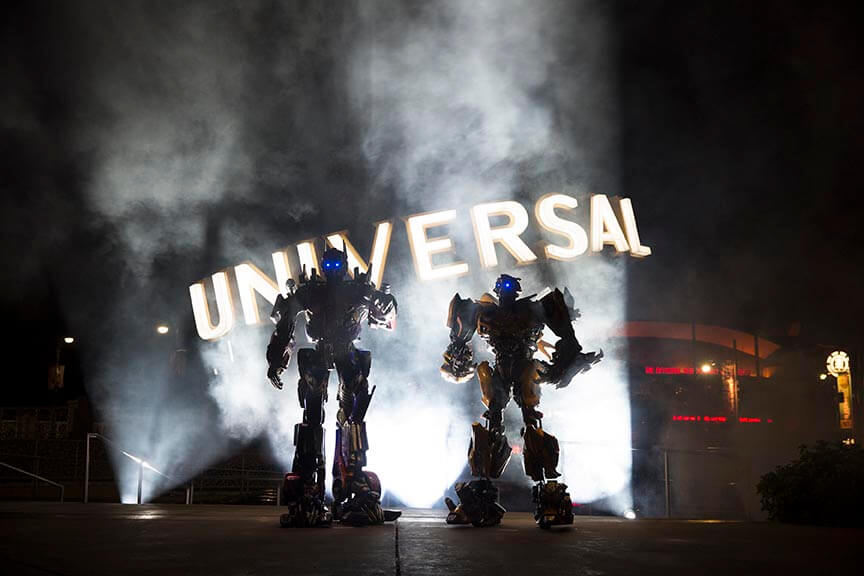 After months of anticipation -- and possibly the shortest ride construction in Orlando theme park history -- Universal has announced the grand opening of Transformers: The Ride-3D on June 20. This flight simulation attraction is expected to be a near clone of the Tranformers rides at Universal’s theme parks in Singapore and Hollywood in which Megatron and his Decepticons prepare to destroy Earth. Only you can stop them! 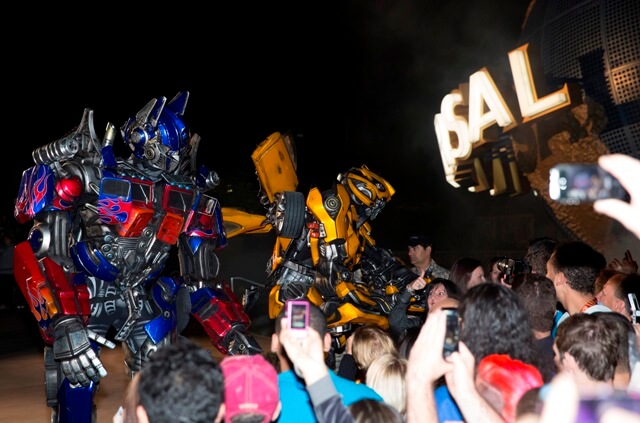 Work has been progressing steadily on the attraction, and Optimus Prime and Bumble Bee are already greeting guests daily outside of Supply Vault, the Transformers gift shop, which is already open.

Universal created an 80-foot-tall Transformer display on the side of the Fairwinds Credit Union Tower in downtown Orlando to make the announcement.

With the opening of SeaWorld's Antarctica on May 24 and Disney's "All-Nighter" at Magic Kingdom® Park, this is shaping up to be an exciting summer for theme park fanatics!

What are you most looking forward to this summer?

Related: What's Coming to the Orlando Theme Parks in 2013