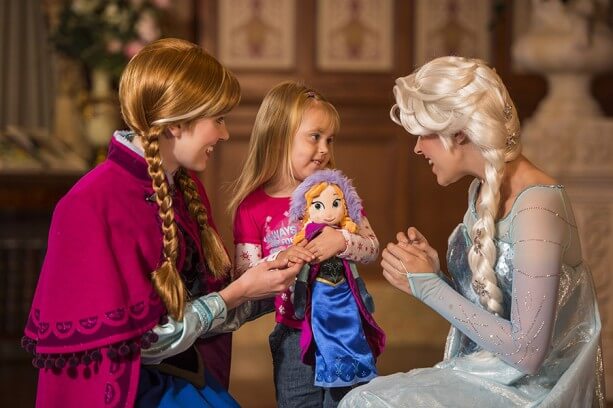 That’s it for the theme park news this week. Have a great holiday weekend!