Where to Meet Santa at Disney, Universal and SeaWorld Orlando 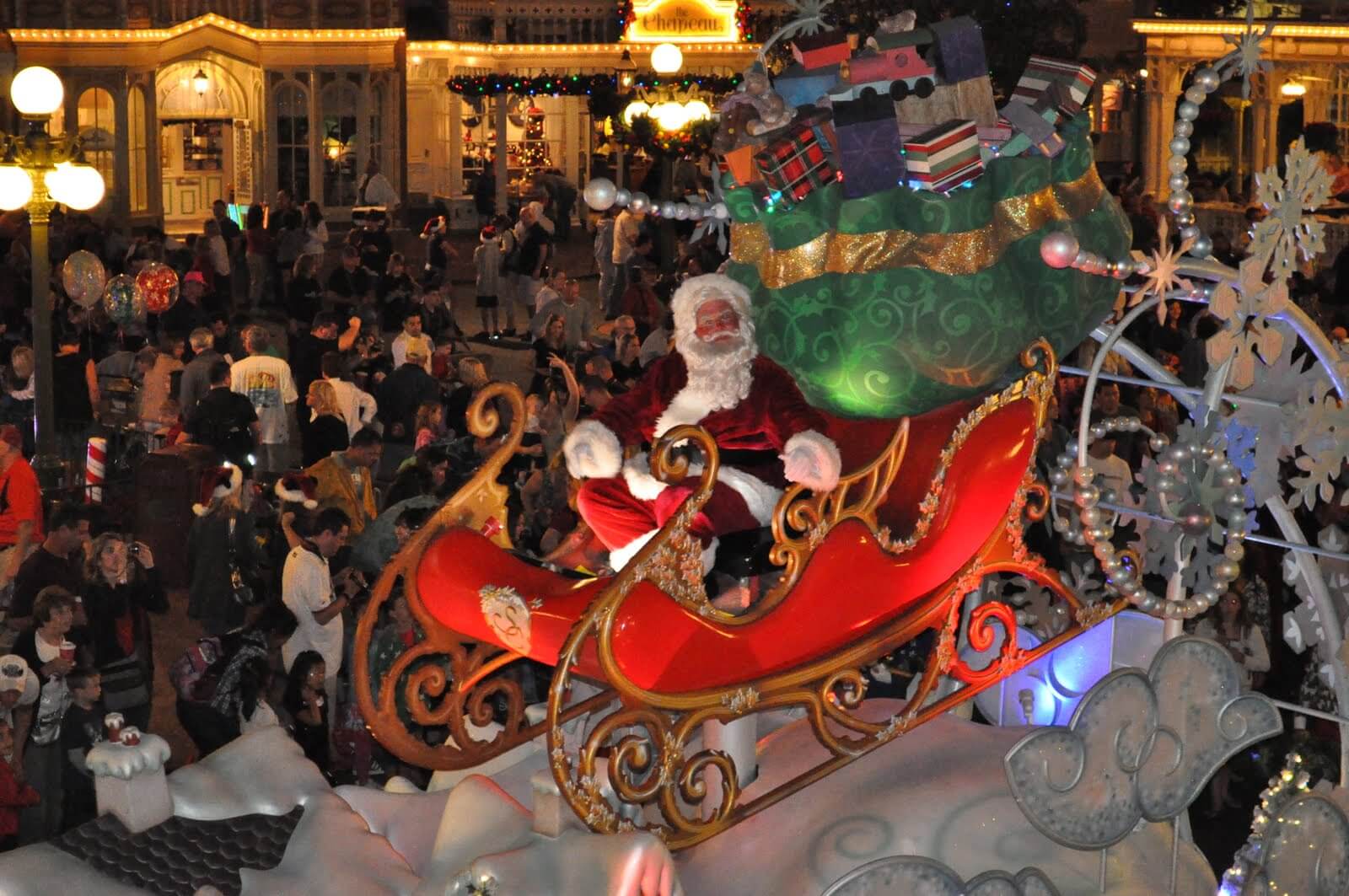 For those you who are gearing up for the holiday season AND a trip to the theme parks, we know you are doubly busy making your list AND checking it twice. We’ve talked a bit already about some of the holiday events and happenings at the Orlando theme parks, but we have not yet mentioned the big man in red. Yes, Santa, will be making visits to many of the parks!

We know all of your little ones can't wait to share their Christmas wishes, so I decided to put together my own little list of where to meet Santa. I do love a good list! 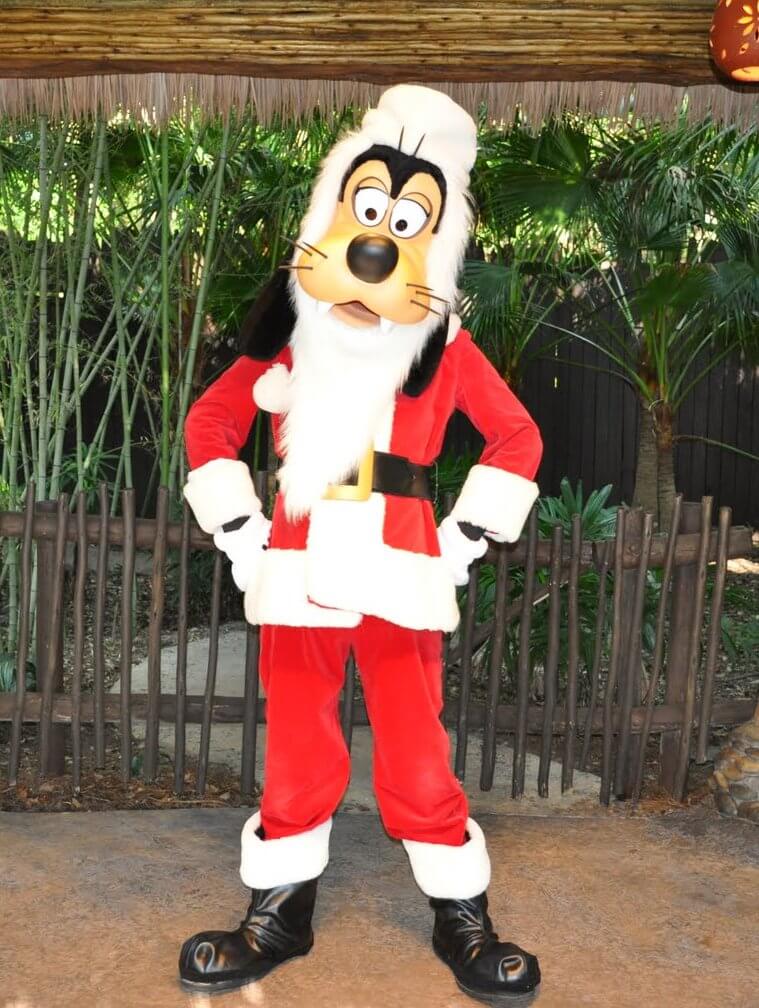 Santa is the (other) star of the show during Mickey’s Very Merry Christmas Party, a separately ticketed event held on select nights in November and December. The man in red is part of the meet and greets at the Main Street flag pole AND he appears in Mickey’s Once Upon a Christmastime Parade.

Starting Dec. 22, Once Upon a Christmastime replaces the afternoon parade, Celebrate a Dream Come True, so park guests can also see him then!

Santa has also been known in year's past to make stops during regular park hours. We'll post dates and times as soon as we have them -- Santa is really, really busy after all!

Santa and Mrs. Claus are expected to hold court again at the American Adventure pavilion during Holidays Around the World between Nov. 23-Dec. 30. Santa's counterparts from other countries will also be on hand in their respective countries telling stories, including Father Christmas in the United Kingdom and Père Noël in France. 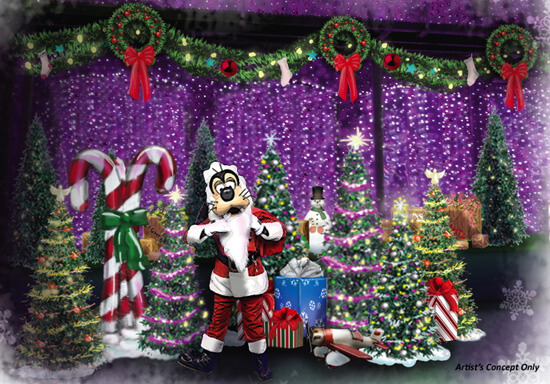 Santa Goofy greets guests daily in Goofy’s Winter Wonderland on the Streets of America during the Osborne Family Spectacle of Dancing Lights now through Jan. 6.

He must be the hardest-working character in the parks, because Santa Goofy is also meeting daily at Goofy's Wild Wonderland in Camp Minnie-Mickey with his pals Mickey and Minnie (dressed in their holiday attire).

Santa is the star of the Macy’s Holiday Parade, which runs daily the month of December. Santa also makes stops at the Loews Portofino most nights in December around 7 p.m. At the Loews Royal Pacific, guests will find him down by the pool (where else?) and ready to take pictures Dec. 25-31. He will also be at hotel's Islands Dining Room from 11 a.m.-8 p.m. Christmas Day.

Santa and Mrs. Claus read their favorite story during a traditional Christmas all-you-can eat feast at the Seafire Inn. Guests get a family photo as well as reserved seating for A Sesame Street Christmas Show. Reservations are required for this additional charge event.

If you haven't finished making your holiday planning list yet, make sure you check out our top 10 sanity-saving tips for visiting the theme parks during the holidays.