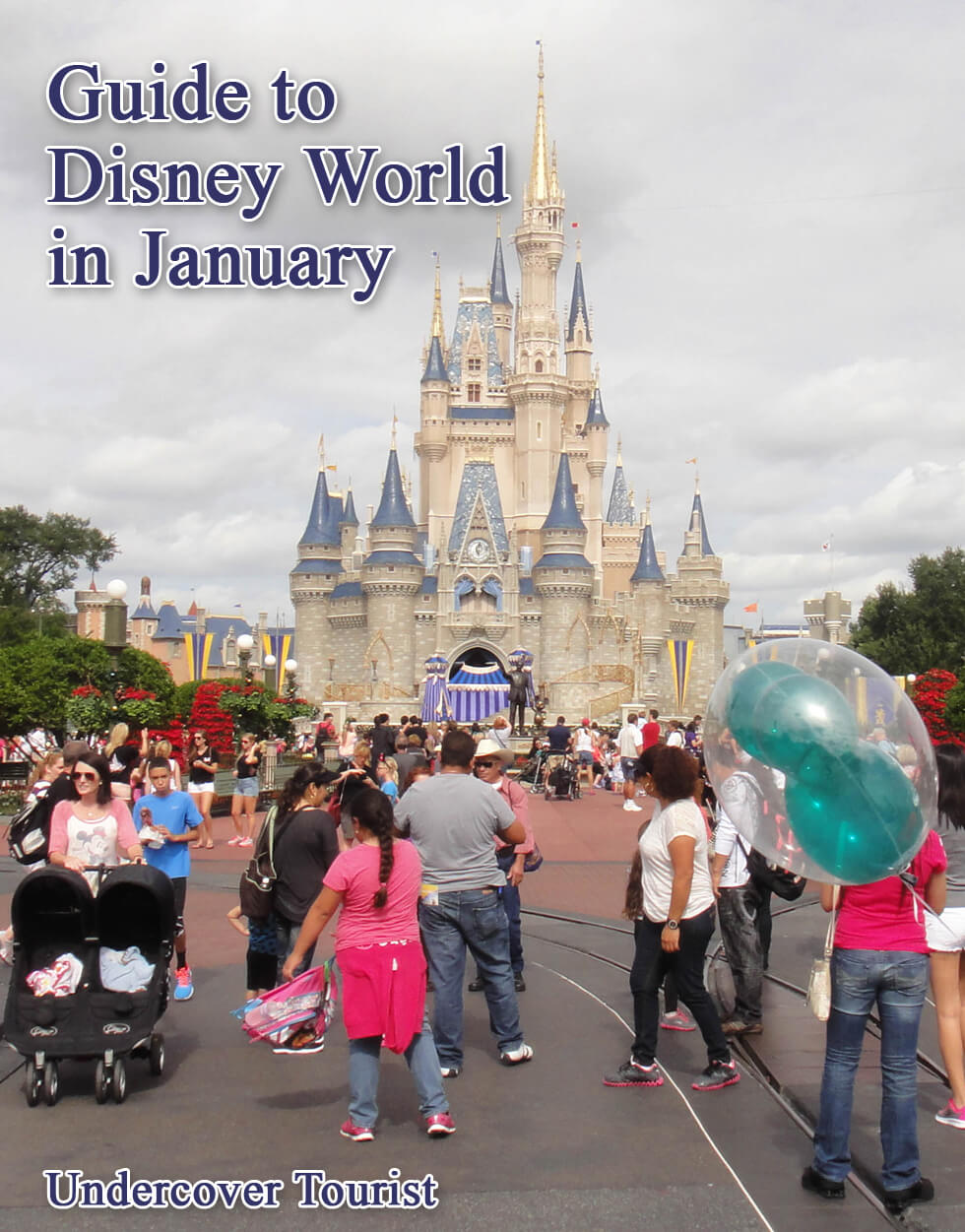 It's the start of the new year, and I don't know about you, but we cannot wait to visit the Orlando theme parks in 2014! Those of you planning a vacation this month, or looking ahead to January of next year, are in for a treat as the month is overall less busy than December.

For those who enjoy the holidays, there are a few days in January to experience the parks decked out in their holiday decor. The Osborne Family Spectacle of Dancing Lights and a few other events continue a few days into January. After that, the lights and holiday decorations are safely tucked away until next year. 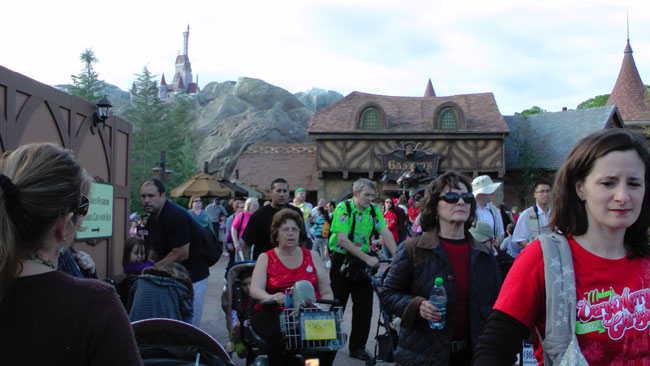 As far as crowd levels go, January is divided. The week of New Year's Day sees some of the highest crowd levels possible. After that first week, the crowds are overwhelmingly neutral with a handful of low days sprinkled in. If you're considering taking the kids out of school for vacation, the second half of the month is a better time than the first (here are a few questions to ask yourself before you do). We know this is a personal decision, and we won’t judge you either way

No matter when you're visiting, we  recommend reading our post on the SECRET to Avoiding Disney World CROWDS and downloading our wait-time apps before you head to the theme parks. For those of you who are staying on the Walt Disney World Resort property and testing MyMagic+ (or park guests visiting Disney's Animal Kingdom), we still recommend touring earlier when crowds and lowest and booking FastPass+ times in the afternoons and evenings, when crowds are higher. (Just a reminder that FastPass+ is only available in testing.) 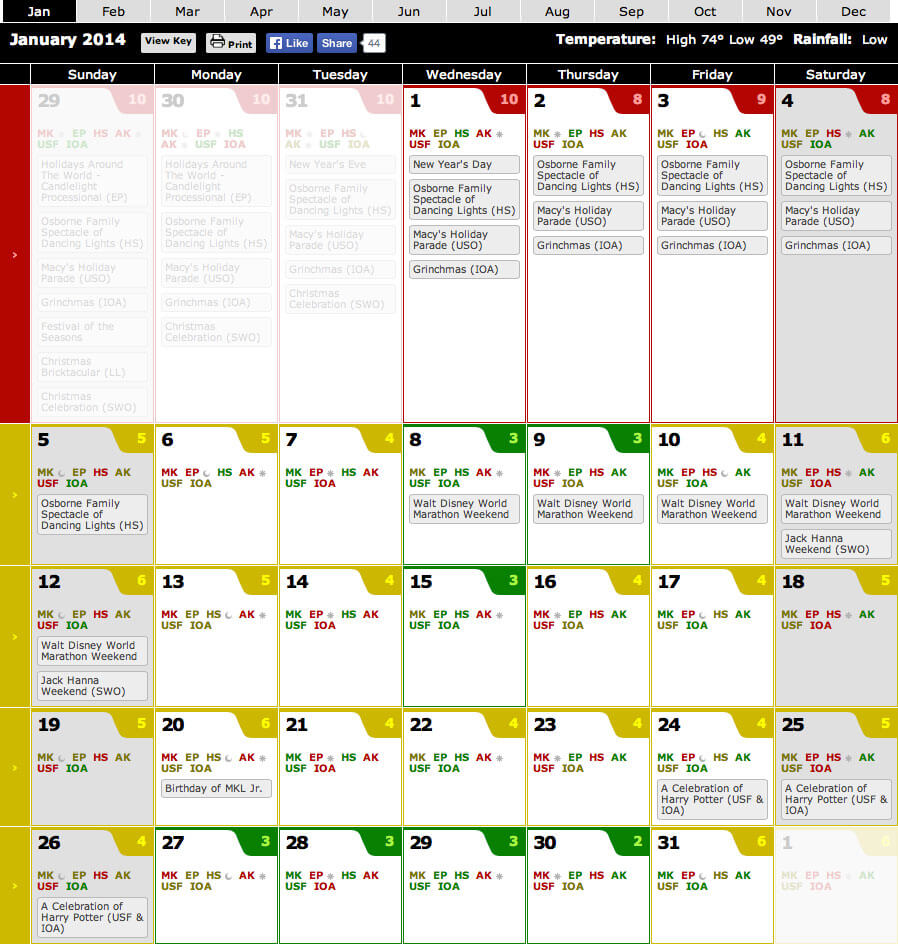 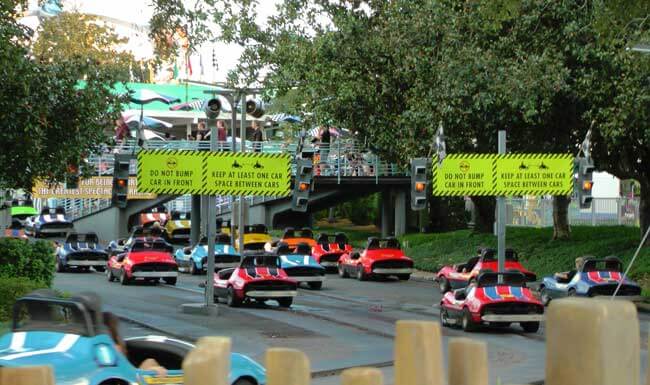 This month, there are a couple of big closures at Magic Kingdom® Park, including Tomorrowland Speedway, Splash Mountain, the Magic Carpets of Aladdin and Liberty Square Riverboat. At Disney's Animal Kingdom, Festival of the Lion King and Camp Minnie Mickey have a one-day closure Jan. 6. For more details and a list of all refurbishments, check our closings page.

Want to know what else is new? Look no further than Tad’s exhaustive list of what opened in 2013 and what's coming in 2014.

Rainfall chances this month are low, and the average high is 74 while the low of 49. Disney's Blizzard Beach and LEGOLAND’s Water Park have closed for the season. While the other water parks are open and the water is heated, they are subject to closure during cold snaps. The Disney resort pools and most Orlando hotel pools are heated! Here is the packing list for this time of year.

There are a ton of events happening in January. Here’s the rundown of what’s happening this month. Be sure to check out special events pages for Disney World, Universal Orlando and SeaWorld Orlando for full details.

Will you be visiting in January? What questions do you have for us?