Hi everyone! Just a short post today to outline changes to the FastPass+ tier structure at Epcot and Disney’s Hollywood Studios that begin June 16. 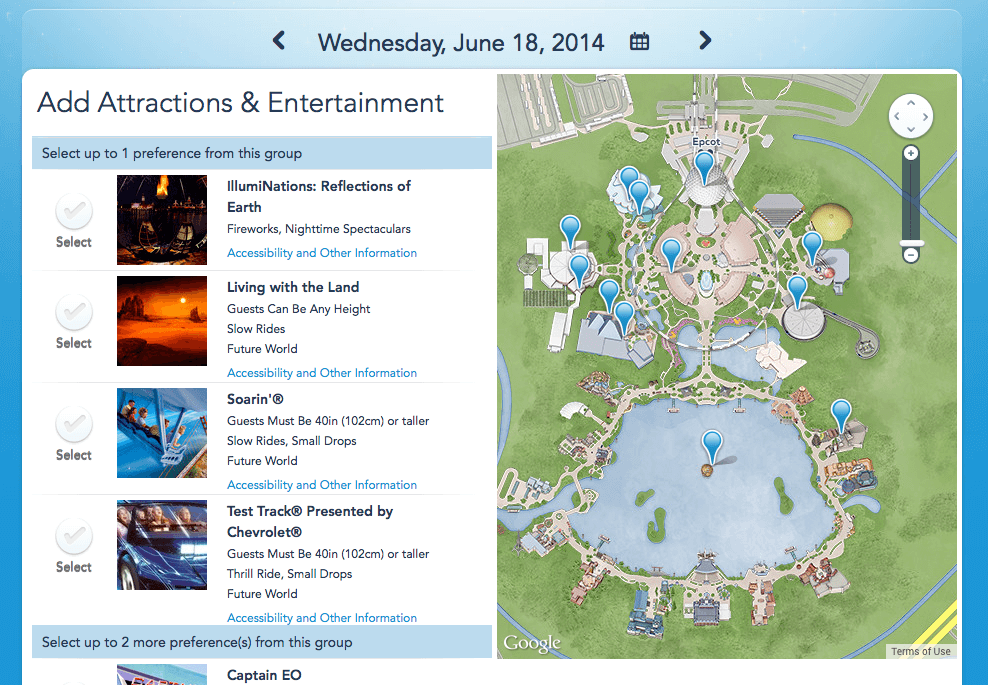 At Disney’s Hollywood Studios, The Great Movie Ride moves to Tier 1. The other Tier 1 attractions remain in place. 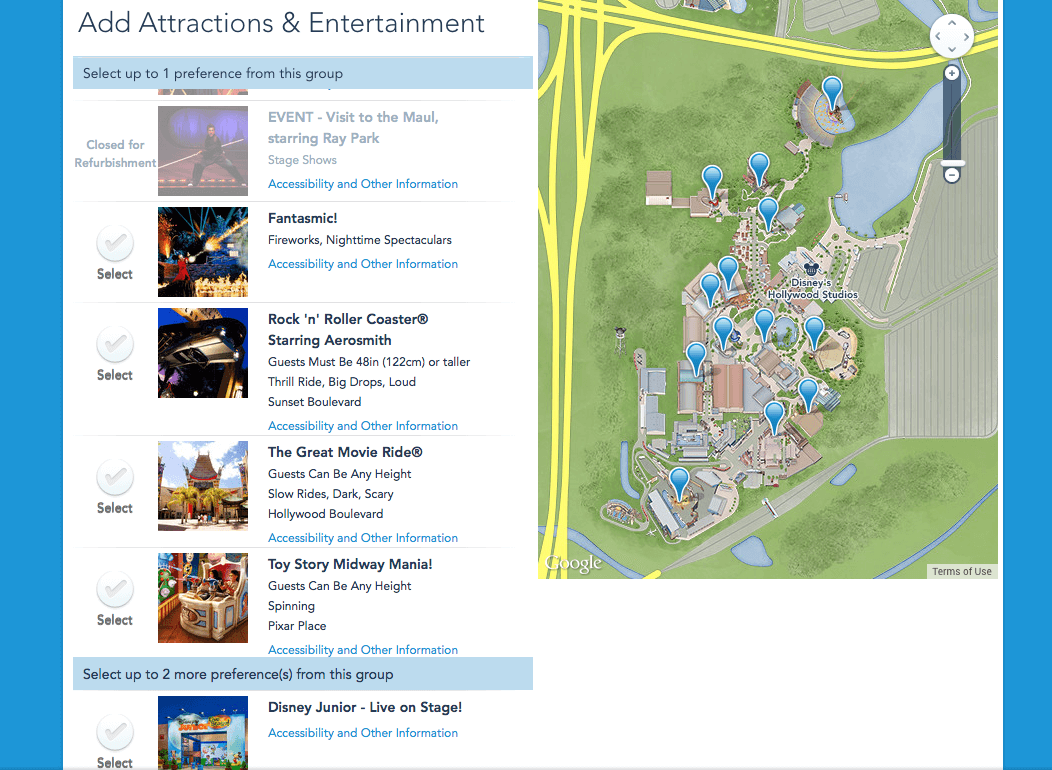 If you already have FastPass+ reservations for these parks starting on June 16, they will not be affected by these FastPass+ tier changes.

How do the FastPass+ tier changes potentially affect your touring plan?

At Epcot, this change should not have a huge impact on your plans. With much stronger Tier 1 choices in Soarin’, Test Track and IllumiNations, Character Spot was rarely going to be a first choice in the Tier 1 category. It just doesn't pull in the higher waits that it used to when it had see-through windows and Moms and Dads on their way to Soarin’ were rerouted by their kids, who could see all of their favorite characters signing autographs and posing for pictures with the other families. It happened to the best of 'em, even us. But since Character Spot's relocation after the Starbucks conversion, passersby no longer see the characters and many of them pass right on through. Living With the Land isn't likely to pull in higher waits with the move to Tier 1. With its higher capacity, during the early morning and evening hours, it should not need a FastPass.

What do you think of these FastPass+ tier changes? Will they impact your touring plan strategy? You will find more information about how to use FastPass+ and frequently asked questions in our Guide to FastPass+ and MyMagic+.