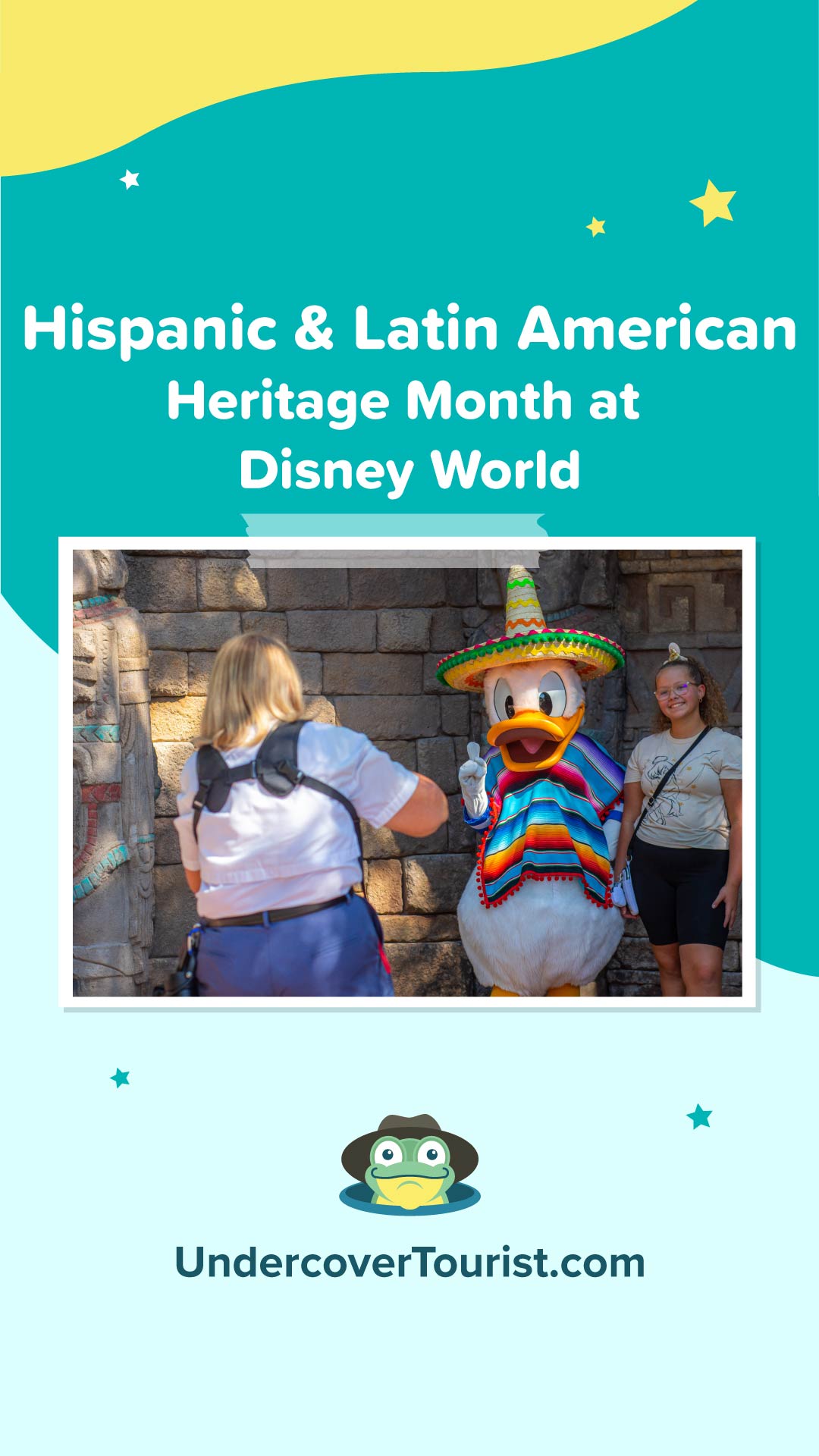 ¡Hola, mis amigos ranas! Hispanic & Latin American Heritage Month celebrations are in full swing at Walt Disney World Resort. From encounters with beloved characters to delicious food and drink options inspired by rich Hispanic and Latin American cultures, you'll find all kinds of ofrendas magicas across the resort from now until Oct. 15, 2022. Ready to take part in la fiesta? Keep reading to find out the many ways you can experience la magia at Walt Disney World!

Feel the Latin rhythm and dance to the beat at three of Walt Disney World's thrilling theme parks. 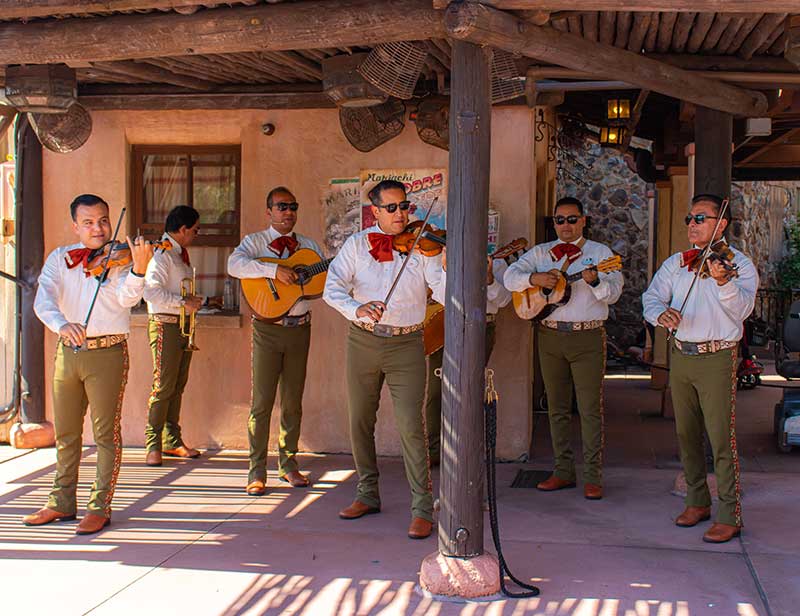 Frogs staying on-site at Disney Resort Hotels can end their days with "Movies Under The Stars."  During the celebration, guests can expect to see movies that highlight Hispanic culture, such as "The Book of Life," "Encanto," "Coco," "Elena and the Secret of Avalor," "Saludos Amigos" and "Ferdinand."

Be on the lookout for exclusive #TogetherWeAreMagia backdrops inside many of the Resort lobbies and public spaces — the perfect Instagram photo-op!

Jam out at AdventHealth Waterside Stage as Latin/Pop musical group "La Calle" puts on a high-energy, interactive-style live show with tons of rhythmic dancing and music, including familiar tunes from the hit animated films "Coco" and "Encanto."

Check out the new and vibrant work from Leo Gómez at Disney Springs Art Walk: A Canvas of Expression and be on the lookout for additional Hispanic and Latin American artists to be showcased as the Art Walk continues to grow! 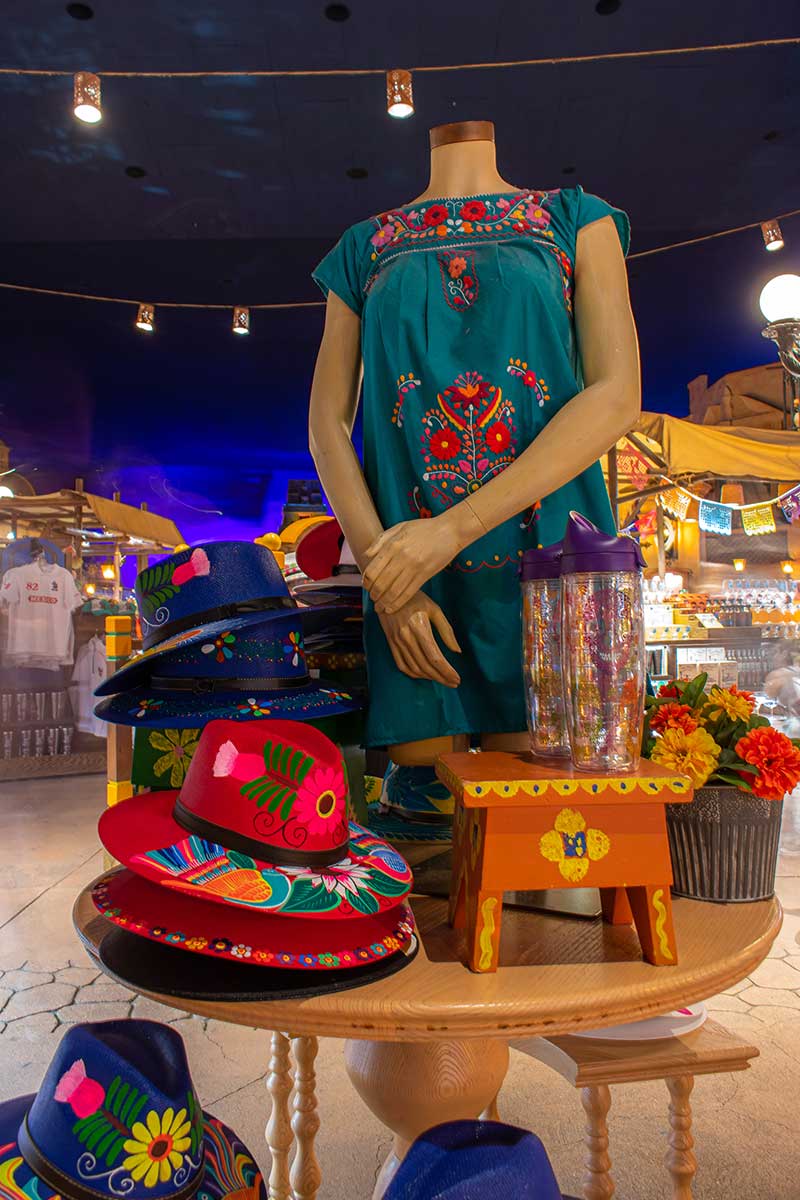 Vibrant and stylish apparel and decor featuring Disney and Pixar's "Coco" can also be found in select merchandise locations around EPCOT, Magic Kingdom Park and Disney's Coronado Springs, among others.

Capture the magic at Disney's Animal Kingdom, EPCOT and Disney Springs and pose with your favorite characters, scenes and animals from Disney's "Encanto" and Disney and Pixar's "Coco" using DisneyPhotoPass Magic Shorts. You can also add a "Together We Are Magia" border to your frog family photo at all four theme parks! 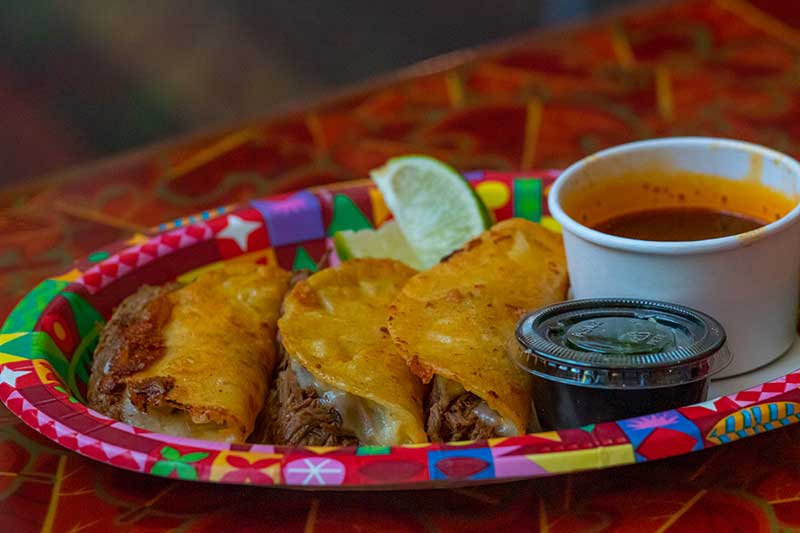 No fiesta is complete without delicious food and drinks! Both long-time favorites and new specialty items inspired by Hispanic and Latin American cultures can be found all around Walt Disney World Resort during the duration of the celebration.

Look for tamales, tacos and tostadas at the following locations in EPCOT: 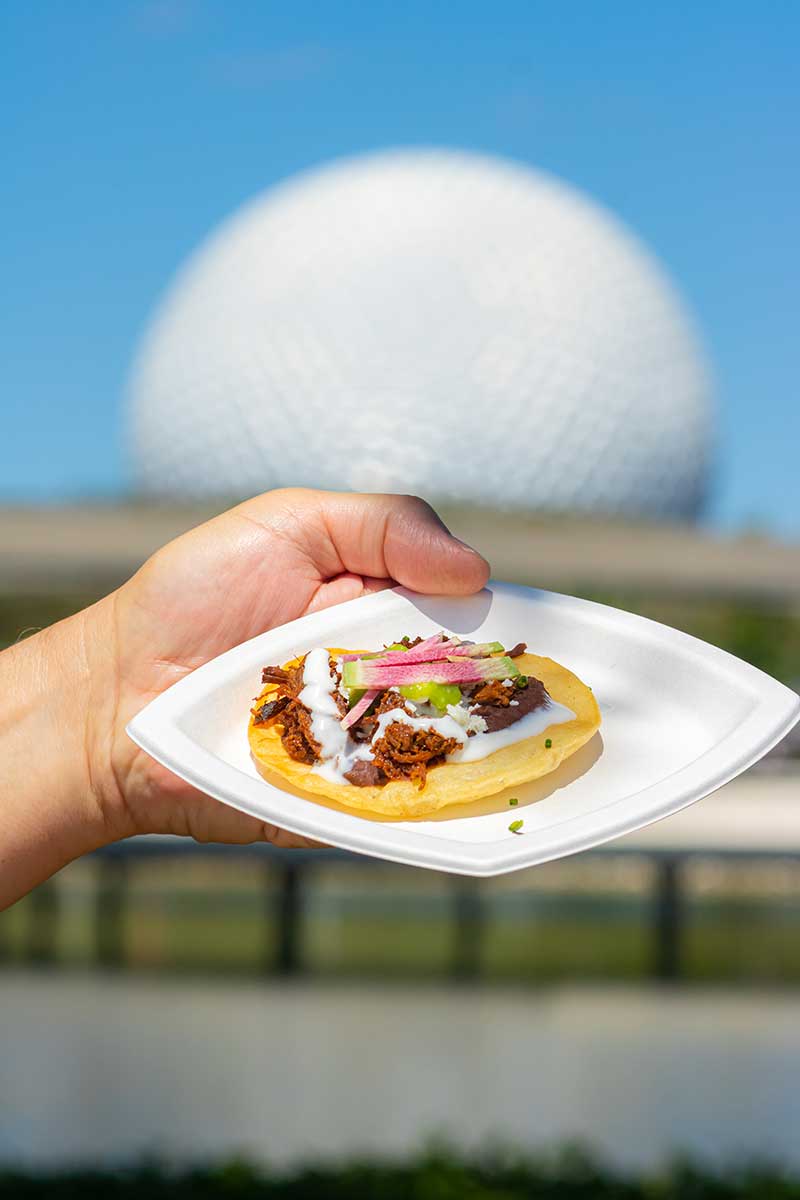 Look for margaritas, mojitos and micheladas at the following locations in Disney's Hollywood Studios:

Look for churros, chicken street tacos and chips and salsa at the following locations in Disney's Animal Kingdom Theme Park:

Look for cupcakes, cookies and caramel apples at the following locations in Magic Kingdom Park:

Looks for poutine, palomas and petite cakes at the following locations in Disney Springs:

Look for olives, octopus and old-fashioneds at the following locations at Walt Disney World Resort hotels:

Of course, we can't froget to mention that all Joffrey's Coffee locations around Walt Disney World Resort are currently brewing the Walt Disney World 50th Anniversary Blend, a dark blend sourced from the Cerrado region of Brazil, Santa Barbara in Honduras and the Costa Rican Central Valley.

What are you most looking forward to during the Hispanic & Latin American Heritage Month celebrations at Disney World?