Between Star Wars: Galaxy's Edge opening at Disney's Hollywood Studios and the Epcot International Food and Wine Festival kicking off soon, the fall season at Walt Disney World Resort is beginning with a bang! To top it off, Disney has announced a brand-new, limited-time Mid-Day Magic ticket that allows admission into the four theme parks after noon. Frog families who are on a budget and/or don't like waking up early should seriously consider hopping on it! We'll outline everything you need to know about this special discounted ticket. 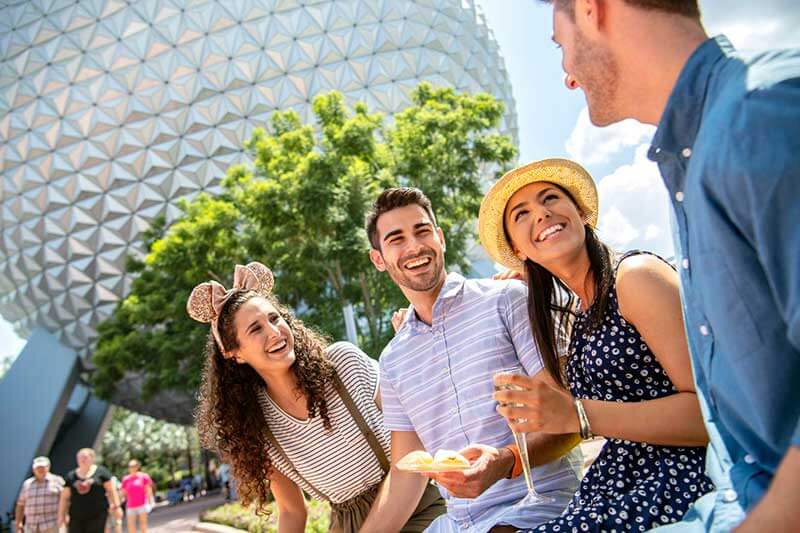 The Mid-Day Magic Tickets, which allow admission to the parks after 12 p.m., must be used on or before Dec. 15, 2019, and are priced as low as $69 per day, plus tax. Two-day, three-day and four-day options are available for guests who are 10 years or older (tadpole rates are also available). Before we get into the nitty-gritty details, it's important to note that if you buy from us frogs, we can save you even more green on these already discounted tickets!

Tickets are valid for one theme park per day after 12 p.m. Mid-Day Magic tickets cannot be used for admission during morning Extra Magic Hours. While Mid-Day Magic Tickets include advance FastPass+ reservations, FastPass+ selections before 12 p.m. will not be valid with this special ticket. (In other words, your FastPasses can only be booked once you're permitted valid entry into the parks after noon.)

Who Should Take Advantage of the Mid-Day Magic Ticket 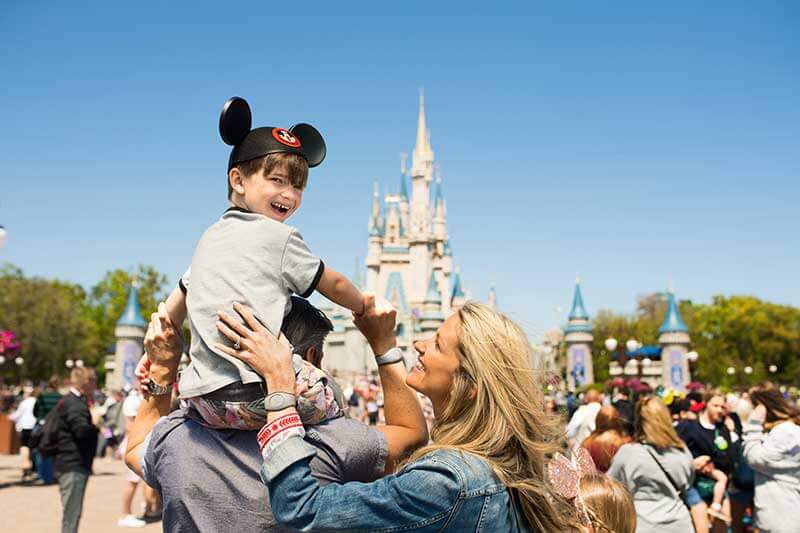 Families on a budget should definitely consider the Mid-Day Magic Tickets, as they can save as much as $28 per day per ticket! For example, the cost of a 4-Day Mid-Day Magic Ticket with an Oct. 1 start date works out to $74 a day vs. $101 for a regular 4-Day Base Ticket. If you're frugal frogs like us, that's a big savings!

Now if you're a family of frogs who don't like getting up early in the mornings, this ticket is especially good for you. With the Mid-Day Magic Ticket, you can sleep in, take your time getting ready and eat a nice leisurely brunch before hitting the parks. Of course, do keep in mind that a mid-day arrival means you will be arriving when crowds are at their peak. If you are most concerned about visiting the parks when crowds are at their lowest in the mornings, this is not the best ticket for you.

The Mid-Day Magic Ticket is definitely one to consider if you're staying off-site, especially if you like to sleep in, arrive later and stay as late as possible once crowds start to subside. 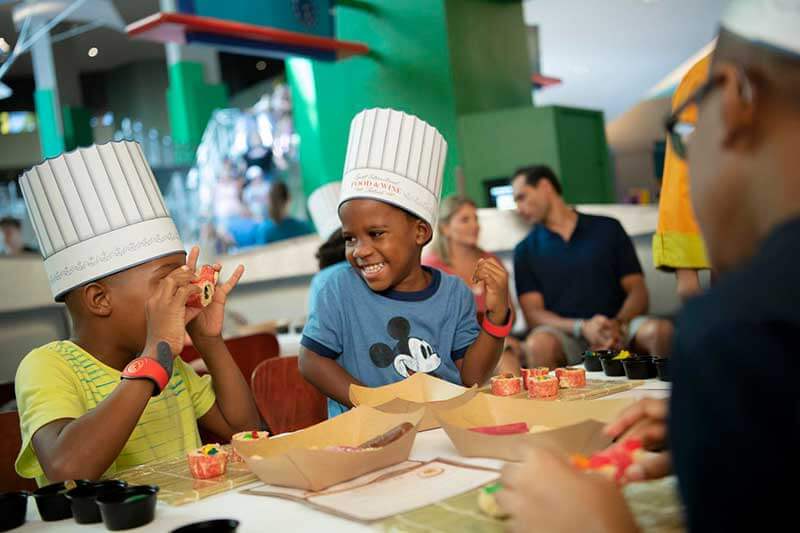 If you plan on taking advantage of this new ticket option, arrive at noon and stay until park close to make the most out of the time available to you. Know that crowds may be heavier during the afternoons and plan accordingly. You can reserve up to three FastPass+ selections per park per day, up to 30 days in advance with the Mid-Day Magic Ticket. Make sure they have arrival times after noon, and allow enough time to get through security, enter the park and arrive at your first FastPass+ attraction.

If you follow the "arrive late, stay late" schedule, you'll find that crowds lighten up later in the evenings. During peak season, park hours are usually extended. You will also need to be aware that parks can potentially reach capacity on holidays, so you'll want to arrive as soon as the clock hits noon. Since the ticket cut-off start date is Dec. 15, reaching capacity isn't that likely, but you'll still run into crowd levels as high as 8, according to our Crowd Calendar. However, Thanksgiving Week is super hoppin' time with heavy crowds that reach up to a level 10. So, just keep that in mind if you plan to use the Mid-Day Magic Ticket during that timeframe.

What do you think of this new ticket option? Have any questions about the Mid-Day Magic Ticket? Be sure to hop to the comments below!