Princess Fairytale Hall Opens Today; Mine Train Has All the Makings of a Disney Classic!

Just a quick update to let everyone know that Princess Fairytale Hall, the new meet and greet for Disney's princesses inside Magic Kingdom Park opens today. The Disney Parks Blog held a live chat with imagineering Monday about it and another big New Fantasyland attraction, Seven Dwarfs Mine Train roller coaster, which is scheduled to open in 2014. 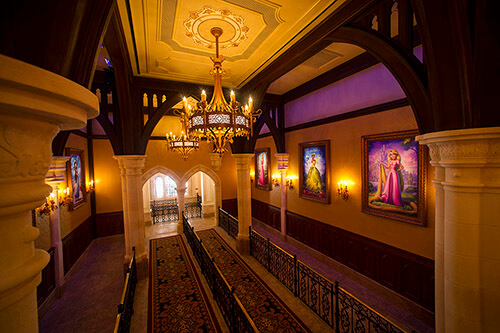 Before I get ahead of myself and move on to the dwarfs, I did want to let all of you know that there are FastPasses for the princesses, which you can pick up over by Peter Pan's Flight (and FastPass+ will be available when it launches). As a reminder, there will be two queues for this attraction, Cinderella and Rapunzel will each greet guests there full time, and both of them will meet alongside a "visiting" princess, for a total of four princesses at any given time! 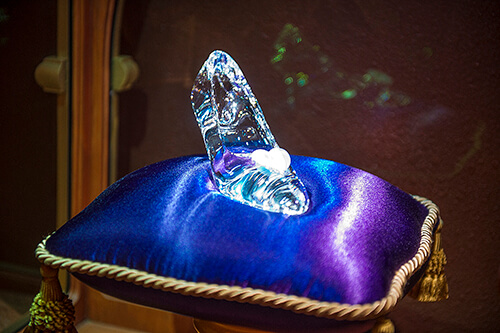 Moving on to the mine train, there are a few new jewels to report. First of all, the mine car is now on the track, and imagineers have begun "push/pull testing," which allows the ride team to move the vehicle by hand through the attraction! Speaking of the mine car, it has been engineered to swing freely from side to sides. That's right, Disney has developed a new ride system that will allow each car to swing independently! Guests will fit four to a car, two side by side. 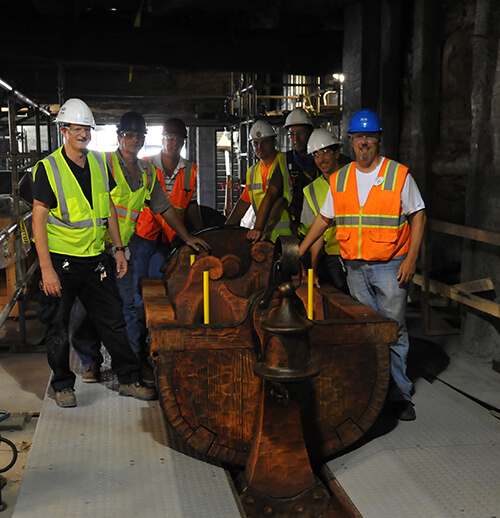 The attraction itself, which is billed as a family coaster (with a 38-inch height requirement), is also part dark ride and will feature some scenes from the Disney classic "Snow White and the Seven Dwarfs" as it tells the dwarfs' story. 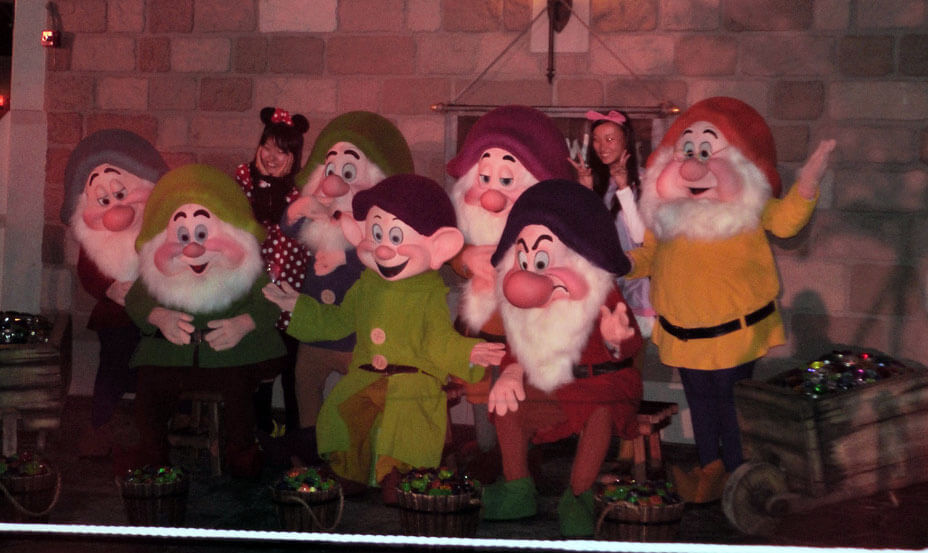 This crown jewel, so to speak, of New Fantasyland has all the makings of a Disney classic, and it's already got us excited about visiting the Walt Disney World Resort next year.

What about you? Have you started planning your 2014 trip? What are you most ready to experience?

Related: What Coming to Disney World in 2014